Role of the Judiciary Turkey

All Quiet in the Turkish Courts 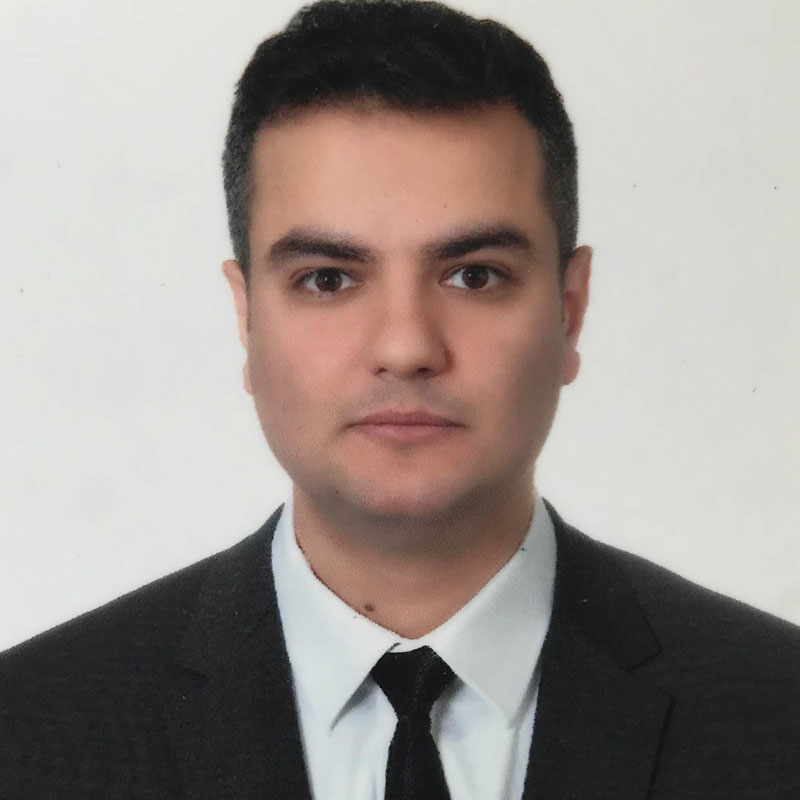 In Western academia, few efforts have been made to portray the status of the Turkish jurisdiction and its stance against what happened following to the so-called coup attempt in Turkey that took place on 15th of July 2016, which provided the impetus for a huge crackdown on civil liberties. Over the last couple of years 170,372 public officers were dismissed, 142,874 people were detained, 81,417 of them were arrested, 3,003 schools, dormitories and universities were shut down, 6,021 academics lost their jobs, 4,463 judges, prosecutors were dismissed, 189 media outlets were shut down and 319 journalists were arrested. The list is endless. One could found a completely new country with such well-educated human capital.

Only one day after the coup attempt, nearly 2745 judges were first suspended, then fired, and in the end jailed for being members of a so-called terrorist organization. However, none of these judges were later accused of directly participating in the coup attempt, which clearly indicates that the reason for this prompt measure was not about the coup itself.  Yet, it took less than 24 hours for the government to identify and dismiss 2745 judges.

The response of the Turkish jurisdiction to this purge was silence. Dismayed by losing the majority of their senior members, the High Courts (including Turkish Constitutional Court) failed to stand against the unlawful exercises and anomalous decrees of the government. Quite the contrary, there was a big competition amongst Turkish judges to prove that they had no intention to stand up to the government.

The most worrying detail about the victimization of Turkish judiciary is of course not the personal misery of the judges, but the fact that after being subject to the purge themselves, they are no longer in a safe position to defend and protect the rights of the citizens within the country. Seeing the bitter fate of their colleagues, today judges are avoiding ruling against even the most intolerable human rights violations and causing even more by their decisions. Since ”the coup attempt”, arbitrary and judicial-process-lacking decrees are being released to curtail existing human rights in a country with almost a century-long experience of democracy.

In addition to what is going on within the country, the government is also taking steps to stop people appealing against the human rights violations at the European Court of Human Rights. Now Turkish citizens have to apply to a new administrative office, called “State of Emergency Inquiry Commission”, which was introduced January 2017, before being able to take their cases to the courts and then finally to the ECtHR. Consisting of only 7 members, this commission was intentionally constituted as a tiny door, which tens (even hundreds) of thousands of citizens would have to go through. Academics who were lucky enough to not to experience layoff and imprisonment are stating that, with the most optimistic calculations, it will take at least a decade for the commission to decide on only the existing cases (88,660 applications). Because of this extra and unfair step, people will lose one or two decades of their lives waiting for an administrative office’s decision. This is in open violation of article 6 of the ECHR.

The most frustrating and unacceptable side of the establishment of the commission is the ECtHR’s stance towards it. The Court has rejected almost 25.000 applications by referring them to the commission. According to the Court’s inadmissibility ruling in Koksal v Turkey, domestic remedies could not be seen as exhausted without applying to the commission. While the Venice Commission is of the opinion that even the High Courts are ineffective domestic remedies, the Court’s ruling leaves tens of thousands of Turkish citizens’ fate to an administrative body “which does not even have quasi-judicial authority, independence and impartiality.”  Stemming from the fear that Turkey might denounce the ECHR, this decision of Strasbourg is purely political and incompatible with the founding principles of the Convention, and the Court’s duty to secure the universal and effective recognition and observance of the rights within its jurisdiction.

Is the Turkish Constitutional Referendum a Reflection of Democracy?

Turkey, Constitutions and Human Rights
The constitutional referendum was held on 16 April in Turkey. In this referendum, the majority of Turkish people ...