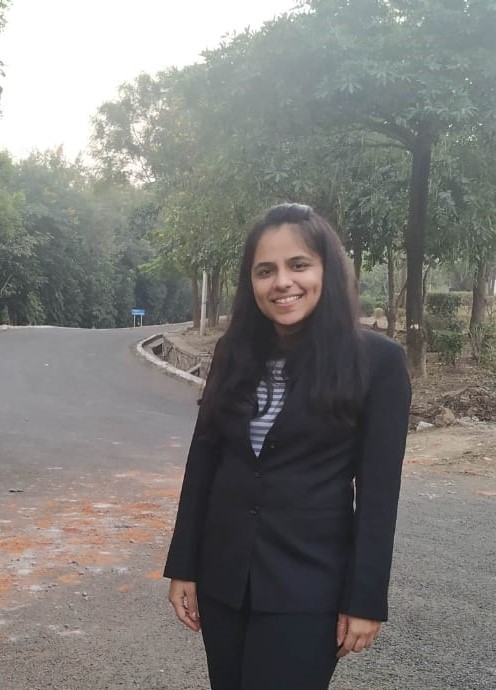 Preksha Mehndiratta is an undergraduate student at Gujarat National Law University, Gandhinagar with a keen interest in international law.

On 1st of June 2021, the Australian Federal court unanimously rejected a challenge to Australia’s outbound travel ban, making it the fourth unsuccessful attempt of challenging coronavirus restrictions in the courts of Australia. The travel ban was passed in March 2020 and prevented any Australian citizen, permanent resident, or operator of an outgoing aircraft or vessel from leaving Australian territory. In “exceptional circumstances” where a person provided “a compelling reason for needing to leave”, the Australian Border Forcer Commissioner could provide an exemption from the outbound travel ban.

LibertyWorks, the applicant, challenged the validity of restriction on overseas travel under Biosecurity (Human Biosecurity Emergency) (Human Coronavirus with Pandemic Potential) (Overseas Travel Ban Emergency Requirements)Determination 2020 (‘Determination’), which was rolled out by the Australian Health Minister (‘Minister’). The challenge was made based on the lack of authority to do so under the Biosecurity Act, 2015 (‘Act’).

Applicant argued that the Minister lacks the power to subject individuals to a biosecurity measure, the likes of which can be passed under a biosecurity order by the Chief Medical Officer. The court disagreed and pointed out its observations by reading the Chapters of Act addressing the relevant powers given to the Minister in dealing with specialised biosecurity situations.

The applicant also argued that a biosecurity control order could apply only to a single person who had symptoms of a listed human disease or who had failed to comply with travel regulations, not an entire population. The court reflected on the burdensome requirements of such a scenario and held that it frustrates the legislative intent of the Parliament in enacting emergency powers, besides substantially limiting the Minister’s powers.

Notably, LibertyWorks argued that an aspect of freedom of movement under Article 12 of ICCPR is the right to leave any country, which can be one’s own. The court differed, observing that this right cannot be absolute and can be limited by reasons to protect public health. Reference was also made to the Human Rights Compatibility Statement to the Biosecurity Bill to justify the same.

In referencing the appropriate construction of emergency powers under the Act, the court favored broadening the scope of powers available with the Minister to impose any requirement concerning prevention or control of COVID-19 into Australian territory, its spread in Australia, or elsewhere. The court gave a broad meaning to the term ‘places’ to say that it means places inside and outside Australia in reference to measures designed to prevent or control the spread of human diseases across international borders.

The court had even accepted the harsh nature of travel restrictions and the intrusion upon individual rights, yet deferring to the intent of Parliament in providing emergency measures. To prevent or control a listed human disease in another country, the court opined that the “principal (or at least the most effective) way of achieving this purpose is by restricting international travel”. For these reasons, the court concluded that the Determination was not invalid.

Interestingly, the court also referred to one of its recent controversial decisions of Newman v Minister for Health and Aged Care, where a challenge made by a 73-year-old applicant stuck in India since March 2020 was rejected. Broadly, the challenge made to the travel ban was on the grounds of common law right of citizens to return home and that it could not operate extraterritorially. However, the court opined that the travel ban was not applied extraterritorially, and the Minister’s emergency powers were wide enough to prohibit fundamental common law rights.

The hardline approach of closing borders by the present government added to the expansive interpretation of both, the Minister’s emergency powers and the Parliament’s legislative intent. Thus, hampering the search for proportional and least-intrusive emergency measures. This is especially necessary since emerging variants of COVID-19 may lead to further extensions in the emergency period under the Act, causing distress to potential travellers.

Thus, there seems to be a need to think of alternatives in terms of effective and less-intrusive measures to balance the conflict between individual rights and enforcement of public emergency measures.