Bram Fischer: Dissent and Challenge From Within 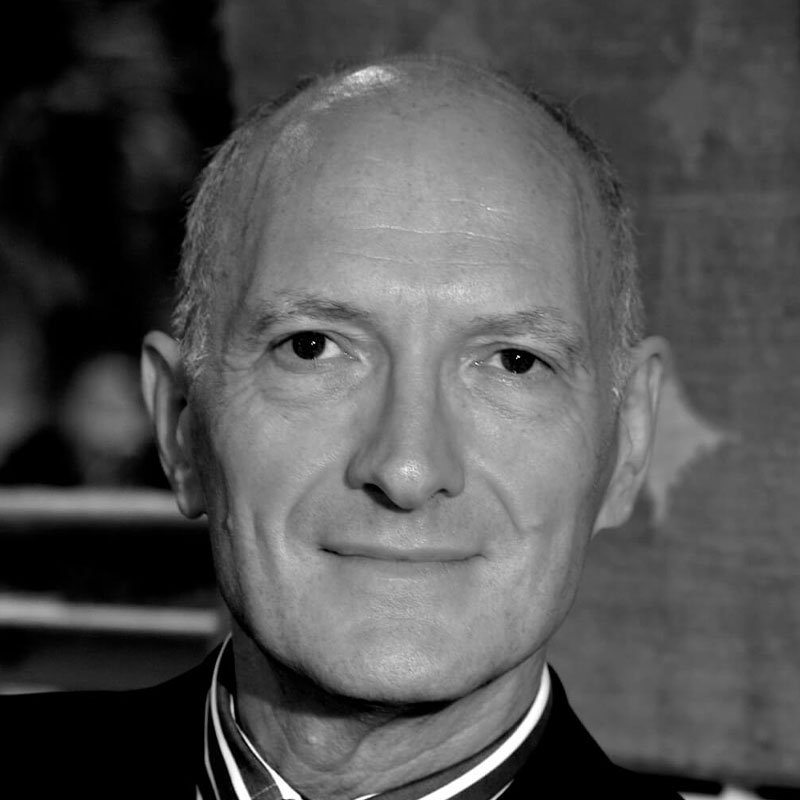 Bram Fischer’s courage entailed a radical challenge to his own heritage, to his family’s history and connections, and to the establishment of his time.  We admire him.  But too easily we forget that most of us are members of a different, evolved, even new establishment.  His life calls on those of us in the new South African elite to shed comfort:  on what should we be speaking out?  What should we be challenging? And from what should we be dissenting?

Many were convinced that Bram, had he chosen the path of Afrikaner nationalism, could have been Prime Minister or Chief Justice. Against this background, it is little less than astonishing that Bram Fischer rejected Afrikaner nationalism and renounced white supremacy, and that he threw himself into the struggle for a non-racial, democratic South Africa. Unlike millions of other Afrikaners, unlike most whites, unlike thousands of other lawyers, Bram Fischer forwent the bonds of race and tribe and loyalty and upbringing and association.  Instead, he cast his lot with the oppressed and the dispossessed, and took up the struggle on their behalf.

We look back and admire Bram’s prescience and courage.  Well, we should, shouldn’t we?  His vision of non-racialism and democracy has been vindicated.  The vindication of his courageous life should make us feel warm and good – not so? No.  It is too comfortable.  Bram Fischer’s life shouldn’t comfort us.  It challenges us.  Specifically, it asks: what do his acts of courage suggest about our lives, and about our capacity for action?

There are two related questions.  Most immediately: where are the dissenters from the present political establishment?  Who are the scions of the new elite, of the political aristocracy?  I do not recall a single member of the new political aristocracy speaking out on AIDS during the terrible years of denialism.  That was left to brave journalists, to principled activists, to the Congress of South African Trade Unions, and the SA Council of Churches.

May we look to at least some of them to forgo the material interests and privilege of their class, and the temptations of power, for a principled stands on wealth accumulation, on corruption, on the break-down of independent institutions, on the disintegration of state-owned enterprises, on the lack of service delivery to many impoverished communities?

But, more broadly, we must ask those questions a second time: this time, we must, each of us, ask them of ourselves. The advent of democracy has not cured our country’s ills.  It has merely started a process that should, if properly managed and implemented, begin to cure them. Today, South Africa manifests rampant inequality, dispossession, injustice and exclusion.  The inequality is accentuated by the accession into the hugely affluent white elites of a growing affluent new black elite. What is different is that we have a legitimate government, a legitimate legal system, and a legitimate Constitution.

But, just as under apartheid, state power and police violence are being used against poor people, protesting against their material conditions of life.  Deaths in police custody may be up, not down, since the end of apartheid.  Just as under apartheid, police vehicle roam the streets of Johannesburg, arresting black people for not being in possession of documentation.

Where are those from the inner halls of power, from the families of the famous, from the hierarchy of the elite, who speak out about violations of justice?  Where are we? Despite our momentous transition to legitimate power and legitimate law, in some significant respects our issues are not dissimilar from those Bram Fischer confronted – they concern the use and abuse of state power in defence of privilege.

Bram Fischer would have been deeply troubled by fracture in our society, by the dispossession, the accumulation of elite privileges, the fraying of democratic institutions.  So his life calls us to ask ourselves: have we exhausted our moral outrage? And have we employed our full array of constructive responses?  Do we have figures of integrity and stature who employ enough principled, courageous, strategic dissent against injustice?

It is not good enough to look back in comfort.  That backward glance, at Bram Fischer’s courageous stand for justice, should induce in us deep discomfort. Fischer’s life calls us to continue the tradition of purposeful commitment to social justice, through conscientious dissent under law.

** I thank my law clerk Yana van Leeve for hard creative work in helping construct the ideas and content of this lecture, and Tess Peacock for significant help in finalising it.

This post is based on extracts from Justice Edwin Cameron’s Bram Fischer Memorial Lecture ‘Fidelity and betrayal under the law’, deliverd on Tuesday, 16 June 2015 at Rhodes House at the University of Oxford. A full version of the lecture can be found here.