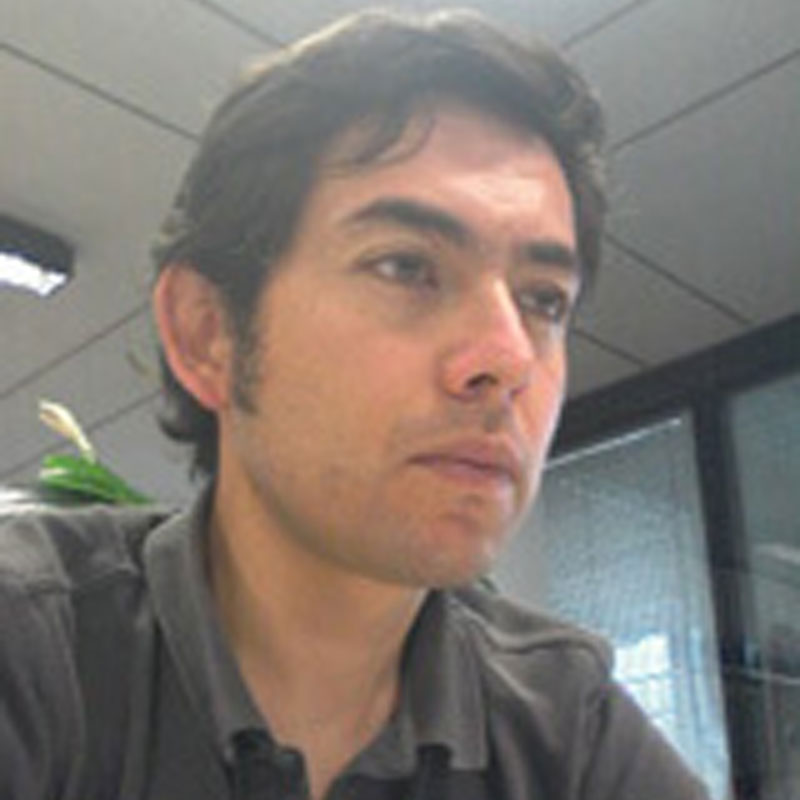 Important developments have taken place in the Colombian peace process since August 2014. For example, the establishment of the Historic Commission of the Conflict and its Victims and the Subcommission to discuss Disarmament, Demobilization and Reintegration, made up of members of the security forces and FARC. However, the direct participation of victims in the negotiations deserves special attention because it has contributed to building legitimacy for the Santos-FARC peace talks amongst sceptical sectors of society.

In June 2014, right in the middle of the presidential race, the negotiation teams decided to create a new mechanism for the participation of civil society in the peace talks. Before beginning to discuss the fifth point of the agenda on victims’ rights, it was decided that five delegations of twelve victims each would travel to give their testimonies to the negotiation teams in Havana. The United Nations, the National University of Colombia and the Church were asked to select the victims and to organise the logistics for their direct participation.

The first delegation of victims showed a sense of working as a collective, which seemed to be fading away with subsequent groups. Although each delegation is made of a broad spectrum of victims, they don’t claim to represent all the victims of the Colombian armed conflict. On the contrary, by recognising the diversity of spirals of victimisation and the different impacts of the conflict, the delegations of victims have helped to make visible the human face of the Colombian tragedy to Colombians and to the world, as well as making clear the challenges to the protection of their rights in a post-conflict scenario.

However, the recognition of a diverse universe of victims has been hijacked by politicians opposing the peace process. This has unleashed a perverse and dangerous process of identity politics, which stigmatises sectors of Colombian society and fractures the country’s already weakened social fabric. If unattended, the hyperreal dichotomy between FARC and state victims, which is beginning to gain strength, could become the seed of a new spiral of violence. In transitional contexts, identity politics are often socially constructed to justify the continuation of violence in order to protect an ahistorical and fantastic identity.

Now that the fourth delegation of victims has return to Havana, the challenge for the remaining delegations will be to avoid falling pray of party politics, and contribute to the reconciliation of Colombian society by overcoming the division and mistrust that has impeded the consolidation of a movement for peace in Colombia.

The challenge faced by the victims is great; the challenge for Colombian society is even more serious. Death threats against victims after returning from Havana demonstrate that there is a need for social movements, individuals and organisations to stand by the victims. Their presence in the rounds of negotiation has been a victory for civil society, who has seen itself represented in Havana for the first time with these delegations, which has gone a long way to tackling the perception that the negotiations lacked an important democratic component. The support of civil society for the victims is crucial to ensure that this small victory is not used by spoilers to reignite a dirty war against those supporting the peace process.

Instead of compartmentalising victims, security officers and policy makers into different conferences and spaces, Colombians need more events that bring them together to talk about the transversal issues that perpetuate political violence. There are some examples worth noting. In terms of public institutions, the National Centre for Historical Memory brought victims, security officers, practitioners, and students among others to commemorate Memory Week and participate in the Archives for Peace International Seminar in October, to discuss the idea of a Memory Museum in Colombia. International organisations are also playing their part. The Organisation of Iberoamerican States has convened three international conferences to talk about transitional justice and the idea of a culture of peace. These two-day workshop-conferences convene a series of roundtable discussions in which students, victims, security officers, and policy makers sit down to offer their views on truth, justice, reparations and guarantees of non-repetition.

However, the most important development is the International Victims Forum which took place in September in twenty cities around the world. The Forum aims to bring together different sectors of victims, from all sides of the conflict, just as the delegations to Havana seek to encompass the multiplicity and heterogeneity of suffering. The key proposals made by the Forum are centred on the importance of creating the institutional framework which can effectively guarantee the fulfilment of the rights of Colombian victims who live outside the country. In the fourth delegation, just returned from Havana, one participant was Juan Carlos Villamizar, the first victim to go to the negotiating table from his exile in Spain; a historic development in terms of the recognition of the six million Colombians living abroad, who are beginning to feel included.

The presence of victims in Havana highlights the flexibility of the negotiation parties to respond to the demands of Colombian society, without compromising the strategic objective of ending the armed conflict by reaching a comprehensive agreement on four points: rural development, political participation, illicit drugs, and victims’ rights. The direct participation of Colombian civil society is a ground-breaking exercise in the global paradigm of conflict resolution. However, for it to succeed, it takes more than the commitment of the negotiation teams; the whole of Colombian society must overcome the fragmentation that has brought more than fifty years of war.