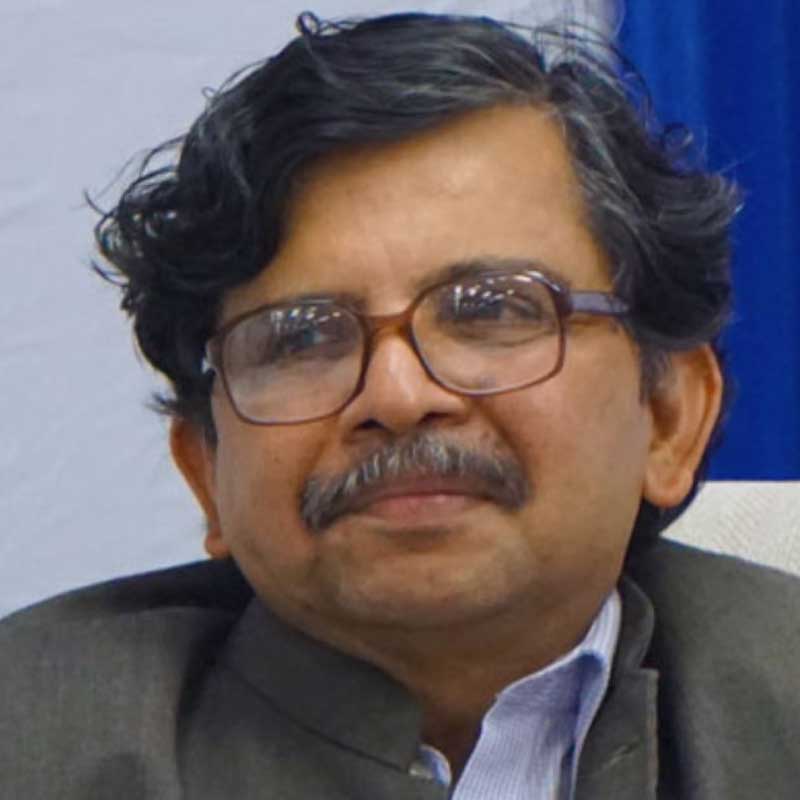 Dr. Justice S. Muralidhar, B.Sc., LL.M., Ph.D., was born on August 08, 1961. He enrolled as an Advocate on September 12, 1984 and practiced in Civil Courts in Chennai, later in Delhi High Court and Supreme Court of India in Civil, Criminal, Constitutional, Labour, Election, Arbitration, Public Interest Litigation, Human Rights, Company,Taxation and Service matters. His fields of specialization are Constitutional, Election, PIL,Criminal and Human Rights Cases. He worked as Counsel for Election Commission of India, National Human Rights Commission, Central Vigilance Commission and University Grants Commission and as Member of Supreme Court Legal Services Committee from 2000-2004. He was appointed as an Additional Judge of Delhi High Court on May 29, 2006 and as Permanent Judge on August 29, 2007. He was transferred to Punjab and Haryana High Court on 06th March, 2020.

This is a special episode of RightsUp, which takes Sandy Fredman’s new book, Comparative Human Rights Law, as a starting point for global conversation around the role of law, lawyers, courts, and judges in forwarding human rights in different contexts. Each episode will delve into the overarching themes of the book and highlight some specific examples from different jurisdictions — on issues such as capital punishment, abortion, the right to housing, health, and education, and the right to freedom of speech and religion.

In this discussion, Sandy speaks with Justice S. Muralidhar, a judge on the High Court of Delhi, who has delivered judgments in some of the most important housing rights cases in India. They discuss a right to housing and the value of comparing how different legal systems deal with this issue.
Guests: Sandra Fredman and Justice S. Muralidhar
Produced by: Kira Allmann
Music by: Rosemary Allmann
Constitutions and Human Rights

India, Criminal Justice and Fair Trial, Death Penalty
The death penalty was written into the colonial penal code in India when the country was under British direct ...

I am not here to delight you’: Indira Jaising and gender justice in India

India, Gender, Right to Equality and Non-Discrimination
Welcome to RightsUp, a podcast from the Oxford Human Rights Hub. We look at the big human rights issues of the ...