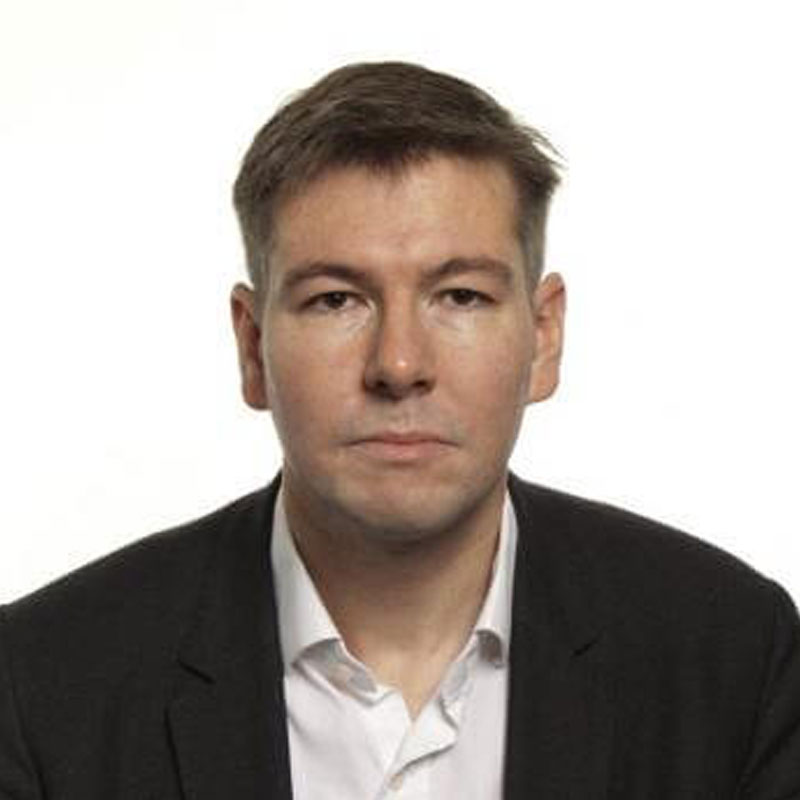 By including same-sex couples within the constitutional right to marry, the decision of the U.S. Supreme Court in Obergefell v. Hodges (26th June 2015) is of great practical significance. It also offers broader food for thought for human rights lawyers, both about constitutional decision-making in the United States and from a comparative perspective. Three points will be considered here.

The first concerns the relatively short period of time legally-speaking, over which the U.S. Supreme Court’s position concerning lesbians, bisexuals and gays has evolved. It was only twenty-nine years ago that the Court dismissed a claim in Bowers v. Hardwick that consensual private sex between two men enjoyed any form of constitutional protection, with Justice White describing claims for such a right as “at best, facetious”. The ground began to shift when the state of Colorado’s attempt to entrench anti-LGBT discrimination was overturned in Romer v. Evans (1996), and in 2003, Bowers was over-ruled in Lawrence v. Texas as incorrect even at the time it was decided. The federal Defense of Marriage Act (describing marriage as the union of one man and one woman) was struck down in 2013 in United States v. Windsor. In a strongly-worded dissent, Justice Scalia asserted that it would be but a small step to the recognition of a right to same-sex marriage, and ironically Obergefell has confirmed this. The Supreme Court’s relatively rapid shift, against the background of changing social attitudes, may attract comparisons with the emphasis sometimes placed by the European Court of Human Rights on the role played in human rights interpretation by the existence of an evolving ‘consensus’.

The second, related, point concerns the majority’s reasoning style. Justice Kennedy’s judgment may attract labels such as ‘interpretive’ and ‘deliberative’. On the ‘interpretive’ front, Kennedy rooted his judgment in constitutional “principles and traditions”, and spoke in Dworkin-like terms of being guided by “many of the same considerations relevant to analysis of other constitutional provisions that set forth broad principles rather than specific requirements”. He was clear that the nature of injustice was such that “we may not always see it in our own times”, and suggested that the drafters of the Fourteenth Amendment – a poignant example, given the legacy of slavery, and the Bowers v. Hardwick majority’s insistence on a history-focused reading of the provision – did not “presume to know the extent of freedom in all of its dimensions, and … entrusted to future generations a charter protecting the right of all persons to enjoy liberty as we learn its meaning”.

In terms arguably reminiscent of the ‘living-tree’ approach associated with the Canadian Supreme Court, Justice Kennedy suggested that “[i]f rights were defined by who exercised them in the past, then received practices could serve as their own continued justification and new groups could not invoke rights once denied”. It hardly needs emphasizing that this position is far-removed from the blunter ‘originalist’ styles favoured by many U.S. judges and commentators.

Perhaps reflecting the social sensitivity surrounding the case, Justice Kennedy’s judgment also involves what some would call a ‘deliberative’ style. He stressed the need to respect the arguments of both sides: the ‘traditional’ view of marriage was defended “in good faith by reasonable and sincere people”, while “[f]ar from seeking to devalue marriage, the petitioners seek it for themselves because of their respect – and need – for its privileges and responsibilities”. Kennedy also drew attention to the petitioners’ personal stories, which showed “that they seek not to denigrate marriage but rather to live their lives, or honor their spouses’ memory, joined by its bond”. He defined the Court’s task as being to “exercise reasoned judgment in identifying interests of the person so fundamental that the State must accord them its respect” (emphasis added). The contrast with the throw-away reference in Bowers to ‘facetiousness’, or with Justice Scalia’s invective-laden dissenting judgment, is starkly apparent.

The third point is that the majority employed a combination of liberty and equality reasoning, often also invoking the language of dignity. This style of review – also used in Windsor – seems likely to stimulate further debate about whether dignity is better seen as the logical source of the Court’s conclusions or instead as more of a catch-all label or even a presentational device. In this regard, comparisons may well be made with the South African Constitutional Court’s reliance, when recognizing a right to same-sex marriage in Minister of Home Affairs v. Fourie (2005), on the right to dignity expressly stated in section 10 of the South African Constitution as well as the right to equal protection of the law found in section 9.