COVID-19 and the Digital Divide in Indian Island-territories 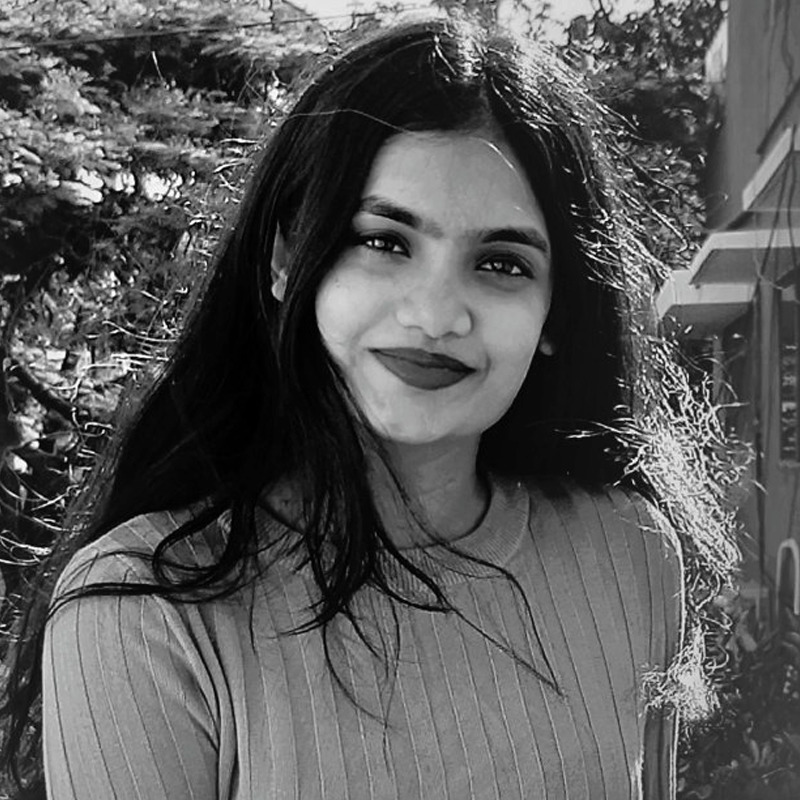 Sindhu A. is a final year BA LLB student at School of Law, Christ University, Bangalore with a keen interest in technology law and internet rights. She is a contributing editor at 'r-TLP' where she writes regularly on the intersection of right to privacy, right to freedom of speech and expression and technology.

The lack of access to high speed internet within Indian island territories is a violation of digital equality, and a host of connected rights. This has been further exacerbated during the COVID-19 pandemic.

The ‘Digital India’ programme was launched by Prime Minister Narendra Modi in 2015. It promised, among other things, nation-wide access to high speed internet. Five years later, however, the Andaman and Nicobar Islands continue to function on a combined bandwidth availability of a mere 3.2Gbps. Airtel, an Indian telecommunications company provides services to the Lakshadweep islands and in June 2019, promised 4G services to the residents. However, even after a year 4G network remains unavailable in several parts of Lakshadweep and the discussion around the same has gradually died down. The global pandemic has only made the situation worse for these residents. The Government of India initiated the Chennai and Andaman and Nicobar Islands (CANI) Submarine Optical Fibre Cable project to provide high speed internet connectivity to the Andaman and Nicobar islands. The project which was scheduled to be completed by June 2020 according to the Government’s statement, has been temporarily suspended due to the COVID-19 outbreak.

Currently, the island-territories operate on satellite connectivity due to which the residents are subjected to unreasonably high tariffs and limited bandwidth. This is a violation of their right to equality under Article 14 of the Indian Constitution as the same services are enjoyed affordably by the rest of the country. Educational institutions are teaching online, trade and commerce is predominantly carried out electronically and even doctors are consulting online due to multiple lockdowns imposed across the nation. However, the residents of the islands are unable to carry out routine duties or access vital services due to the unavailability of high speed internet. This is not only violative of their freedom to carry on any trade or business, right to life, right to education, right to health among other rights under Articles 19, 21 and 21-A of the Indian constitution, but also violates the spirit of Article 19 of the Universal Declaration of Human Rights and Article 19 of the International Covenant on Civil and Political Rights.

A resident’s principal right to seek justice under Article 32 of the Indian Constitution is placed in jeopardy with even the judiciary functioning online in these troubling times. The lack of access to high speed internet in such volatile circumstances puts the residents of the islands in a precarious position, when compared to the residents of mainland India. They have been forcefully excluded from enjoying basic services and availing opportunities that are available effortlessly to the rest of the country, especially during the pandemic.

In Anuradha Bhasin, the Indian Supreme Court recognised access to the internet as an element of the fundamental right to trade and occupation, and freedom of expression guaranteed under Article 19 of the Indian Constitution.

Inadequate access to the internet for residents of island territories in India denies their ability to exercise a wide spectrum of their other human rights. The Government’s initiation of the CANI project and Airtel’s 4G internet promise came as delayed responses to the woes of the residents, but it gave them a sliver of hope and an opportunity to potentially enjoy the same services as most other parts of the country, at fair rates. However, Airtel failed to deliver on its promise, and the CANI Project was shelved due to the pandemic, thwarting the aspirations of the residents. They need access to high speed internet now more than ever, and it is imperative that the Government of India acts swiftly and effectively so as to allow these individuals to exercise their fundamental and constitutional rights.