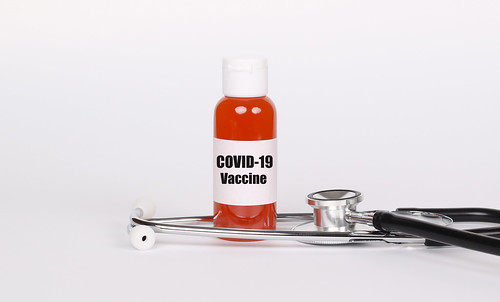 By Jernej Furman via Flickr, used under a creative commons license CC BY 2.0. 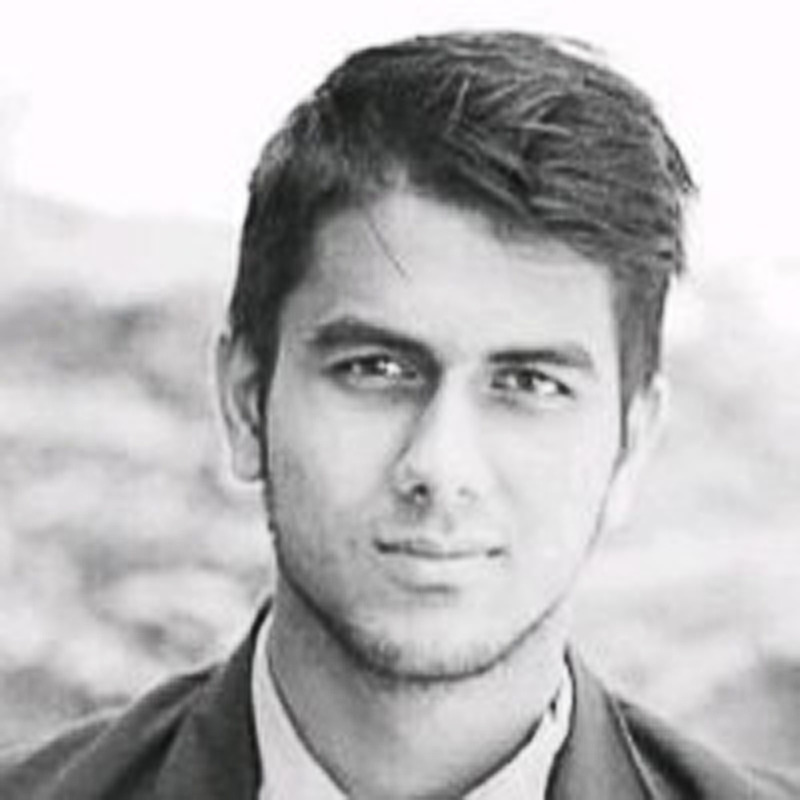 Mohit Kar is an undergraduate law student at Maharashtra National Law University, Aurangabad, India. He has a keen interest in intellectual property law.

The Covid-19 pandemic is spreading rapidly across India. India has had a long-drawn struggle around affordable universal healthcare and this disease would be a tough test for its resources.

Covid-19 has no clinically approved antiviral or vaccine yet. Thus, on the plea of the World Health Organization (“WHO”) research across the world has ensued, giving rise to various potential antivirals and vaccines. With several drugs reaching the clinical trial stage, it is expected that sooner rather than later these will be introduced to the public at large. But what happens if these drugs are granted patent rights? Granting patent rights would raise concerns around accessibility and affordability. Indian law does, however, allow for a way out, through the compulsory licensing regime under section 92, and government use of patents under sections 100 and 102 of the Indian Patents Act, 1970. Grant of compulsory licenses and government use licenses to local manufacturers can help to reduce the price of the drugs due to larger output, ensuring greater accessibility and affordability.

Section 92, which is in consonance with Article 31 of the Trade Related Aspects of Intellectual Property Rights (“TRIPS”) agreement, stipulates that compulsory licenses of patents can be issued by the Controller of Patents to third parties subsequent to a notification issued by the Central Government that there exists a “national emergency”. The key to invoking Section 92 lies in the declaration of “national emergency”. As such, there is no definition of national emergency with regards to patents in the TRIPS agreement or the Indian law. An indication as to what it might constitute “national emergency” was discussed in the Doha Declaration under paragraph 5(c), which gave countries the freedom to declare emergencies in cases of HIV/AIDS, malaria, and other epidemics, as long as they commit to the principles of the TRIPS agreement. WHO defines an emergency as “a sudden and usually unforeseen event that calls for immediate measures to minimize its adverse consequences”. The WHO has declared the outbreak of Covid-19 as a pandemic. Similarly, a state of emergency due to Covid-19 has been declared in several countries, including the Philippines, Italy, Iceland, and Palestine. The Indian government recently invoked the Epidemic Disease Act, 1897, to take stringent actions in order to impede the spread of the viral disease. Under section 2, the Act gives the government the power to take “special measures” to counter epidemic diseases. Thus, if the spread of the disease deepens in India, it would be well within its rights to take “special measures” such as declaring the disease as a “national emergency” under the Patents Act, in order to grant compulsory licenses.

Secondly, under section 100 of the Patents Act, the Central government can itself use or authorize companies to use patents or a pending patent application for the ‘purposes of government’. Once the government authorizes the use, generic companies can manufacture products directly without notifying the patentee due to the “national emergency” exception under section 100(5).

A third option available is to acquire a patent or a pending patent application for a “public purpose” by publishing a notification in the official Gazette under section 102 of the Patents Act. After completing the acquisition, the government can allow local companies to produce generic versions of the drug.

In Mahendra Pratap Singh (1996) the Indian Supreme court had held that “the Government is required to assist people, and its endeavor should be to see that the people get treatment and lead a healthy life.” Subsequently, in Mohinder Singh Chawla (1996), while upholding that right to life under Article 21 of the Constitution includes right to health, the Court stated that the “Government has constitutional obligation to provide health facilities”. The Supreme Court in Navtej Singh Johar (2018) further clarified this position by stating “Article 21 does not impose upon the State only negative obligations not to act in such a way as to interfere with the right to health. This Court also has the power to impose positive obligations upon the State to take measures to provide adequate resources or access to treatment facilities to secure effective enjoyment of the right to health.” Access to treatment is essential for the right to health of those suffering from Covid-19. Thus, the Indian government should strive to relax patent rights when necessary to ensure that the potential antivirals and vaccines for Covid-19 is affordable for the people, in fulfillment of its positive obligations under Article 21 of the Indian Constitution.