This event is being co-hosted with Oxford University Labour Law Discussion Group. 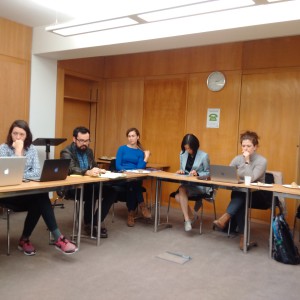 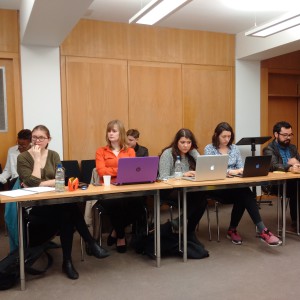 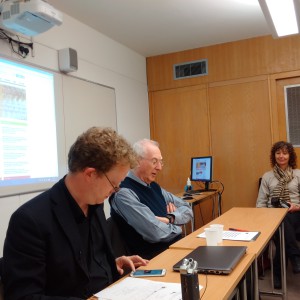 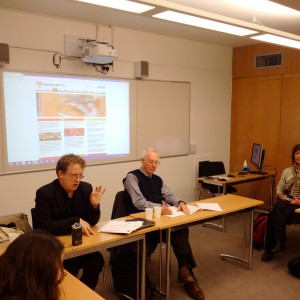 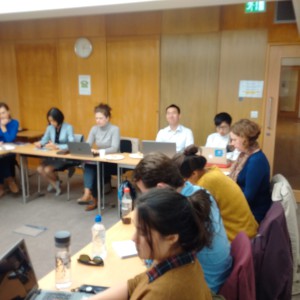 The final COMPAS seminar for Hilary will take place on Thursday 10 March at 2pm in the seminar room at the Pauling ...

Human rights experts tell stories of inequalities from around the world, revealing how these inequalities have ...