Digital Divide on the Promise of ‘Vaccination for All’: India 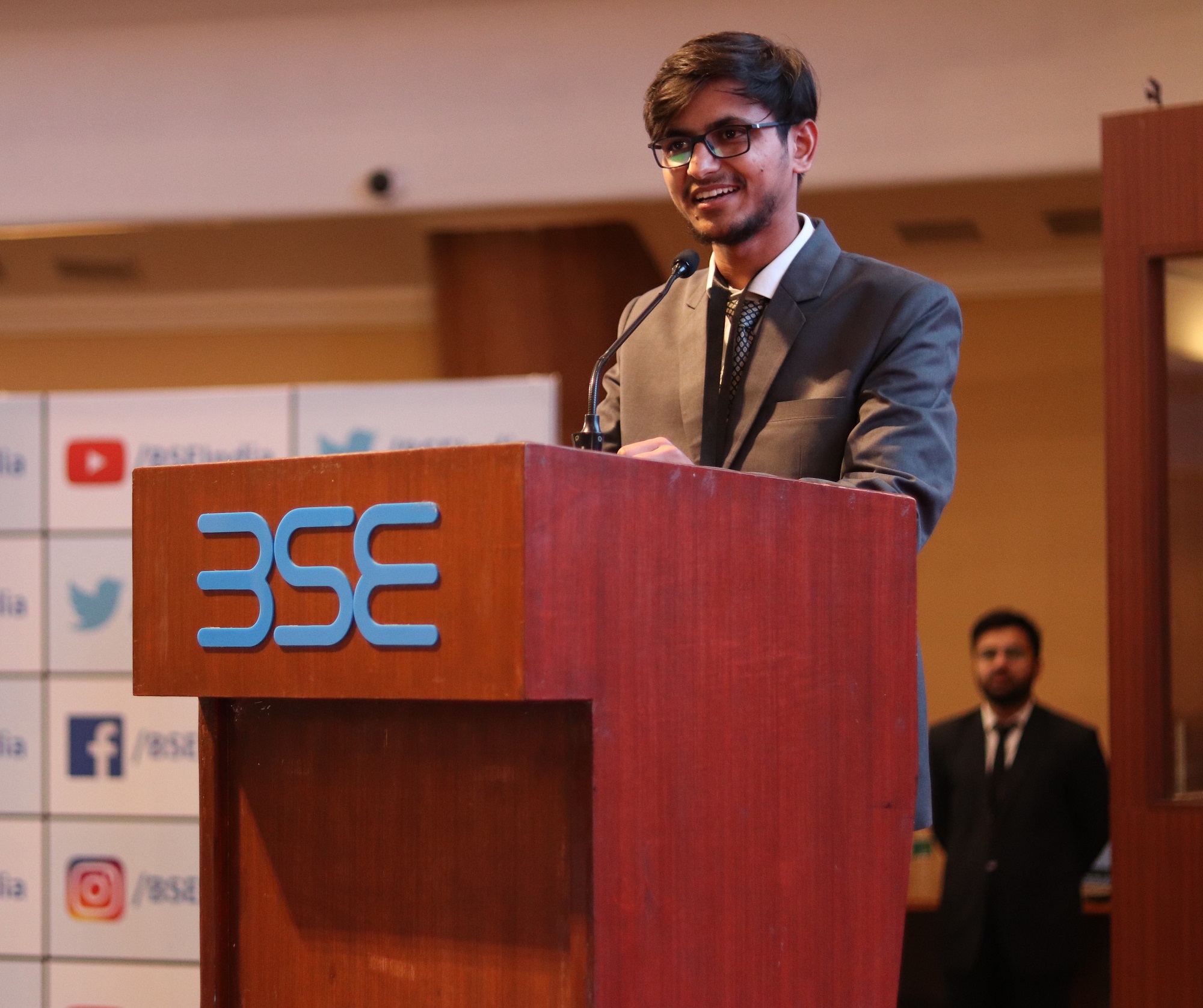 This piece has been written by Rohit Sharma who is a graduate student from the West Bengal National University of Juridical Sciences, Kolkata (India). He has a deep interest in reading and writing for issues on public policy and reforms in legal education. He is the conceptualiser of NUJS Diversity Report, MP Migrants Report, Vernacular Legal Blogs Series(JILS) and Reforms in Legal education Interview Series (JILS).

Recently, the apex court of India, in a hearing, held that a vaccination policy which exclusively relied on a digital portal for vaccinating a significant percentage of the population would fail to succeed in universal immunisation, owing to the digital divide.

This discussion on universal immunisation is especially important for a country which recorded the highest figures of coronavirus infections and deaths in the world, for any month, in May 2021, and requires vaccination on a massive scale.

To vaccinate a population of 594.6 million people in the age group of 18-45 years, the government mandated e-registration for every citizen, to get vaccination slots on the CoWIN app and website (hereafter collectively referred to as “CoWIN”).

However, this raises an important policy question: can the sole reliance on e-registration, in a country where the digital infrastructure and electricity availability is inadequate, ever be fair?

The lack of digital infrastructure in the country is evident from the NITI Aayog Report, wherein it was highlighted that internet access in rural areas was plagued by issues related to quality, reliability, weak signals, and inadequate access to devices such as laptops, computers, smartphones, etc. Moreover, it was pointed out that 55,000 villages in the country are without proper mobile network coverage. As of 2019, only 45.1 crore (0.451 billion) of the population had access to the internet out of a population of almost 135 crores (1.35 billion).

Similarly, a nationwide survey of villages by the Ministry of Rural Development in 2017-18 showed that 20% of India’s households received zero to eight hours of electricity daily, while 33% got just 9-12 hours.

Most of the time CoWIN comes with slots for vaccination once or twice a day, and it has been observed that all the slots for the allotted day get filled within a span of seconds. Similarly, there have been instances of privileged urbanites heading to rural vaccine centres for their jabs.

Thus, this model gives unequal access to vaccination facilities to citizens with better access to smartphones, digital infrastructure, and proper electricity at the time, slots are opened on CoWIN.

This means that residents in rural areas who were already suffering from poor healthcare facilities and infrastructure now have to face another form of institutional ignorance in the form of e-registration.

Another affected group, due to the reliance on the digital mode, is that of differently-abled citizens. Swabhiman, a representative of National Centre for Promotion of Employment for Disabled People (NCPEDP) conducted a survey wherein 86% of those surveyed said they did not know how to use technology, while 61% of them mentioned financial inability to buy a new smartphone.

Some of the problems faced by differently-abled persons on CoWIN, which were also highlighted by the apex court, included the non-availability of audio captcha, poor designing of the filters highlighting the name of the vaccine, age groups, etc., and an increase in accessibility issues.

The court mentioned that CoWIN needs to ensure disability audit and smooth access to differently-abled citizens.

If India aims to reach the dream of vaccinating all of its citizens, besides addressing the vaccine shortage, the country needs to take the following measures to address the digital divide in their vaccination programme:

Overall, the government should provide an equal access to vaccination to all its citizens, in order to make the right to health and well-being truly egalitarian for all.

COVID-19 Right to Equality and Non-Discrimination