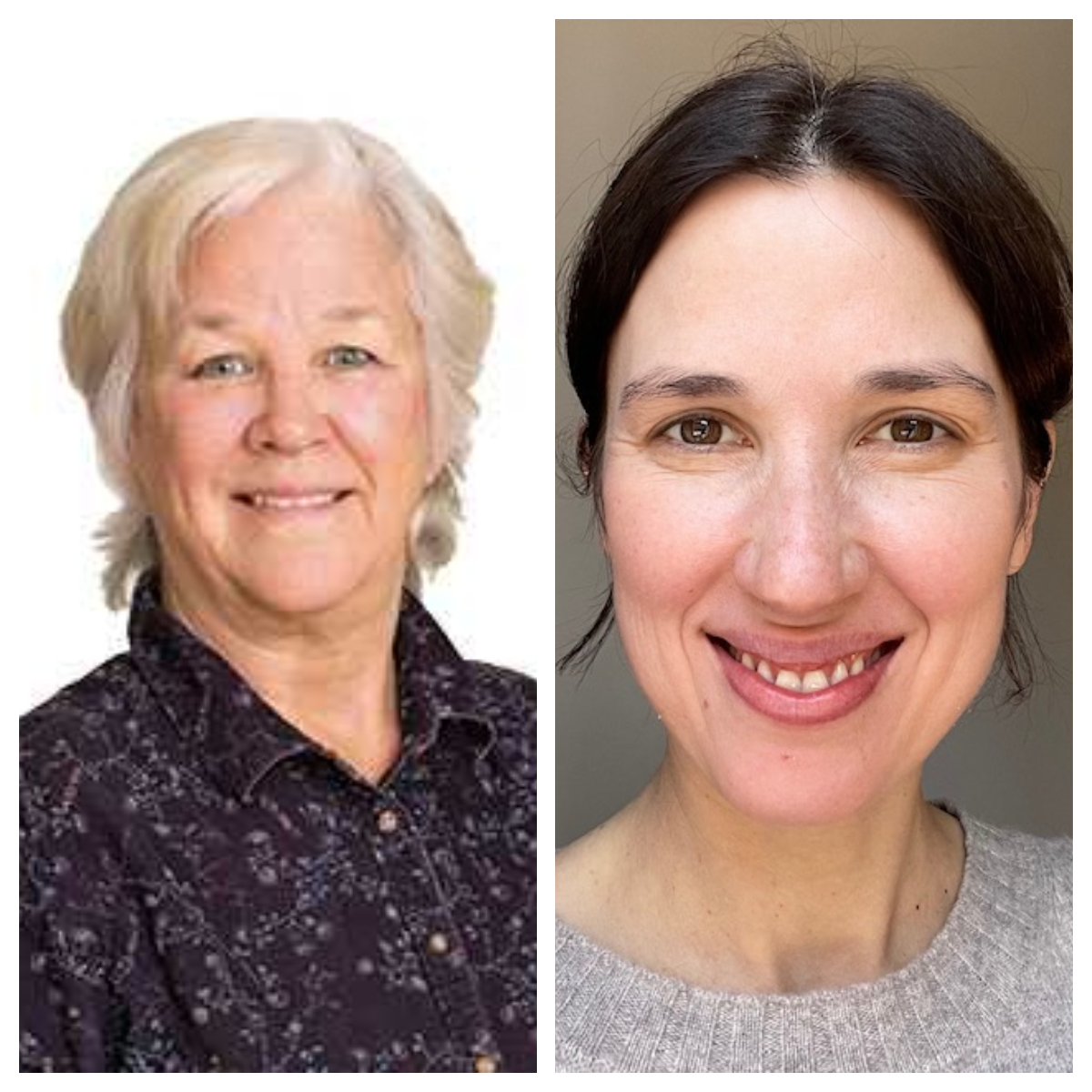 About Sarah Burns and Sarah Wheeler

Sarah E. Burns has been a United States-based civil rights litigator for over 40 years and a member of New York University School of Law faculty since fall 1990.  In fall 2013 Burns founded the Reproductive Justice Clinic to train students in law and policy representing clients against state intrusion in their reproductive lives.
Sarah S. Wheeler is a 2009 graduate of NYU School of Law, where she now serves as a Supervising Lawyer and Co-Director for the Reproductice Justice Clinic.

Image description: A picture of the front entrance of the US Supreme Court building, which has ‘Equal Justice Under Law’ carved into it.

Dobbs holds that the Fourteenth Amendment does not protect the right to abortion. It states that abortion fails the test for whether an unenumerated right is fundamental. That test, according to Dobbs, asks whether a right is “deeply rooted in this Nation’s history and tradition” and “essential to our Nation’s ‘scheme of ordered liberty.’” Walling off half a century of precedent and centuries of history, Dobbs concludes the answer to these questions is “no.” As discussed below, these conclusions are based on unreasonably narrow framing.

Dobbs asserts abortion is not a deeply rooted right protected by the Fourteenth Amendment because criminal abortion laws existed in 1868, when the Amendment was ratified. Relatedly, Dobbs concludes that states can force pregnancy because the freedom to decide whether to have a child is not part of constitutionally “ordered liberty”. Dobbs derides the liberty and equality recognised in pre-Dobbs abortion precedents as too capacious to order a constitutional balance between reproductive freedom and state law; the Court speculates that if the guarantees recognised in abortion precedents inhere in the Fourteenth Amendment, then anything goes. These are radical breaks from precedent and history.

An example of Dobbs’ narrow framing is that it excludes “reasoned judgment” from the test for what the Fourteenth Amendment protects. Reasoned judgment—i.e., moral, historical, and philosophical reasoning about constitutional guarantees—is evident in Griswold, Eisenstadt, Roe, Lawrence, and Justice Harlan’s prescient dissent in Poe v. Ullman stating that due process “cannot be determined by reference to any code”. Casey and Obergefell explicitly mention reasoned judgment. Casey cautions that cementing the Fourteenth Amendment in 1868 is “inconsistent with our law” because judges must use “judgment” and “rational process” in defining “the substantive sphere of liberty”. Obergefell, recognising an unenumerated constitutional right to same-sex marriage, rejected the “deeply rooted in history and tradition test” as “inconsistent with the approach this Court has used in discussing other fundamental rights,” observing that reasoned judgment is necessary to deciding when it is a “constitutional imperative” to recognise freedoms that are “urgent in our own era”.

Ironically, by pushing reasoned judgment out of its frame, Dobbs engages in the legislating for which it rebukes Roe. Dobbs insists that only Roe will fall because abortion “destroys” “fetal life” and is “critically different from any other” fundamental rights. But registering abortion as distinguishably immoral offers no constitutionally principled basis for limiting Dobbs’ rights-stripping to abortion. Immorality is a value judgment—something Dobbs says is for legislatures —that Lawrence establishes is not limited to abortion. If anything, as some scholars aptly note, registering abortion as immoral weighs in favor of recognising abortion as a fundamental right.

Having ignored reasoned judgment as a tool for constitutional analysis, Dobbs applies the test it relies on—whether the abortion right is “deeply rooted in this Nation’s history and tradition” and “essential to our Nation’s ‘scheme of ordered liberty”—narrowly. As to history and tradition, Dobbs makes myopic reference to criminal abortion laws. It ignores the Fourteenth Amendment’s meaning as a product of post-slavery American history. The mandate of the Reconstruction Amendments (the Thirteenth (abolishing slavery), Fourteenth (guaranteeing liberty and equality), and Fifteenth (granting Black men the right to vote)) is freedom and anti-subordination. That promise was not realised in 1868 (or today), making it illogical to cement meaning in 1868 or present-day criminal codes. These amendments aimed to end slavery and its concomitant social conditions, of which reproductive control was central. The Court claims that abortion can be protected by the democratic process; but the promise of the Reconstruction Amendments is that the bedrocks of liberty and equality, including reproductive freedom, cannot be left to the states. As Lawrence demonstrates in rejecting Bowers’ narrow frame on history, the Court errs when it reasons narrowly about fundamental rights.

LGBTQ Liberty After the Fall of Roe v Wade

United States, Abortion, Sexual and Reproductive Rights
Image description: Protesters before the US Supreme Court with boards reading 'Keep Abortion Legal' and the ...