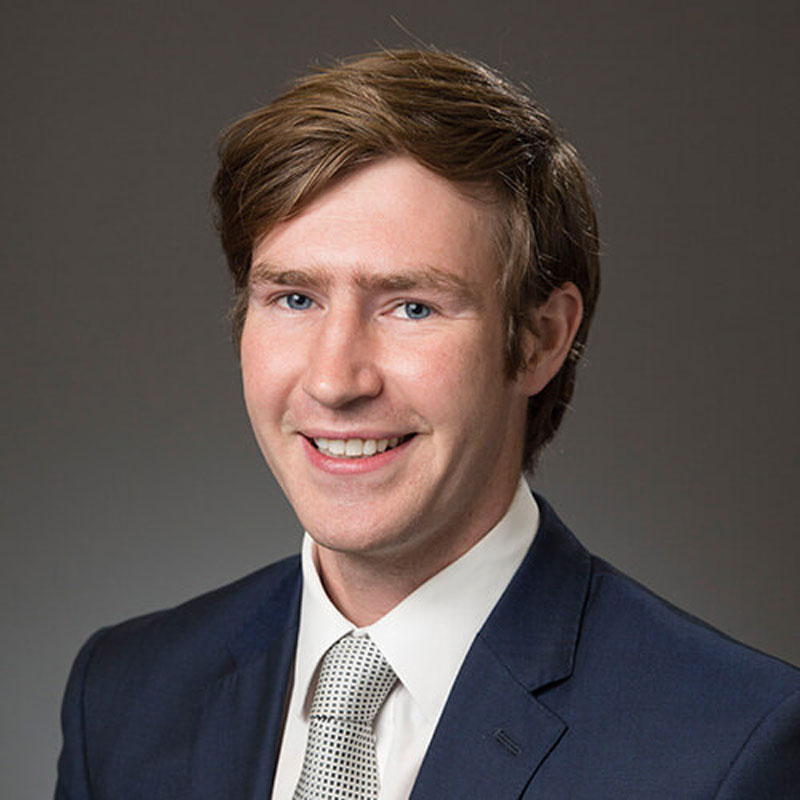 Laurence Wilkinson is Legal Counsel for ADF International in Strasbourg, France, where he focuses on freedom of expression and freedom of religion or belief at the Parliamentary Assembly of the Council of Europe and the European Court of Human Rights.

France is set to introduce a controversial new law which criminalizes the online ‘obstruction’ of abortion. The legislation will extend existing provisions that have made it a criminal offence in France to physically intimidate or pressure a woman with a view to stopping her from having an abortion.

The original law was intended to prevent campaigners from physically blocking access to abortion clinics, but has been extended in scope over the years. The latest amendments would criminalize any websites or electronic communications that “exert psychological or moral pressure” on women seeking information about abortion. Violators face punishment of up to two years in prison and a €30,000 fine. The French government has said that the law was needed to stop websites which “act in a masked way, hidden behind platforms that appear neutral and objective and which copy and compete with official government information sites” but try to manipulate women with “insidious” pressure.

The proposed legislation has attracted significant criticism for its perceived effects on freedom of expression within France. The President of the French Bishops’ Conference, Georges Pontier, wrote an impassioned letter to President Hollande, warning him that the new law posed a grave threat to freedom of expression online. He argued that many women needed support for their “conscientious questioning,” and said that the proposed legislation “calls into question the foundations of our freedoms.”

However in debates held in the French Parliament, Socialist Family Minister Laurence Rossignol defended the extensive provisions of the new law, saying that “freedom of expression should not be confused with manipulating minds.” She remarked that “everyone is free to show their opposition to abortion, whether on the internet or elsewhere. But it must be on condition that it is done with honesty.”

French legal experts say that the proposed law is problematic because of the very wide scope of the vaguely worded prohibitions. Contrary to the government commentary that has accompanied the new legislation, the proposed outlawing of “psychological or moral pressure” on women who are considering having an abortion would likely extend to any electronic messaging which seeks to argue that abortions are morally wrong. Regardless of one’s views on abortion, this would seem to be a significant restriction on freedom of expression.

The constitutionality of the proposed law will turn on whether it is deemed to violate Article 10 of the European Convention on Human Rights – the right to freedom of expression. While the European Court has previously held that the European Convention on Human Rights does not confer a ‘right’ to abortion, ADF International recently intervened in an analogous case before the European Court of Human Rights which found a violation of Article 10. In Annen v. Germany, a German pro-life campaigner had been prevented from distributing leaflets outside of clinics which conducted abortions. The Court found that there had been a breach of the Mr Annen’s right to freedom of expression “in view of the special degree of protection afforded to expressions of opinion which were made in the course of a debate on matters of public interest.”

The French Constitutional Council is likely to be called upon to determine whether the proposals conform with the French Constitution before they are signed into law by the President. It remains to be seen whether the Council will be able to reconcile the current provisions of the new law with the principles set out in Annen. However, even if the Constitutional Council does find the new law to be in conformity with the Constitution, it is inevitable that the case will find its way to the European Court of Human Rights given the expansive nature of the ban.

The European Court has previously found that Article 10 is “applicable not only to ‘information’ or ‘ideas’ that are favourably received or regarded as inoffensive or as a matter of indifference, but also to those that offend, shock or disturb… Such are the demands of pluralism, tolerance and broadmindedness without which there is no ‘democratic society’.” In light of these comments, it is difficult to see the European Court condoning a legislative measure that would significantly curtail free discussion on a topic that it has recognized as the subject of considerable public debate.