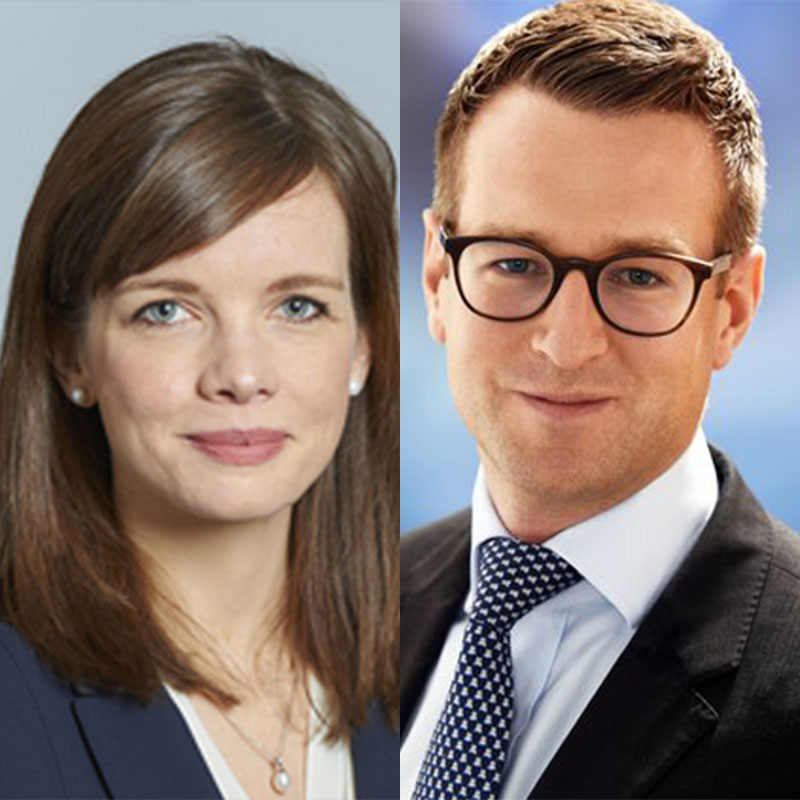 About Katie OByrne and Jason Pobjoy

Amidst the fierce debate surrounding the report of the Expert Panel on Asylum Seekers (Houston Report) and the subsequent enactment of the Legislation Amendment (Regional Processing and Other Measures) Act 2012 (Cth) (Regional Processing Act), children’s rights have been kicked further under the carpet as the Australian Government persists in its crusade for legal exceptionalism. This note focuses on implications of the legislative changes for child refugee applicants arriving by boat, and in particular, unaccompanied minors.

Australia owes every child within its jurisdiction—including non-citizen children—the corpus of rights set out in Convention on the Rights of the Child (‘CRC’). At the heart of the CRC is the requirement that ‘[i]n all actions concerning children … the best interests of the child shall be a primary consideration’. The CRC goes on to require special protections for children deprived of a family environment (art. 20) and refugee children (art. 22), and provides that children have the right to education (arts. 28-29), the highest attainable standard of health (art. 24) and freedom from arbitrary detention (art. 37). Critically, Australia is not absolved of these responsibilities by transferring children to an offshore processing facility. Apart from limited engagement with the best interests principle, the Houston Report did not mention these responsibilities, despite having been commissioned to advise on ‘relevant international obligations’.

The ‘best interests’ principle requires that the best interests of each individual child must be the subject of active consideration of all administrative authorities, legislative bodies and courts of law, and taken into account as a primary consideration. The UN Committee on the Rights of the Child (‘UNCRC’) has interpreted the principle to require a comprehensive assessment of the best interests of a displaced child prior to any decision fundamentally impacting that child, conducted in a friendly and safe atmosphere by qualified professionals.

The Regional Processing Act does not contain any requirement that a best interests assessment be conducted in relation to children who are transferred to another country to be processed. The majority of the High Court in Plaintiff M70 v Minister for Immigration and Citizenship  noted that in the context of the (failed) Malaysia Solution the intention was to conduct the assessment after a child had reached Malaysia. Conducting a best-interests assessment after the decision to transfer is made radically misses the point of the obligation. Under the Regional Processing Act, it is not clear when—or if at all—this assessment will take place.

For the past several decades, when an unaccompanied child arrived in Australian territory the Minister for Immigration and Citizenship was appointed the child’s guardian under the Immigration (Guardianship of Children) Act 1946 (Cth) (‘Guardianship Act’), and the child became a ward of state. Before the child left Australia the Minister would have to give consent in writing, having regard to the child’s interests. The High Court in Plaintiff M70 confirmed that this consent would be reviewable under Australian administrative law. Such a review would necessarily entail consideration of the rights under the CRC, including the ‘best interests’ principle.

In order to circumvent the High Court ruling, the Houston Report recommended that the requirement to consent be repealed. But Parliament sunk the boot even harder into children’s rights. The Regional Processing Act has amended the Guardianship Act to remove in their entirety the Minister’s guardianship responsibilities for any unaccompanied child who is taken to be processed in an offshore facility. No provision is made for any person to replace the Minister as legal guardian. This is directly contrary to guidance provided by the UNCRC, which emphasises that a child’s best interests require the expeditious appointment of a ‘competent guardian … as a key procedural safeguard’ to be consulted about all actions taken in relation to the child. In one ferocious legislative swoop, unaccompanied children have been cast adrift.

It’s time to get real on what the new offshore processing regime means for children seeking international protection. The current regime is plainly incompatible with Australia’s international legal obligations, and is yet another blot on Australia’s increasingly tarnished human rights record. In circumstances where the Government has demonstrated an obstinate, if misconceived, intention to process refugee applicants offshore, it is crucial that these arrangements are compatible with the near-universally agreed set of rights that states owe to all children.

Australia, Constitutions and Human Rights
Queensland is soon to be the third Australian jurisdiction with a statutory bill of rights. Earlier this month, the