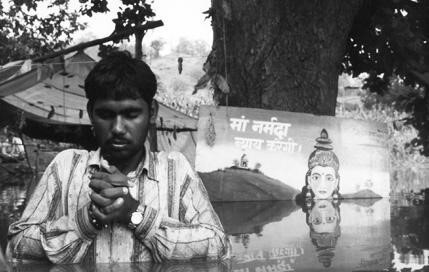 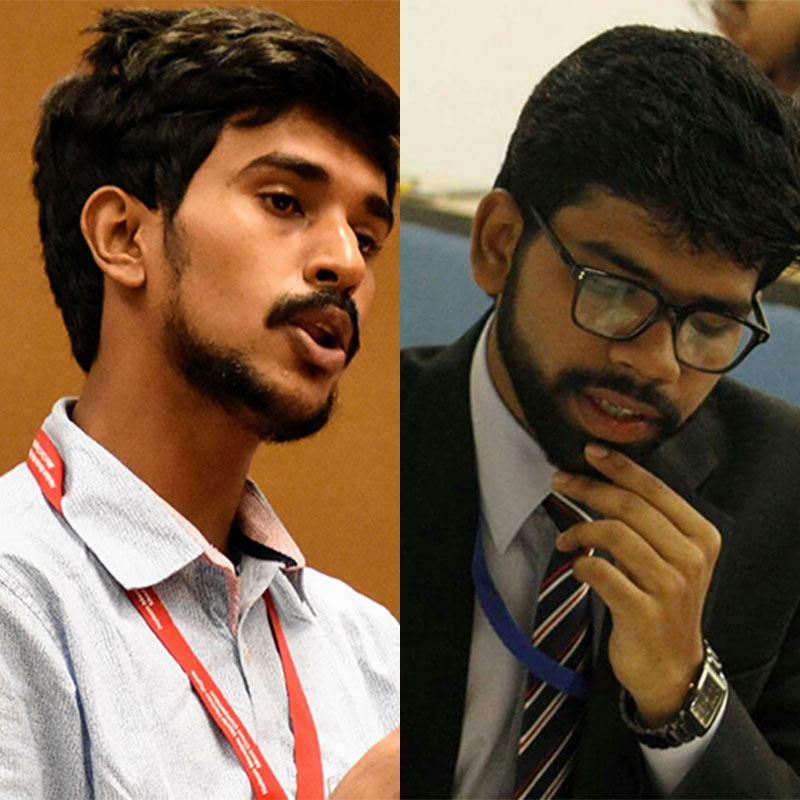 About Adhil Saifudheen and Pranav Tanwar

Adhil Saifudheen is a IV year student at Faculty of Law, Jamia Millia Islamia, New Delhi. He is interested in International Humanitarian Law and comparative Constitutional Law. He has studied the complex reality of enforced disappearance in Kashmir while working under Association of Parents of Disappeared Person, Kashmir. Contact him: adilsaifudheen555@gmail.com

In September 2017, the Prime Minister of India inaugurated the Sardar Sarovar Dam (SSP), which was designated as the second largest dam in the world. Most of the Indian media projected it as a new boost to development. However, they systematically forgot the victims of forced displacement during the construction of SSP. SSP displaced 40,000 families from the Narmada Valley (states of Gujarat, Maharashtra and Madhya Pradesh) which mostly encompass marginalized communities such as poor farmers, people from lower social hierarchy, or castes and tribal people.

The SSP project started during the late 1970’s and received sharp criticism from environmentalists and activists around the world for its impact on the environment and forced displacement of people. This subsequently resulted in a huge Gandhian movement known as ‘Narmada Bachao Andolan’ (NBA) led by famous social activist Medha Patkar. The movement successfully pressured the World Bank to withdraw financial aid from SSP. The SSP plan lacked any effective rehabilitative and resettlement plan. The Supreme Court of India (SCI) ordered the government to provide adequate compensation and other rehabilitative measures for the displaced. However, with their land submerged, people were left with no option but to migrate.

However, an encouraging normative soft-law instrument has been enacted to address this issue, UN Guiding Principles on International Displacement (GPID). According to the GPID, internally displaced are persons “who have been forced or obliged to flee or leave their homes or places of habitual residence” to avoid the effects of “armed conflict, situations of generalized violence, violations of human right or natural or human made disaster and who have not an internationally recognized border”. The forced displacement due to SSP certainly falls within this definition.

The Indian Government frequently denies any international humanitarian actor access to IDPs, arguing that local governments take full care of affected people. India has no institutional framework to deal with IDPs. State governments are assigned the main responsibility to rehabilitate the displaced. Thus, there has been only piecemeal and ad hoc initiatives varying significantly from state to state.

Indian courts have used Article 19(1)(e) of the Constitution (the right to reside in any territory) to guarantee IDPs a right to shelter. In the Sardar Sarovar Dam case, the SCI interpreted Article 21 to include a right to rehabilitation, but failed to apply it on the facts of that case, giving supremacy to economic development while balancing it with the need for rehabilitation. However, the Delhi High Court, in a case concerning IDPs from the state of Jammu and Kashmir, has implemented the GPID and other international conventions. This has created further confusion in ascertaining the rights of IDPs.

The GPIDs are not binding as a matter of international law. Therefore, India does not have any specific international obligation under these principles. However, all of the guiding principles are formulated in the light of existing international human rights law and humanitarian law i.e., every Guiding Principle has its genesis in existing conventions which India has signed and ratified. For instance, it could be inferred that Principle 28,which provides for resettlement and rehabilitation, has its genesis in Article 13(2) UDHR, Article 12(4) ICCPR and ILO Convention No. 169 concerning Indigenous and Tribal Peoples.

India would do well to follow the GPIDs in relation to those displaced by the SSP. Principle 7 specifically stresses to provide adequate compensation and alternative accommodation and Principle 9 precludes the forced displacement of tribal and indigenous populations.

The human rights implications of internal displacement are both civil and political, and economic, social and cultural. A proper framework to guarantee the rights of IDPs should be developed. If governments are serious about improving the many millions of lives blighted by internal displacement, they will need to recognize, as Francis Deng did in 1996, that national sovereignty implies responsibility both “as a national obligation and a global imperative.”

Ukraine, Conflict and Human Rights, Immigration and Asylum
Well over 300,000 people have been displaced from their homes due to the ongoing violence in Ukraine. We have seen ...