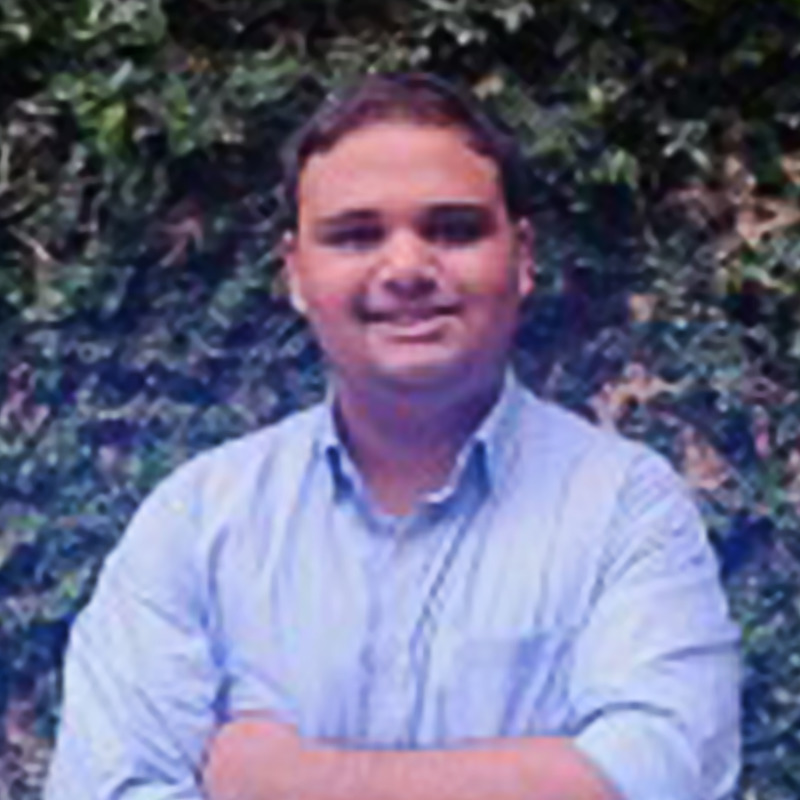 Rakshitt C Bajpai is a student of B.A., LL.B. (Hons) at Dr Ram Manohar Lohiya National Law University. He has keen interest in Human Rights and National Security and aspires to work in the field of Public Policy, Governance and International Law. He can be contacted at rakshitt99@gmail.com.

On February 10, the Supreme Court of India (SC) issued a notice to prohibit children from entering the areas where Anti – CAA (Citizenship Amendment Act) protests were held. The notice was issued in a matter where the SC took suo moto cognisance of the involvement of children in protests in a letter addressing the death of a four-month-old. This order violates children’s right to protest.

Article 19 of the Indian Constitution protects the right to protest. This right reasonably extends to children. According to Article 19(2), the right to protest can be restricted for various reasons, including protecting the sovereignty and integrity of India, the security of the state, relations with foreign states, public order, decency or morality. Considering the fact that the children were protesting peacefully and for legitimate reasons, the restriction on their right to protest does not fall under any of the possible basis in Article 19(2). It is thus not surprising that the SC order fails to mention the provisions in Article 19(2).

Another right engaged by this restriction is children’s right to education and development. In Unnikrishnan v State of A.P., the SC held that Article 21 includes the protection of children’s right to educational opportunities and facilities for children to develop in a healthy manner and in conditions of freedom and dignity. This arguably encompasses their rights to protest and freedom of expression. Preventing children from expressing their opinions compromises the freedom to express their opinions and arguably curtails their right to develop in conditions of freedom and dignity.

The jurisprudence of Indian courts has not had an opportunity to set out the scope of the rights to protest and expression in the context of children. Under international law, Article 13 of the UN Convention on Rights of Children (UNCRC), ratified by India in 1992, provides that children have the right to freedom of expression, this includes, “freedom to seek, receive and impart information and ideas of all kinds”. Further, Article 15 of the UNCRC protects children’s freedom to associate and peaceful assembly. These rights can only be restricted by provisions which are ‘necessary in a democratic society in the interests of national security or public safety, public order, the protection of public health or morals or the protection of the rights and freedoms of others.’

There may be reasons to restrict the presence of very young and unsupervised children at protests. However, the court’s order arbitrarily banned all children from the Shaheen Bagh protest site, irrespective of their age and for an indefinite period. This wide ban is arbitrary and a manifestly disproportionate tool for realising any laudable aims under the Indian Constitution and in international law.

In addition to violating children’s right to protest, the order also limits the participation of parents and other child caregivers. This will have a disproportionate impact on women as they bear the larger share of child care, limiting their right to freedom of expression and protest.

In this recent order of the SC, the judiciary had an opportunity to provide guidelines which would protect children from harm while also affirming their right to protest; it failed to do so. In line with international law and the protection of the Indian Constitution, the court or legislature should provide guidelines that will govern children’s right to protests. These guidelines should meet the commitments in the National Policy for Children.