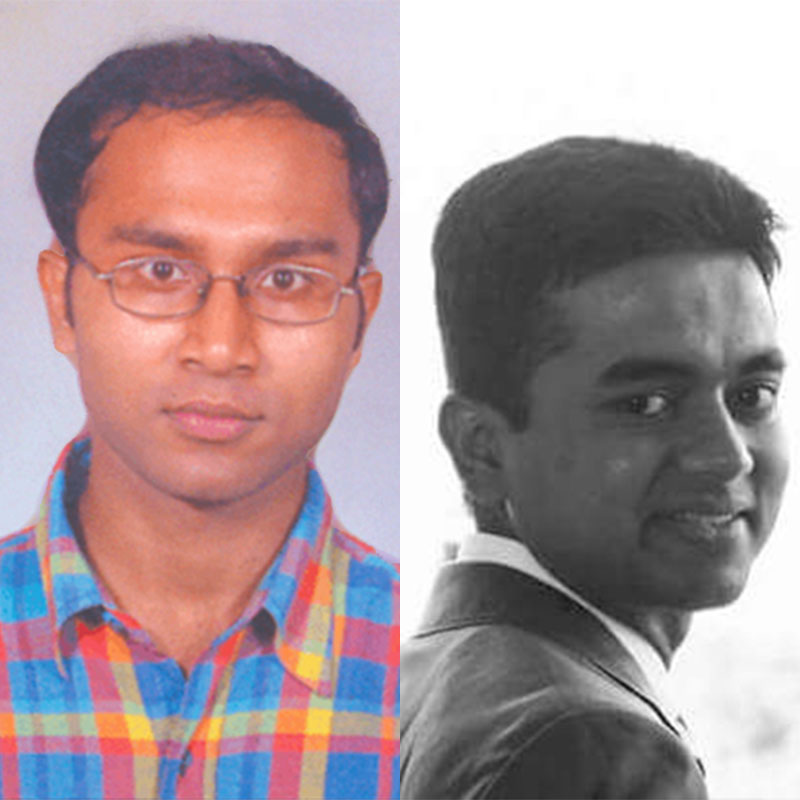 About Sayan Mukherjee and Shashank Mishra

Sayan Mukherjee is an Assistant Professor of Law in O.P. Jindal Global University, India. He obtained the degree of Bachelor of Civil Laws from the University of Oxford in 2014-15.

By an interim order, a three judge bench of the Indian Supreme Court has stayed the ban imposed on the exhibition of a film named ‘Padmavat’ by three Indian states. Cinema as a medium of expression has always received a higher degree of censorship as compared to other media in India. It is the only medium which can be censored or banned from exhibition at both the pre-release and the post-release stage.

The medium of cinema is governed under the Indian Cinematograph Act, 1952 under which every film prior to release must receive a certificate from the Central Board of Film Certification (CBFC) which classifies the film into different age-based categories and recommends cuts and modifications. Even after a film has received such a certificate, the central government reserves the power to ‘suspend’ a film from screening if such exhibition is likely to cause a breach of peace. In addition, several state legislations allow the state governments to suspend the screening of a film on similar grounds. These laws have been used by the central and the state governments to ban films from screening in public. The Supreme Court’s order strikes a blow to such pre-censorship of films by the central and the state governments. The Supreme Court has relied upon the two-judge bench order in Prakash Jha Productions & Anr. v. Union of India which previously quashed and set-aside a ban on a film called Arakshan imposed by the state government of Uttar Pradesh on the ground that the film dealt with sensitive issues, like reservation for lower castes, and if screened could cause a threat to law and order.

The court quashed the ban firstly, on the ground that after the CBFC had certified a film for viewing the state government had no authority to decide upon the possible implications of the film on the society and secondly, on the ground that the law uses the word ‘suspend’ which suggests that the state government is empowered to stop exhibition of the film only temporarily and after it has been released if it actually interferes with law and order. If this precedent is followed by the Supreme Court in the final judgment, the medium of cinema shall have some reprieve from pre-release censorship, which shall be reduced to only the censor prescribed by the CBFC.

However, larger concerns regarding censorship of cinema remain. Firstly, the constitutionality of pre-censorship of cinema by the CBFC remains unchallenged as the Supreme Court has already ruled in K. A. Abbas v. Union of India, that cinema as a medium of expression can be treated differently from the other forms of art as its potential of stirring up of emotions or sentiments among people is much bigger and its impact is much more on children and adolescents. Hence, pre-censorship of cinema with regards to the content of a film and the age-based categorizations do not violate freedom of speech and expression under article 19(1) of the Constitution. Article 19(2) allows reasonable restrictions on freedom of speech on the grounds of security of state, morality & decency, public order etc. and pre-censorship of a film is allowed on these grounds.

The record of the CBFC in upholding freedom of creative expression in cinema is dismal. The CBFC very often recommends cuts and changes films which are arbitrary and unreasonable and are untenable in a court of law. However, very few cinema companies in India approach the courts, even if they are dissatisfied with the decision of the CBFC, because of the high cost and long-drawn process of litigation in the Indian courts. Secondly, the government’s power to suspend the public exhibition of the film post-release still exists. So, after a film has been released, the government can still suspend its exhibition on the pretext of actual breach of peace and public order. This means that a group of people creating chaos can allow the government to stop the screening of the film, something which happens all the time in India. Often these agitating groups form a political community and the government pacifies them by yielding to their demands. Since the day of the Court’s stay on the ban, the groups enraged are creating ruckus on streets, causing loss of life and property, with the government watching quietly.

A Difficult Time for Women’s Autonomy in the Indian Courts

India, Gender, Right to Equality and Non-Discrimination
The Kerala High Court judgment annulling the marriage of Hadiya, a 24-year-old homeopathy student from Kerala with ...