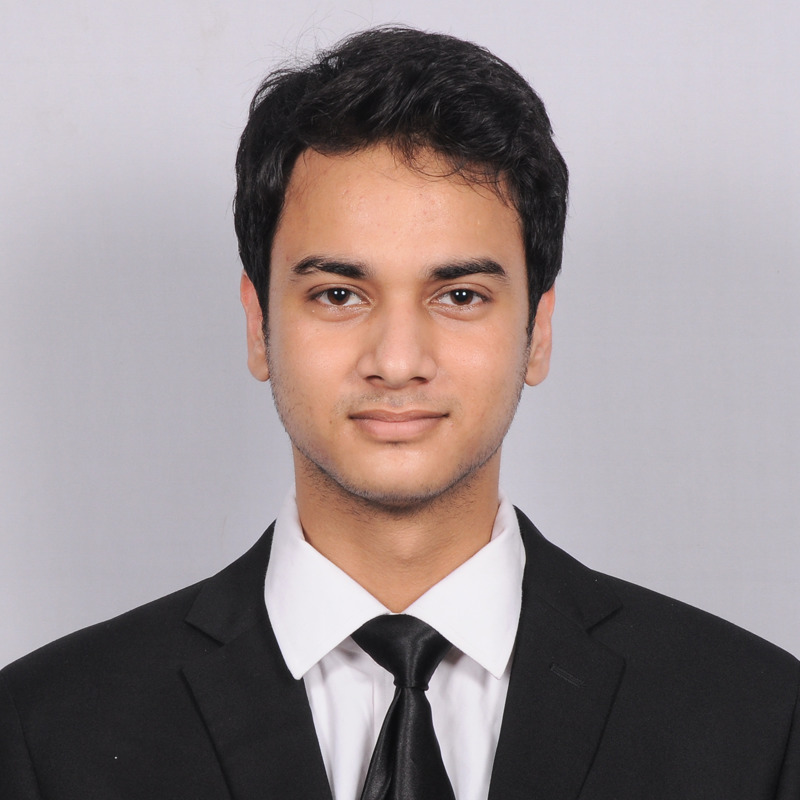 A High Court in India recently handed down a significant judgment relating to equality in educational facilities. The case involved a practice regularly carried out in Indian schools, where children are classified into different sections on the basis of marks secured in the previous examinations. The Court held this method of intellectual segregation as a discriminatory practice violative of the students’ rights to equal opportunity  and education enshrined under the Constitution of India, as well as the provisions of the Right of Children to Free and Compulsory Education Act, 2009 (RTE Act).

Segregation based on marks is a long standing practice in different schools and coaching institutes across the nation which offer to prepare students for engineering and medical entrances for the most revered universities in India. This segregation is based on the belief that intellectual segregation motivates students to work harder, which has long been invalidated by scholars, who argue in favour of diversity in the classroom.

This judgment contributes to the development of the concept of equality in India, as the Court invalidated the practice of intellectual segregation on the touchstone of the right to equal opportunity, which forms part of Article 14 of the Constitution of India. The RTE Act was a result of the constitutional commitment of the legislature to abridge inequality by giving every child an equal opportunity to learn and grow. The Court observed that the separation of classrooms on the basis of intellect results in the creation of a sense of inferiority in a child, and thus denies the pupil the right to development and growth at par with other children. The Court further observed that institutions of learning providing elementary education are mandated by the Constitution to create an atmosphere that promotes a sense of equality. Therefore, denial of equal opportunity to learn within educational facilities is in violation of the RTE Act, as well as the rights to education and equal opportunity under the Indian Constitution.

This reasoning resonates with the decision in Brown v. Board of Education, where the US Supreme Court paved the way for an integrated classroom by declaring separate educational facilities as ‘inherently unequal’. While Brown pertained to racial segregation, the ruling ought to cover all forms of segregation which induce a feeling of inferiority amongst students, as the psychological impact of segregation and its impact on learning outcomes, was understood as the crux of discrimination in that context, as was similarly held by the High Court in its judgment.

The importance of this decision also lies in the social reality that it is often students belonging to disadvantaged groups such as the Scheduled Castes and Scheduled Tribes who end up performing poorly in examinations. It is well documented that poor treatment in school impacts the dignity of students, and this contributes to poor performance in examinations, which further undermines the opportunities of students belonging to disadvantaged groups to secure higher levels of education. The denial of equality in educational opportunity thereby results in the perpetuation of inequality in society, particularly by crippling social mobility of disadvantaged groups due to their inability to compete in the job market. The Indian quest for social mobility can be traced in the Constitution to Article 15, which was introduced to bridge the societal gap between the disadvantaged and privileged groups. This judgment, therefore assumes significance in this quest for social mobility and integration through the medium of education.

The impact of this decision on private coaching institutes in India remains to be seen. A striking feature of the High Court’s judgment was that it ordered a private school to abstain from the practice of intellectual segregation, thus making other private educational entities amenable to it. If the practice of intellectual segregation is obliterated from every classroom, be it public or private, schooling or coaching, then it can have a significant impact on the mental well-being of the already academically overburdened students, besides contributing to the promotion of equality in India.

India, Right to Freedom of Religion
When the same physical space is seen as sacred to different communities, they can become a point of intercommunal ...