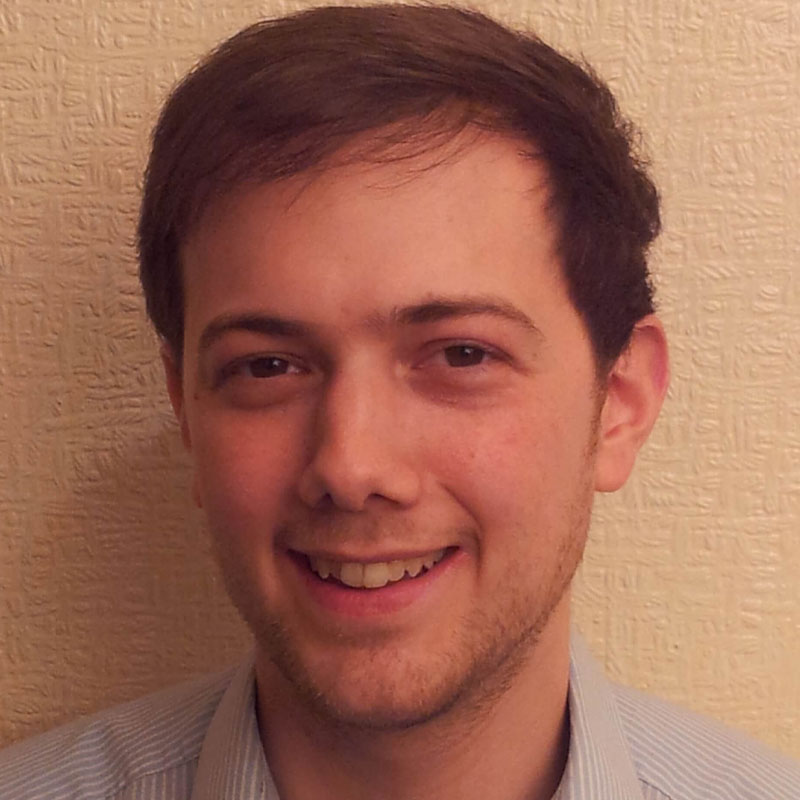 Well over 300,000 people have been displaced from their homes due to the ongoing violence in Ukraine. We have seen two waves: the first displacement from the south of Ukraine began before the March referendum in Crimea, and the second from the east due to ongoing fighting between the Ukrainian army and pro-Russian separatists.

The UN Office for the Coordination of Humanitarian Affairs (OCHR) estimates that some 3.9 million people live in areas directly affected by violence.

Back in June, the Ukrainian government recognised the issue of internally displaced persons (IDPs) and ordered the creation of an electronic database followed by a new law to determine their legal status. As of August 14, 2014, the database is yet to be created and no law has reached the statute books. This renders IDPs’ legal status unclear. The lack of a database is hampering relief efforts as it is unclear how many people need support or where best to direct resources.

Although no law has been passed, the national government has given an informal order to regional (“oblast ”) governments to assist IDPs. They have not stipulated what level of support should be offered though. Oblasts’ budgets vary, meaning some are able to provide shelter, some can offer social services, some both and some neither. Efforts are supplemented by NGOs such as ours, private donations and the UNHCR. Were a humanitarian crisis to be declared, the UNHCR would be able to intervene more easily through the mobilisation of international donor organisations.

Defining IDPs’ legal status is further hampered by the varying degrees to which the IDPs feel themselves to be displaced. Many consider their displacement to be only temporary:  having fled the fighting, they hope to return to their homes when they can. We have seen this in Sloviansk and Kramatorsk. The widespread fighting there, however, has created a second wave of IDPs, who, having gone back, have found rebels living in their homes or their houses destroyed. Those who could afford it left their homes months ago when they realised how events might unfold.

Even more Ukrainians have fled to Russia (188,216) than are displaced in Ukraine (139,170), according to UNHCR figures. Some have Russian citizenship, some claim asylum as refugees. The UNHCR has said that most do not claim asylum, however, choosing to apply for some other legal status instead for fear of creating difficulties for themselves down the line.

What will make creating an electronic database challenging is that IDPs are often forced to flee with just a plastic bag containing a few clothes. As they have no documents, they are unable to claim their entitlements when they arrive at a different city. Those with documents can get help more easily. Legal assistance is urgently needed for those without documentation, many of whom fled for their lives as the fighting approached. Adding further complexity is that some Ukrainians who feel close to Russia don’t want to register: they don’t trust the Ukrainian authorities or feel they’re ‘behind enemy lines’. Some are Russian citizens who don’t want to register as they feel they might get in trouble.

Lastly, the term ‘refugee’ is not used to describe IDPs because as the law currently stands, only someone who finds themselves stateless, or in a country which is not their ‘own’, can apply for refugee status. Ukrainian citizens, still in Ukraine, cannot therefore apply for refugee status, and are not entitled to the rights refugee status affords. Others still feel that the government isn’t going to support them anyway, or think it will only be a short amount of time before they go back home. The trauma begins when they realise this will not be the case.

As the new school year rapidly approaches, the need for a database becomes ever more urgent. Parents will want to register their children somewhere, so we expect the IDP figures to change in the coming weeks. How will they be accommodated in the education system? And how long will they have to remain there for?

It is likely to be a while before we know any answers.