Is the restitution of land in the ‘public interest’? 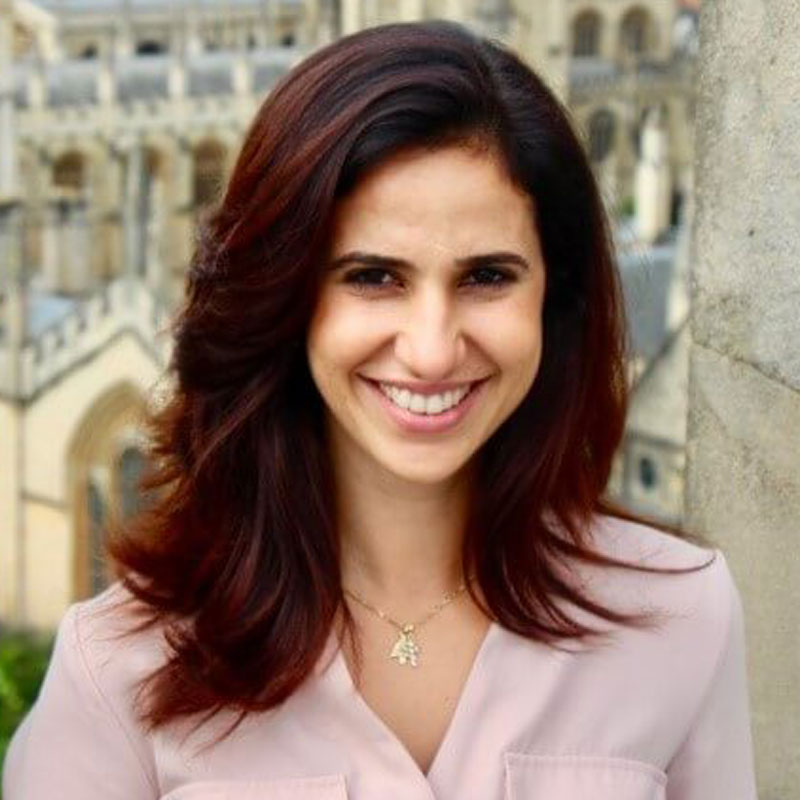 Lee-Anne Germanos, ‘Is the restitution of land in the ‘public interest’?’ (OxHRH Blog, 1 August 2018) <https://ohrh.law.ox.ac.uk/is-the-restitution-of-land-in-the-public-interest> [date of access].

In the wake of public hearings taking place around South Africa concerning the Parliamentary motion to review and amend the compensation provisions for the lawful expropriation of land contained in section 25 of the 1996 Constitution, the legal barriers to removing such a requirement seem to have been simplified to a mere amendment of wording. The suggested solution appears to be the amendment of section 25(2)(b), which provides for the requisite compensation for expropriation of land, and section 25(3) which sets out the calculation for the amount of such compensation.

The requirement for compensation for the lawful expropriation of land is more deeply entrenched in international legal standards, as well as the South African Constitution, than is apparent at first glance. In legal systems all around the world (inclusive of both regional and domestic jurisdictions), the fundamental requirement for a lawful expropriation of land – be it for purposes of affirmative action or otherwise – is that the expropriation be in the “public interest”.

With reference to the three major regional legal systems in the world, the African Charter on Human and Peoples’ Rights requires that expropriation of land be “in the interest of public need or in the general interest of the community”, while the American Convention on Human Rights requires that it be “for reasons of public utility or social interest”. The wording used in Protocol 1 to the European Convention for the Protection of Human Rights and Fundamental Freedoms is the exact phrase, “in the public interest”. A quick sweep over the domestic legal systems of countries such as Australia, China, Ethiopia, Germany, Singapore, Trinidad and Tobago and the United States of America, representing 5 of the 6 continents, shows that any lawful expropriation or non-arbitrary deprivation of land requires that it be in the “public interest” to do so.

The meaning of the phrase “public interest” is in fact not defined in a single legal instrument in which it is used – neither regional nor domestic. However, a comparative legal study of the jurisprudence available in each of the legal systems outlined above allows for the deriving of 5 essential and universal elements for an interpretation of ”public interest”. The first is that a legitimate social, economic or political consideration or reason exists which requires that property be expropriated. The second is that a proportionality test be correctly applied which, subsequent to its application, determines that the demands of the public interest outweigh the individual’s right to property. The third element is that it is not required that an entire community, or a considerable portion thereof, benefit from the expropriation. The fourth element is that a private benefit from the expropriation cannot be conferred on a private party (who falls outside of the group requiring affirmative action measures). The fifth and final element requires that there be just and full compensation for the taking of the property. These 5 elements cumulatively make up the international standards for the understanding of the “public interest” requirement – which in turn provides for lawful expropriation of land.

Based on that understanding of land expropriation, the compensation requirement cannot be so easily done away with. To do so would require an intense drilling of the Constitution as opposed to a light tinkering. Should the South African Parliament decide to amend or remove the “public interest” requirement in an attempt to satisfy its objective, it would find itself going against the grain of constitutional democracy.

South Africa, Right to Housing, Socio-Economic Rights
In a recent judgement by the South African Constitutional Court, Daniels v Scribante and Another, the court made a ...