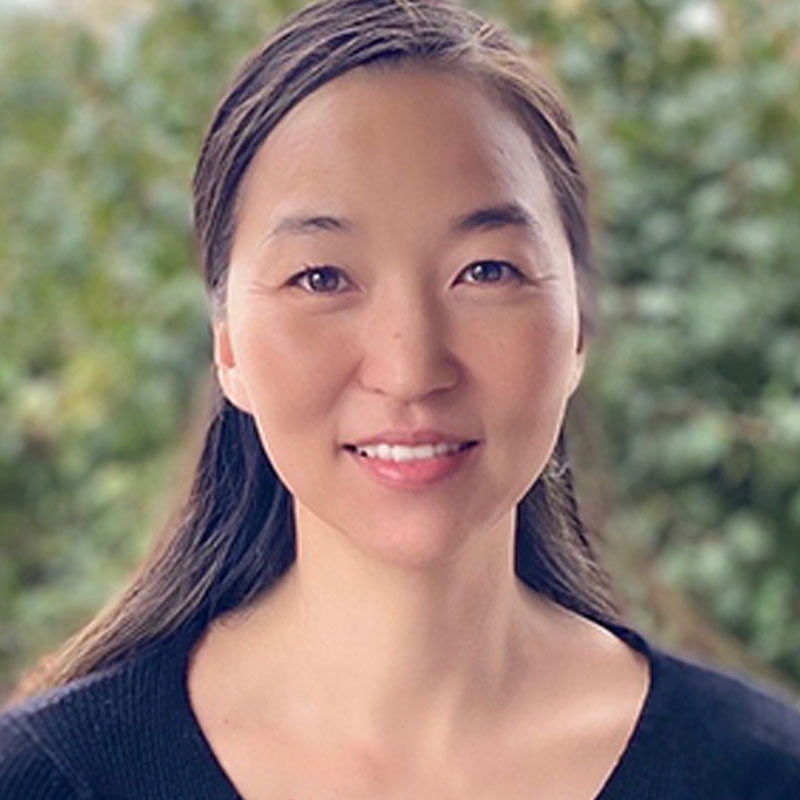 Esther Hong is an Acting Assistant Professor Lawyering at the New York University School of Law. She formerly represented indigent individuals in criminal and juvenile delinquency appeals before the California state and federal appellate courts. She obtained her JD from Stanford Law School, and clerked in the U.S. District Court for the Central District of California.

In the field of juvenile justice, Justice Kennedy is most recognized for his Eighth Amendment sentencing decisions.  Principally, in 2005, he authored the opinion Roper v. Simmons, which abolished the death penalty for juveniles who committed offenses when they were “older than 15 but younger than 18” years old.

At first blush, Roper appears to be a quintessential Kennedy swing-vote case.  He provided the fifth vote, holding that the death penalty for juveniles was unconstitutionally  “cruel and unusual.” A closer look, however, reveals its uniqueness.  Roper “featured no clear ideological split,” as Justice O’Connor was part of the four dissenting justices, even though she had provided a key vote through a concurrence to ban the death penalty for juveniles who committed offenses before they turned 16 in Thompson v. Oklahoma (1988).  Justice Kennedy did not participate in Thompson.

Another notable feature of Roper was the case it overruled: Stanford v. Kentucky.  Decided one year after Thompson and approximately sixteen years before Roper, a five-justice majority upheld the death penalty as constitutional for these same sixteen and seventeen-year olds.  There, Justice Kennedy was part of the five-justice majority for most of the opinion, and part of the 4-justice plurality for the remaining parts.

What changed for Justice Kennedy that did not for Justices O’Connor, Scalia, and Chief Justice Rehnquist who continued to find in Roper (as they did in Stanford) that the death penalty was not unconstitutional for these minors?  A comparison of the oral arguments perhaps provides the key clue.  In the oral arguments for Stanford in 1989, Justice Kennedy asked defense counsel three times whether there was scientific proof that 17-year-olds are able to develop and change.  The defense counsel was unable to point to any such studies.

Fast forward to the 2004 oral arguments in Roper, the defense highlighted the consensus in the scientific and medical communities that “adolescents [are] cognitively different than adults.” It stated that in the year of Stanford, “the major medical and scientific associations” lacked the evidence to state that “there is scientific, empirical validation for requiring that the line be set at 18[.]” Now, in Roper, that line could be drawn. These studies, in large part, enabled Justice Kennedy in Roper to boldly lay out the three key differences between “juveniles under 18 and adults”: (1) “lack of maturity and an underdeveloped sense of responsibility”; (2) “more vulnerable or susceptible to negative influences and outside pressures”; and (3) their “personality traits . . . are more transitory, less fixed.”  This analysis was one of the main reasons the death penalty for juveniles was abolished.

Roper’s empirically based analysis led to changes in three juvenile justice cases.  First, in Graham v. Florida (2010) (6-3), Justice Kennedy wrote the opinion, joined by the four liberal Justices, holding it unconstitutional to sentence a juvenile to life in prison without possibility of parole (LWOP) for a nonhomicide offense.  The opinion relied heavily on the Roper findings of juvenile development.   The following year, in J.D.B. v. North Carolina (2011) (5-4), Justice Kennedy joined the author, Justice Sotomayor, finding that a child’s age is relevant for the Miranda custody analysis.   J.D.B. was hailed as a “watershed moment” because it showed that the Court would transfer the reasoning of sentencing cases to other areas of criminal law for juveniles.  A year later, in Miller v. Alabama (2012) (5-4), Justice Kennedy joined the opinion’s author, Justice Kagan, holding that mandatory LWOP for juveniles was unconstitutional under the Eighth Amendment.  Again, the decision relied on the Roper findings, reiterated in Graham, that “children are constitutionally different from adults for purposes of sentencing.”

Justice Kennedy insisted and relied on scientific studies to support the principle that juveniles are fundamentally different than adults, and thus deserve different treatment in punishment and a tailored judicial analysis to determine custody status under Miranda.  While most of these decisions were decided on razor-thin votes of 5 to 4, he has ensured that to overrule any of these foundational cases, future Courts will have to overcome the hurdle of countering this scientific evidence to justify viewing minors in the same light as adults.  As such, Justice Kennedy has ensured Roper’s reach far into the future.