Litigating the Right to Education 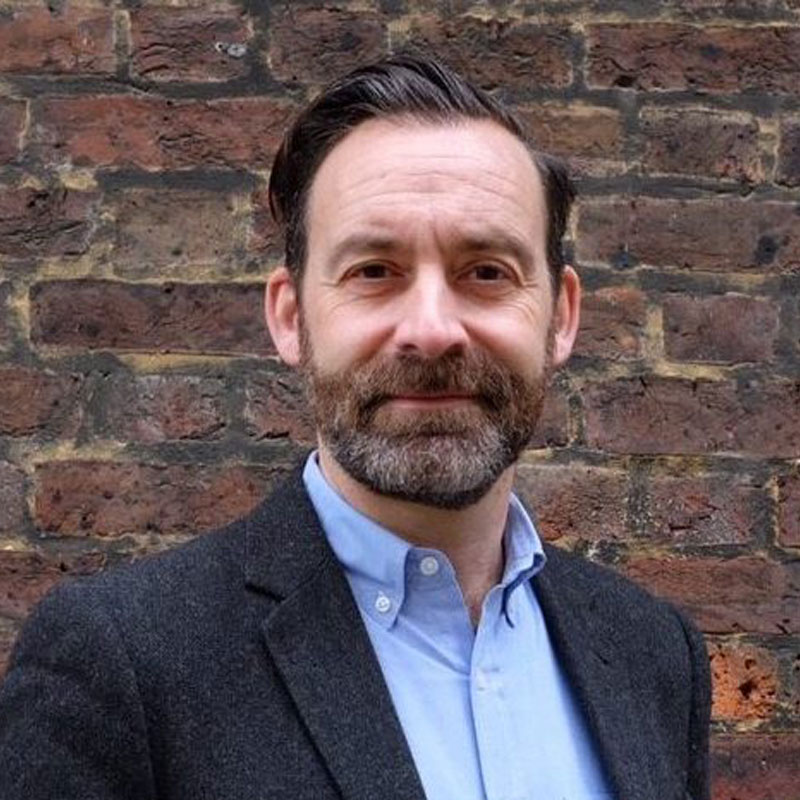 Rupert Skilbeck is the Litigation Director at the Open Society Justice Initiative, based in London, where he oversees strategic human rights litigation in cases involving discrimination, freedom of expression, torture, deaths in custody, fair trial rights, corruption, national security, and international criminal law. He has litigated cases before the African, European and Inter-American regional human rights systems, as well before the UN Treaty Bodies. He is a barrister at the Bar of England and Wales, having practiced in the field of criminal law, human rights law and international criminal law.

Strategic litigation is often promoted as a key tool for human rights activists to push governments to adhere to international standards. But what impact do such cases have, beyond changing the law, particularly when the courts are being asked to consider economic and social rights such as education, which is traditionally an area where politicians decide?

Thirty human rights lawyers and activists met in New Delhi between 16-18 September 2015 to interrogate the impact of litigation that demands equal access to quality education in India, South Africa, and Brazil. This was part of a broader study being undertaken by the Open Society Justice Initiative to investigate the different (and sometimes unexpected) impact that such litigation can have.

The first study to be completed – on segregated education – had some interesting results, and the researchers identified a wide range of people who were influenced by the litigation. The judgment of the ECHR regarding the illegality of segregated education for Roma children in the Czech Republic helped shape the attitudes of judges, journalists, policy makers, and civil servants, all of whom were now prepared to argue that segregated education was wrong. While segregation is still a real problem in the countries affected, there have been practical changes which are necessary for desegregation to occur incrementally, such as the collection of the data needed to assess the extent of segregation.

In South Africa, litigation has been used to challenge the failure of the government to realise the hopes that the 1994 constitution would bring education to all, and the failure of the apartheid government to invest in the education of black learners is still being felt. Litigation, combined with a vigorous social movement, forced the government to issue “Norms and Standards” for the physical infrastructure of schools. Litigation in Eastern Cape required the authorities to build hundreds of new schools, replacing the “mud schools” that local communities had built themselves. As discussed in a post earlier this week, in Limpopo, the education department was not able to organise the delivery of text books to schools, but litigation made them change their policies and procedures, leading to a huge improvement in the quality of education.

There are strong legal standards intended to ensure the quality of education in Brazil. However, there are many problems with the realisation of this right, particularly in rural areas. Litigation has been used to confront the failure of the authorities to provide sufficient school places, and judges have been proactive at ensuring their decisions are implemented. Challenges have also been brought to the poor way in which Afro-Brazilian history and culture is taught in many schools, leading to an agreement to upgrade the curriculum. The implementation of these decisions has required a diverse mix of people, including NGOs, the Ministério Publico and the Defensoria Publica, as well as experts, educators, and others involved in the school system.

The right to education was much weaker in the Indian Constitution, which failed to recognise it as a fundamental right until 2002. However, little progress had been made in terms of both access to, and the quality of public education in India, and Public Interest Litigation emerged to fill this gap. In 1992, the Supreme Court of India read the right to education into the Constitution through the right to life, finding that in order to live with dignity, citizens had to be educated. This led the government to introduce the Right of Children to Free and Compulsory Education Act (RTE Act) in 2009 and make the right to education explicit in the Indian Constitution. While there remain consistent concerns about the low levels of implementation of the RTE Act in India, strategic litigation in appellate courts continues to be an option available to civil society actors to coerce the enforcement of the statutorily mandated education standards in public schools.

All of these cases created impact in different ways. The power of courts to declare that something is wrong should not be underestimated. Court proceedings force governments to address political problems that have been ignored, which are unpopular, or have no champions, requiring the authorities to make an official response to the claim, on the record, and to be held to account. As advocates in these cases, lawyers must be prepared to negotiate with the authorities to find an agreed settlement, but return to court if that agreement is broken. Education reform will often require changes to procedures, for which expert help may be necessary. And lawyers will need to work with activists to ensure that there is a popular campaign supporting their work, as the best advocates for good schools are the children who attend them.

Addressing Gender Violence: The Urgent Need for Introspection by the ICC

Democratic Republic of Congo, Rome Statute, Conflict and Human Rights, Criminal Justice and Fair Trial, Gender, Right to Equality and Non-Discrimination
The International Criminal Court (ICC) will celebrate its twentieth anniversary in 2018. While this torchbearer of ...