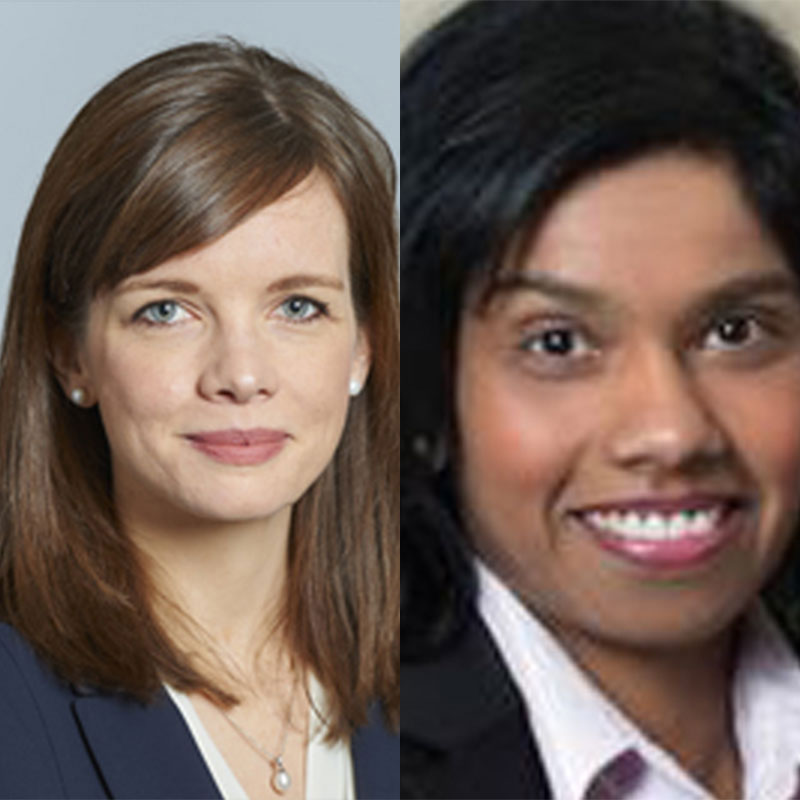 A striking feature of Australian High Court jurisprudence in recent years is the Court’s use of orthodox judicial analysis to decide issues of deep political controversy and high significance for individual rights.

This can be seen in the recent case of The Commonwealth v Australian Capital Territory (for further commentary on this case and its history, see Ryan Goss’s posts from 2013). In that case, the High Court considered the validity of the ACT’s Marriage Equality (Same Sex) Act 2013, which purported to legalise same-sex marriage in the ACT.  The High Court unanimously found the whole of the ACT Act to be inconsistent with the Commonwealth Marriage Act 1961 and of no effect.

The Court reasoned that the Marriage Act is to be read as providing that the only form of “marriage” permitted in Australian law is that recognised in the Act.  Following reforms introduced by former Prime Minister John Howard in 2004, the Marriage Act defines marriage as “the union of a man and a woman to the exclusion of all others, voluntarily entered into for life”.  That definition was taken from the English case of Hyde v Hyde, decided in 1866 (itself now superseded by legislative reform in the UK).

Despite the disappointment felt by many at this result, those who favour marriage equality should be heartened by the Court’s reasons.  In order to determine whether there was inconsistency between the ACT and Commonwealth Acts, the Court examined the extent of the marriage power in s 51(xxi) of the Constitution.  Through its orthodox treatment of well-established principles of constitutional law and statutory interpretation, the judgment has made several gains for marriage rights.

First, notwithstanding the definition currently in the Marriage Act, the High Court confirmed that the constitutional definition of marriage is not frozen in time and is not strictly confined to “the union of a man and a woman”.  Rather, the constitutional term “marriage” is “a topic of juristic classification” that changes over time.  The Court confronted cases from the nineteenth century including Hyde, explicitly debunking antiquarian definitions “which accord with a preconceived notion of what marriage ‘should’ be”.  The effect of these findings is recognition by the High Court that there is no constitutional reason why same-sex marriage cannot be permitted in Australian federal law.

The Court’s clear finding that the Commonwealth has the power to enact same-sex marriage legislation dispels any doubts the Government might have had as to whether that power exists. It also discredits the deployment of any such ambiguity by the Government or lobby groups to justify political inaction or opposition.

Secondly, the High Court articulated the definition of “marriage” under s 51(xxi) of the Constitution as “a consensual union formed between natural persons in accordance with legally prescribed requirements”.  Therefore, “[w]hen used in s 51(xxi), ‘marriage’ is a term which includes a marriage between persons of the same sex”.

This clear and unambiguous language, in a rare unanimous opinion on a constitutional question, carries the full weight of the Court’s authority and lends a particularly potent legitimacy to its decision.

Thirdly, the High Court referred to definitions of marriage in other jurisdictions, not to influence the content of Australian law, but simply to demonstrate that the social institution of marriage “differs from country to country” and is now more complex than the anachronistic conceptions of 150-year-old English jurisprudence. The High Court brings Australian constitutional law up to speed with legislation in countries that have permitted same-sex marriage, and now goes further than comparable jurisdictions in other parts of the world in relation to the legal understanding of marriage.  The judgment may well come to influence courts in other jurisdictions when considering this issue in the future.

Having settled the constitutional principle, the judgment shifts the challenge to Parliament to decide whether to enact same-sex marriage legislation.  It now remains for parliamentarians who support marriage equality to demonstrate the courage and expend the political capital necessary to effect legislative change. Only then will Australia achieve the measure of equality that the High Court has confirmed Parliament has power to create and that a healthy majority of the electorate supports.

Australia, Right to Equality and Non-Discrimination, Sexual Orientation
In a giant step forward for LGBTIQ rights, same-sex marriage (SSM) in Australia was legalised on 7 December 2017. ...