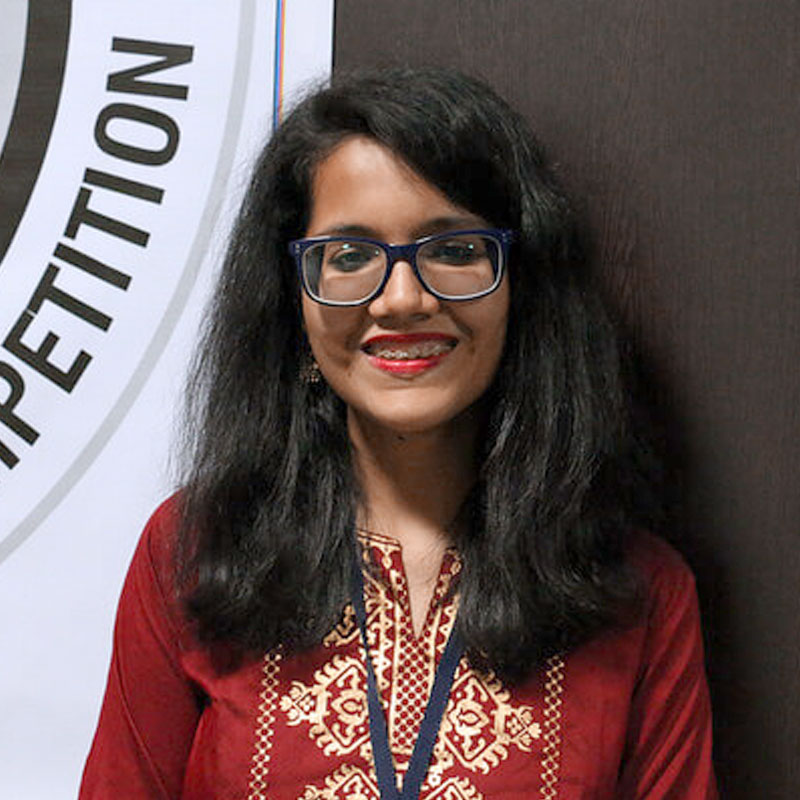 This article is authored by Samidha Mathur, a second year student of law at Gujarat National Law University, India.

The Pakistan Supreme Court in 2009 recognised transgender persons as the third sex in Pakistani society. However, since then, Pakistan has repeatedly failed to protect its transgender citizens and the discrimination against them has been rampant. The stage though, is set to change with a victory for transgender activists in Pakistan.

On May 8 2018, the Parliament of Pakistan passed the Transgender Persons (Protection of Rights) Act, 2018. The objects of the Act are protection, relief and rehabilitation, as well as securing the rights of transgender persons in Pakistan. The necessity of this was exemplified by recent incidents in the country, including the merciless shooting of a transgender woman in the Khyber Province as well as the refusal of medical treatment to a transgender woman.

The Act passed in Pakistan is unique and progressive in several respects. The first is that it provides for a broad definition of the term “transgender”, including intersex persons. The Act allows self-identification, so that a transgender person has the right to determine their own self-perceived gender. This is in contrast with the laws of various countries including India, where the Bill on Rights of Transgender Persons requires transgender persons to have their self-perceived identity approved by a committee comprising of a doctor and a psychologist. Self-identification for transgender persons was also recently approved by the Danish Supreme Court and the law requiring a six month reflection period before a change in gender would be approved was abolished. Only 6 countries in Europe allow for this model of self-determination in recognising transgender persons, with Portugal becoming the sixth one in 2018. This model of determination is considered to be the most empowering for transgender persons and removes the necessity of a medical diagnosis to access various benefits. Many transgender activists consider the requirement of diagnosis as oppressive and believe that it only creates additional hurdles for transgender persons.

The law in Pakistan is also commendable as it expressly makes the harassment of transgender persons unlawful. It goes beyond making only discrimination punishable and also prohibits harassment about the status or sexuality of any transgender person, both within the home and outside. This means that even alienation from family on account of being transgender could be punishable. Stigma within the family and home is still one of the major problems faced by the transgender community around the world, and hence, forbidding harassment within the home is also crucial. The law clearly incorporates a broad and expansive meaning of the term ‘harassment’ as well, adding to its clarity.

The law in Pakistan also gives the government the responsibility of setting up protection homes for transgender persons. This is crucial, as most transgender persons in Pakistan are ordinarily banished from their families and forced into a Guru Chela system wherein they have no other choice but to lead their lives as dancers, prostitutes or beggars, forced into a social system and structure which is vastly separate from the ordinary Pakistani society, and they stay in this system merely for the sake of protection. Protection homes established by the government will give these people a chance to integrate with mainstream society. Further, the Pakistani law also sets up different jails for transgender inmates. This proposal has only been spoken about in countries like India and Thailand, and has not been implemented in full swing at a national level. Transgender inmates often undergo lots of discrimination as well as violence in jails, and to ensure their protection, this step is welcome.

Gender Based Violence Courts in Pakistan: A Gap in Gender Equality Remains, but a Promising Start

Pakistan, Gender
Available data indicated that in Pakistan, only 2-3% of rape perpetrators were convicted. In light of this, the ...