Disability Right to Equality and Non-Discrimination Right to Health India

Perpetuating Discrimination: A Critical Analysis of the Legal Framework Surrounding Leprosy in India 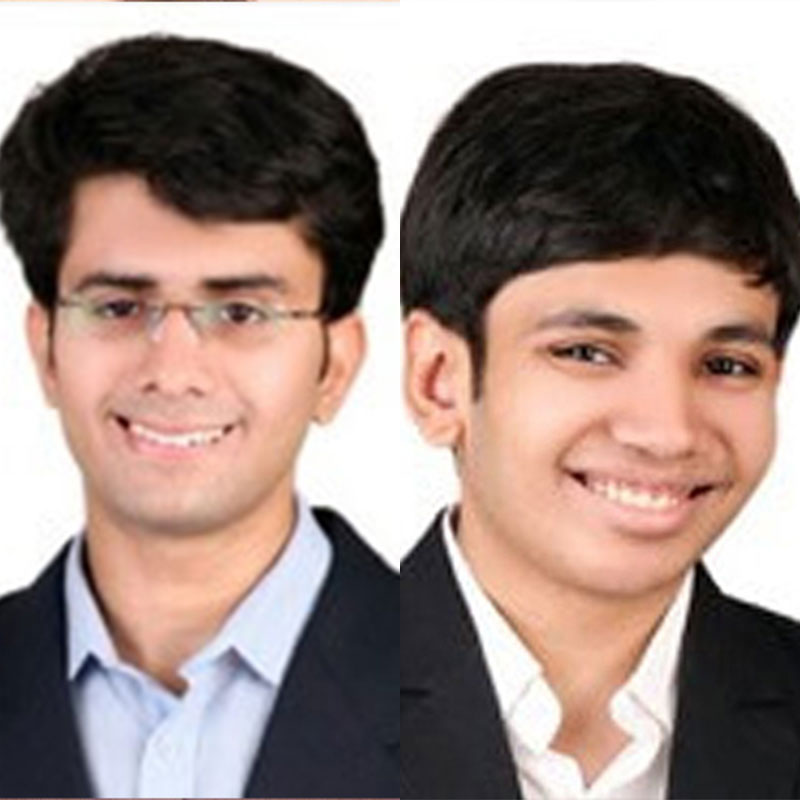 Aditya Manubarwala is a 4th year law student at the Pravin Gandhi College of Law, Mumbai University. He is one of the youngest Indians to have appeared before a committee of Parliament. He has also been a former Law Trainee with a Judge of the Supreme Court of India and a former Attaché with the Office of the Speaker of the Lower House of the Parliament of India. In 2016, he received the Chinese General Chambers of Commerce HPAIR Scholarship at the Harvard Asia Conference.

Over several centuries, leprosy has gained notoriety as a highly contagious and incurable disease. With the advent of Multi-Drug Therapy (MDT), the World Health Organisation declared leprosy to be curable and limitedly contagious in 1983. Although India officially declared leprosy to have been eliminated at the national level in 2005, this statement is rather misleading because elimination refers to the occurrence of leprosy being less than 1 in 10,000, whereas India’s population is over 1.2 billion. Thus, although leprosy has been officially ‘eliminated’, India reported over 134,752 cases of leprosy in 2013, a figure that constitutes nearly 60% of the total number of leprosy cases across the globe.

It is worth noting that several of these laws refer to leprosy as ‘incurable’ and ‘virulent’, thereby promoting archaic notions that have traditionally been associated with leprosy. Leprosy is a ground for divorce under the codified personal laws of almost every religious community in India. It is also a ground for disqualification from contesting local body elections in certain states. More alarmingly, provisions in legislation such as the Persons with Disabilities Act (Equal Opportunities, Protection of Rights and Full Participation), 1995, the Rehabilitation Council of India Act, 1992 and even the recently passed Rights of Persons with Disabilities Bill, 2014 (which seeks to conform with India’s obligations under the United Nations Convention on the Rights of Persons with Disabilities), all contain provisions that provide only partial or negligible protection to leprosy-affected persons.

Following a petition that requested repeal and amendment of 16 of the aforementioned laws, the Rajya Sabha Committee on Petitions released its 131st and 138th reports. Following these reports, an amendment has been made to only one of the 16 acts mentioned in the petition: Section 48 (2) of the Juvenile Justice (Care and Protection of Children) Act, 2000. In its 256th Report, ‘Eliminating Discrimination Against Persons Affected by Leprosy’, the Law Commission of India has identified key issues in this area and given its recommendations. Although well-intentioned and fairly comprehensive, the Law Commission’s Report neglects to mention 3 of the discriminatory laws and fails to provide for appropriate remedial measures for others. The Model Legislation, which the Law Commission has drafted, also contains certain loopholes.

Laws made prior to medical advancements rendering leprosy curable and limitedly contagious have not been amended. Further, several discriminatory laws have been passed since leprosy was declared curable and less contagious than previously thought. This hints towards two things; firstly, a general sense of laxity and (possibly) unconcern as far as amending older laws is concerned, and secondly, a deep-seated prejudice towards leprosy-affected individuals and legislative ignorance which led to the passing of the more recent Acts. In order to change this situation, it is essential to sensitise law-makers as well as members of the public at large to this issue.

In April 2016, our research paper entitled ‘Reviewing Leprosy Laws in the Context of the Law Commission’s 256th Report’ was published in ‘The Practical Lawyer’, a Supreme Court Cases (SCC) publication. Supreme Court Cases is recognized as an authority and mode of citation by the Supreme Court of India itself. We have also petitioned the Parliament of India to generate awareness regarding these provisions amongst members of Parliament as well as the general public through their official broadcast agency. Our efforts in this regard have been acknowledged by the Research Initiative of the Speaker of the Lower House of the Parliament of India. Creating a robust and well-informed national as well as international opinion in forums that influence public policy such as eminent universities and policy think tanks could prompt the Government of India to deal with this issue in an expeditious manner.

Efforts to eradicate leprosy have been slowed down by a reluctance to seek treatment, which in itself is a result of social stigma; a stigma only aggravated by such discriminatory provisions. While amending laws would not result in overnight changes, it would certainly be a step forward as far as decreasing India’s abominable contribution to global leprosy statistics is concerned.

United Kingdom, Children's Rights, Gender, Right to Equality and Non-Discrimination, Social Protection, Standard of Review
The UK Supreme Court has delivered its long-awaited judgment in R (on the application of SC, CB and 8 children) ...