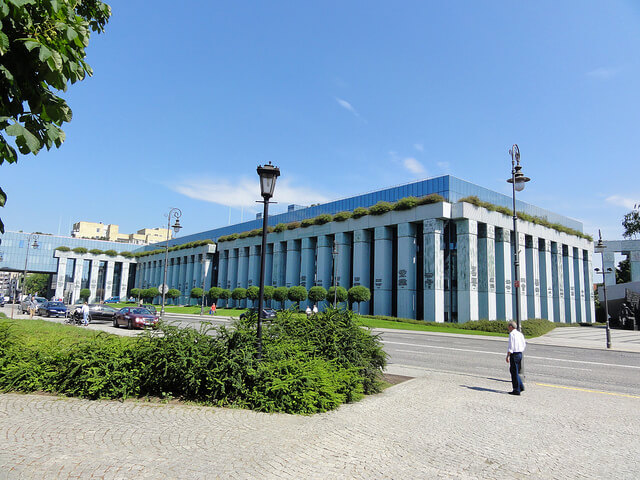 Role of the Judiciary Poland 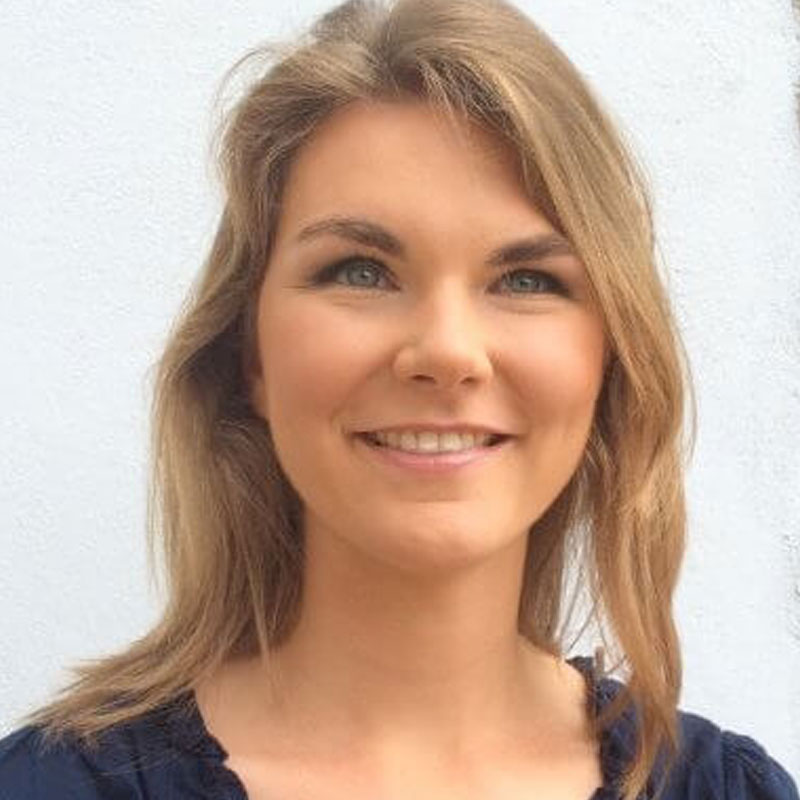 British, of South African and Polish roots, Alexandra Tompson was raised in London in French schools. She graduated in French and English Law from Exeter Uni in 2013, and a Masters in EU Law. Following stints in Paris and Vienna working as a legal analyst for NGOs, Tompson moved to Warsaw in 2018, where she works at the Trade and Investment Agency. She is also currently undertaking a specialised Masters in International Law at the University of Louvain.

Since coming into power, Poland’s ruling Law and Justice Party (PiS) has introduced controversial sweeping changes to the judiciary. Accusing Poland of undermining EU values and democratic principles, the EU Commission has been threatening to trigger Article 7  of the European Union Treaty: a process which would strip Poland of its voting rights. This week, the Commission has referred Poland to the European Court of Justice over its Supreme Court reforms.

One of the promises during the PiS campaign was to overhaul the deeply flawed judiciary, which the US State Department criticised in its 2017 Investment Climate Statements,  blaming the slow and over-burdened Polish court system for chasing away foreign firms to third-country courts and offshore arbitration.  PiS tackled some of the issues, in amending  the rules of procedure for ordinary courts; providing for cases to be randomly assigned, for judges to complete the cases they start,  and for time limits to be set for their resolution – enabling plaintiffs timely access to relief. Furthermore, the judicial retirement age was reduced, and the way judges are elected reformed. Yet, these changes have been overshadowed by a political crisis.

The political crisis was triggered back in 2015, when the newly-elected PiS blocked the instalment of five judges to the Constitutional Tribunal. In June 2015, the Civic Platform party (PO), realising that loss in the October 2015 elections was imminent, set to secure their influence by ensuring a PO majority in the Constitutional Tribunal. The judges – mostly PO appointees – helped the then-ruling party in creating a new law that enabled judges whose terms were to expire after the election to have their replacements lined up in advance. Thereby 14 out of 15 Constitutional Tribunal judges would be selected by PO, potentially blocking PiS from putting forward any significant legislation once in power.

When PiS won an unprecedented absolute majority of seats in the parliamentary election, President Duda did not accept the judges’ oaths of office, and subsequently swore in five judges nominated by the new parliament instead.

The ruling party is accused of putting the courts under its control, and cleansing the Polish judicial system of former communists. When the Soviet regime fell in 1989,  then-president Jaruzelski  didn’t  reform the judiciary.  Only a small fraction of the then-judges of the Supreme Court was forced to retire.  As for the judges in the lower courts, they were never vetted – they remained in office, and with time were naturally promoted. And so, a judiciary that had been in power serving a brutal regime, under the diktat of the Soviet Union, escaped justice in the 1990s and continued to serve in the Polish courts. Nearly three decades later, some of these judges remain in office. Furthermore, many of these judges elected their successors.

Are the controversial reforms legal?

Supreme Court judges and the Chief Justice are being forced out of office, allegedly in contravention of the 1997 Constitution. Reducing the retirement age from 70 to 65 will affect 1/6 to 1/3 Supreme Court judges. The exact number will depend on the President’s decision regarding those who will ask for their mandate to be prolonged by five years.

Article 180, paragraph 1 states that “judges shall not be removable”. Yet, paragraph 4 gives legislators the right to set a mandatory retirement age, and paragraph 5 states that “Where there has been a reorganization of the court system or changes to the boundaries of court districts, a judge may be allocated to another court or retired with maintenance of his full remuneration.” As for exceptions to the six-year term of office of the Chief Justice, the Constitution does not explicitly list any.

Another controversial reform provided authority to the Parliament to elect by a simple majority 15 out of the 25 judges of the National Council of the Judiciary. Previously, these 15 judges were chosen by different judicial bodies.

The Constitution does not specify whether these 15 judges are to be picked by Parliament or the National Council of the Judiciary, but merely states that they are to be “chosen”.  Paragraph 4 of Article 187 declares: “The organizational structure, the scope of activity and procedures for work of the National Council of the Judiciary, as well as the manner of choosing its members, shall be specified by statute”.

Arguably, elections to the Council are being politicised, influencing the judiciary. Yet, in criticising Poland, the EU Commission fails to recognise that parliaments take an active role in judicial appointments in a number of European countries. In Germany and Austria, judges are appointed by politicians. In France, Ireland, and Great Britain, although judges participate in the nomination process, they do not hold a majority decision. It is noteworthy that the politicians’ vote in Poland is limited to the pool of candidates put forward by the judges themselves. And two thirds of the judges (17 out of 25) will continue to decide on appointments and promotions.

These disputes over the constitutionality of the recent judicial reforms can be largely attributed to problems and inconsistencies plaguing the post-communist 1997 Polish Constitution, which gives broad scope to legislators to regulate and reorganize the judicial system by statute.

Poland, Abortion, Constitutions and Human Rights, Sexual and Reproductive Rights
Recent changes to Poland’s abortion law have caused alarm around the world and have been met with stark criticism ...

Poland, Race, Right to Equality and Non-Discrimination, Right to Freedom of Speech and Expression
On a November night in 2015, an effigy of a Jew was burnt in the main market square in Wrocław, Poland, as part of ...