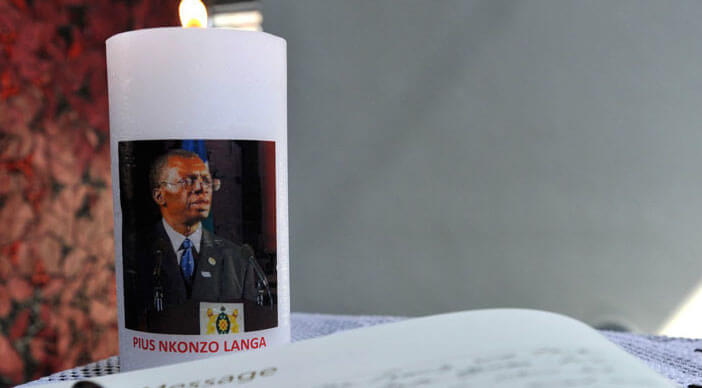 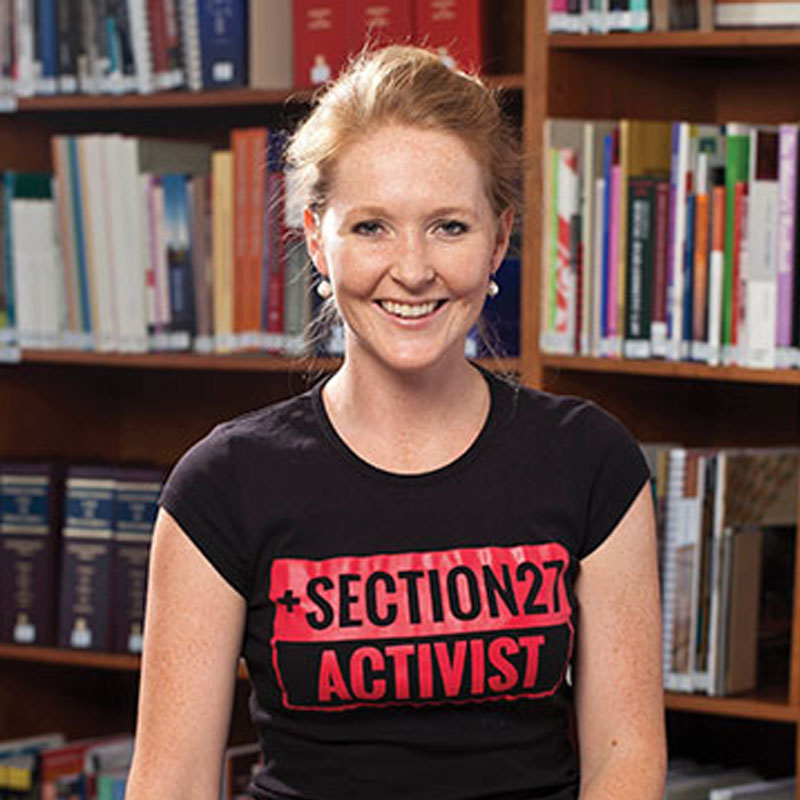 24 July 2013 was a sad day for South Africa as the news of the death of Former Chief Justice Pius Langa spread. Justice Langa played an important role in the development of South Africa’s constitutional democracy and he touched many people’s lives.

In the last few weeks, much has been said about Justice Langa’s remarkable life. About his having to leave school at age 14 and get a job to pay for his education. About his climb from shirt factory worker to court messenger and interpreter, to prosecutor, to advocate, to Constitutional Court Judge, and finally to Chief Justice. Justice Langa has been lauded for representing so-called terrorists during apartheid, for establishing the National Association of Democratic Lawyers and for his role in the drafting of the South African Constitution. As a jurist, Justice Langa wrote important judgments drawing on different aspects of South African law and policy but with the connecting thread of a deep concern for the people at the heart of the cases and awareness that the law is a tool for the improvement of people’s lives.

It was not likely that the relatively new Constitutional Court would escape being at odds with the executive and Justice Langa was at the helm during some of the Court’s most difficult years. He had to deal with increasing criticism of the judiciary by people in high political office. He led the Court through a scandal involving the allegation that a High Court judge attempted to influence sitting Constitutional Court judges in a case involving the country’s president. Justice Langa made it clear that the integrity of the bench is paramount but that judges are not above fair and reasonable criticism saying, with characteristic humour, “I think judges should have a thick skin and, having said that, I’m not encouraging people to call us names.” His quiet but steady leadership no doubt eased the considerable burden on the other judges of the Court.

Apart from his many professional achievements and his astonishing career, Justice Langa was a thoroughly wonderful person. He made those around him feel loved and important. He had a great, wry sense of humour and laughed loudly. He loved sports and would often insist on watching tennis or Formula One with guests in his home.

Justice Langa was a particularly good listener. One of those wise old men who you feel should spend all his time imparting his wisdom but instead spends his time listening. This quality alone would have made him a good judge – open to different views but steadfast in his principles. But there was more to him. In a celebrated speech on transformative constitutionalism, Justice Langa acknowledged “we all enter any decision with our own baggage, both on technical legal issues and on broader social issues. While the policy under apartheid legal culture [and, dare I say, many legal cultures] was to deny these influences on decision-making, our constitutional legal culture requires that we expressly accept and embrace the role that our own beliefs, opinions and ideas play in our decisions.”

Justice Langa understood the role of the individual and the role of politics in law. He understood his role in the transformation of South Africa. Most of all, he played his role at the Constitutional Court not for the intellectual reward of it but because the law is about people, and for people.

Sasha Stevenson is an attorney at SECTION27, a public interest law centre in South Africa. She worked for former Chief Justice Pius Langa as a Law Researcher at the Constitutional Court in 2009.