Rude Awakening for over 20,000 Residents of Kibera in Kenya 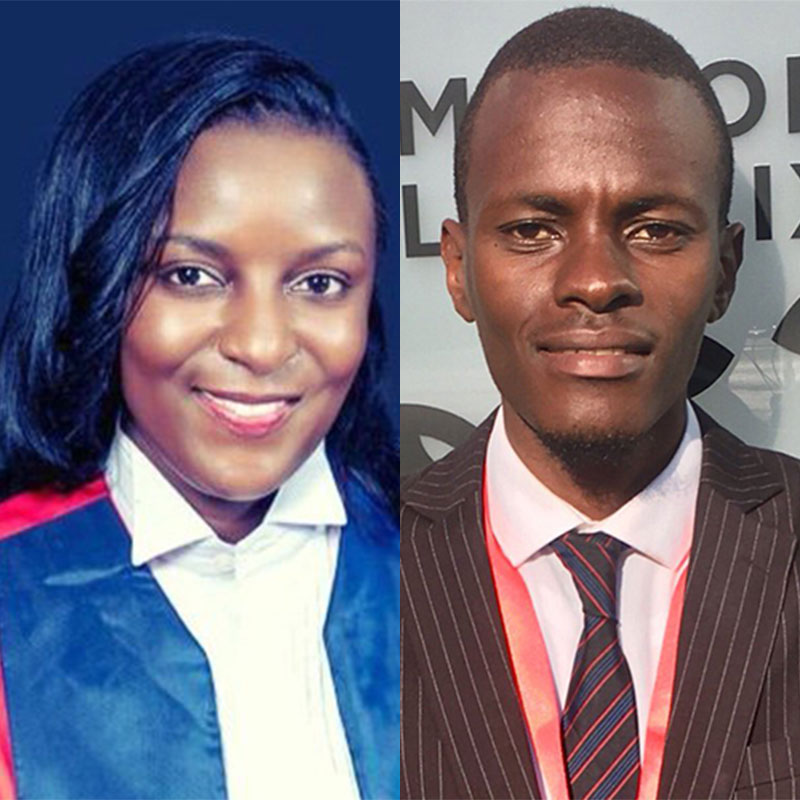 Victoria is currently completing a DPhil in Law at the University of Oxford. She is also a researcher for the Oxford Human Rights Hub.

On Monday, 23 July 2018, over 20,000 residents of Kibera slum in Kenya’s capital of Nairobi woke up to the rude awakening of their forced eviction from a place they had called home for years and the demolition of their homes, businesses and schools. The evictions were done by the Kenya Urban Roads Authority (KURA) to pave way for the construction of a Kshs. 2 billion ($20 Million US) link road. The area affected was home to an estimated 30,000 Kenyans, out of which, only 2,000 households occupying 10 acres out of the 600 acres affected are said to have benefited from KURA’s rapid Resettlement Action Plan (RAP).

The evictions, without compensation or resettlement, have left thousands of Kibera slum residents homeless. This goes against Article 43 of the Constitution, which provides for a  right to housing, and which High Court Judge, Mumbi Ngugi, interpreted as incorporating a ‘negative obligation not to do anything that impairs the enjoyment of these rights’. The evictions also violate the constitutional right to human dignity (Article 28) and protection of the most vulnerable groups in society (Articles 53 and 56 on children’s right to shelter and the rights of marginalised groups respectively). This is more so because the act of leaving people homeless reduces their dignity and worth and exposes them to the elements, threatening their lives and health. In addition, paragraph 16 of the Committee on Economic Social and Cultural Rights General Comment No. 7 on forced evictions states that ‘Evictions should not result in individuals being rendered homeless or vulnerable to the violation of other human rights’. This guideline is applicable to Kenya by virtue of Articles 2(5) and (6) of the Kenyan Constitution which have the effect of making international law and instruments applicable under the Constitution.

The High Court in John Kabui Mwai & 3 Others v Kenya National Examination Council & 2 Others stated that ‘the inclusion of economic, social and cultural rights in the Constitution is aimed at advancing the socio-economic needs of the people of Kenya, including those who are poor, in order to uplift their human dignity’. The comment by a KURA official that they are not obliged to compensate the affected residents of Kibera if they have no title deeds since the land is Government land, fails to appreciate these constitutional guarantees that Kenyans so rely on, particularly the poor and the marginalised.

Those affected by the evictions include Kenyan Nubians who are descendants of Sudanese ex-servicemen conscripted into the British colonial military and who settled in Kenya during the reign of British colonialists in the early 1900s. They have for a long time been identified as stateless persons because their identity is questioned, leading to them being silent victims of discrimination, as one of Kenya’s most invisible and under-represented communities. Many Nubians were settled in Kibera but do not have title deeds, most of them were only given Temporary Occupational Licences leading to them, and subsequent generations, living as squatters and exposed to forced evictions, despite living in Kenya for over a century.

The recent plans by the Kenya national and county governments to put up large infrastructure projects around the country has largely failed to consider the housing rights of the most indigent citizens and environmental imperatives. In a sense, it is a continuation of the prevailing policy of the governing regime of a ‘brick and mortar’ kind of development that construes proper development as comprising of infrastructure projects rather than social development of the citizenry and the enhancement of freedoms.

The eviction of residents from Kibera slum, which ranks as one of the largest informal settlements in Africa, has dire consequences for the inhabitants. The manner in which the evictions have been undertaken is unlawful as it flies in the face of section 22 (4) of The Prevention, Protection and Assistance to Internally Displaced Persons and Affected Communities Act, 2012 which provides that the Government shall carry out displacement in a manner that is respectful of the human rights of those affected, having particular regard to the special needs of women, children and persons with special needs. The section also provides that such displacements should happen in the presence of a Government official and be monitored by an independent body.

Moreover, the Kibera evictions were undertaken in violation of a court order stating that no proper resettlement action plan had been put in place by the State, as ordered by the High Court in Petition No. 974 of 2016, which proscribed the State from evicting or demolishing the structures affected until the agreed resettlement plan for the persons affected by the road project was set up.

Meanwhile, another eviction is underway in the Mau Forest areas in a bid to remove illegal settlers. The evictions are also being carried out in a manner that arguably fails to accord with a human rights-based approach, particularly the right to housing and a consideration of the rights of indigenous groups like the Ogiek.

Kenya, Immigration and Asylum
The Kenyan government has come under sharp criticism following its decision to return refugees in Dadaab Camp back ...