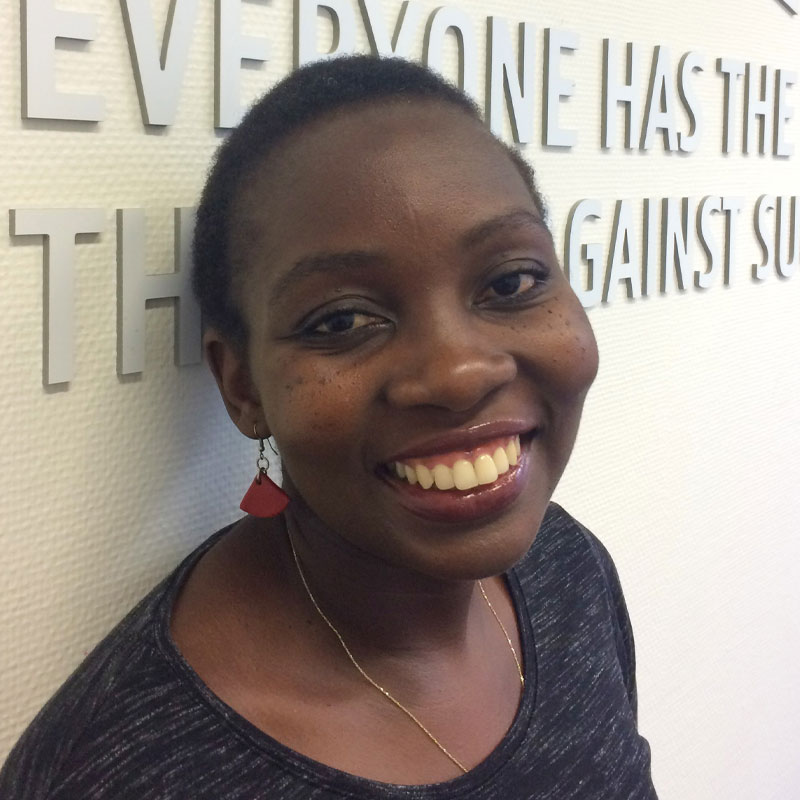 On the 24th of October, Zambia celebrated its 49th year of Independence from British colonial rule. While Zambia has been fortunate enough to never have experienced war or civil unrest on a large scale, it has been plagued by what can be referred to as a Constitutional roller-coaster. This has involved an acute failure to provide a people-driven process in a bid to boast a Constitution that ‘stands the test of time’.

A critical aspect of this failed process has been the top-down approach that has been adopted by the governments over the years. From as far back as 1991, it has been recommended that any draft Constitution should be adopted by a Constituent Assembly. This has never happened. The 1991 Constitution was adopted by an inter-party dialogue and the 1996 Amendment to that Constitution, by Parliament. The Mungomba draft Constitution produced in 2005 was supposed to be adopted by a Constituent Assembly but was eventually debated at a National Constitutional Conference in 2007. This body was a compromise, but at least it allowed for a wide range of stakeholders representing a number of groups to get involved. The result was a large Constitution that included an extensive Bill of Rights which failed to garner parliamentary majority in 2010 and led to yet another failed attempt at democratic constitution-making.

The current constitution-making process is the fifth one, with each ruling  political party over the years  promising that it would be the one to deliver a ‘constitution for the people’ . The ruling Patriotic Front (PF) was no different and riding on a wave of victory in November 2011, it promised the Zambian people a new constitution in 90 days.  Incumbent President Sata appointed a Technical Committee to oversee this process but now, a month shy from two years since that promise was made, citizens are anxious because they are no nearer to having the coveted Constitution than they were two years ago.

Over the years citizens have expressed their desire to have a popular body adopting the Constitution because Parliament is not representative of all sectors of society. They have consistently asked  for a formulation that is more inclusive, broad based and gender representative in order to give the Constitution-making process legitimacy. They realise that the success or failure of a Constitution-making process largely depends upon its legitimacy built by consensus. They also recognise that the content of a Constitution is protected or corrupted by its process.

Zambia’s former Vice President, Mainza Chona, once said ‘Zambia needs a Constitution which is more suited to our own conditions and which is pertinent to the aspirations of our people’. 40 years later those aspirations include the desire for a process that is responsive to its citizens and is based on the principles of democracy, participation, accountability and efficiency. Right now, the odds are sadly not in their favour.

Tabeth Masengu is a Research Officer at the Democratic Governance and Rights Unit of the University of Cape Town and the Southern African Regional Correspondent for the Oxford Human Rights Hub Blog.