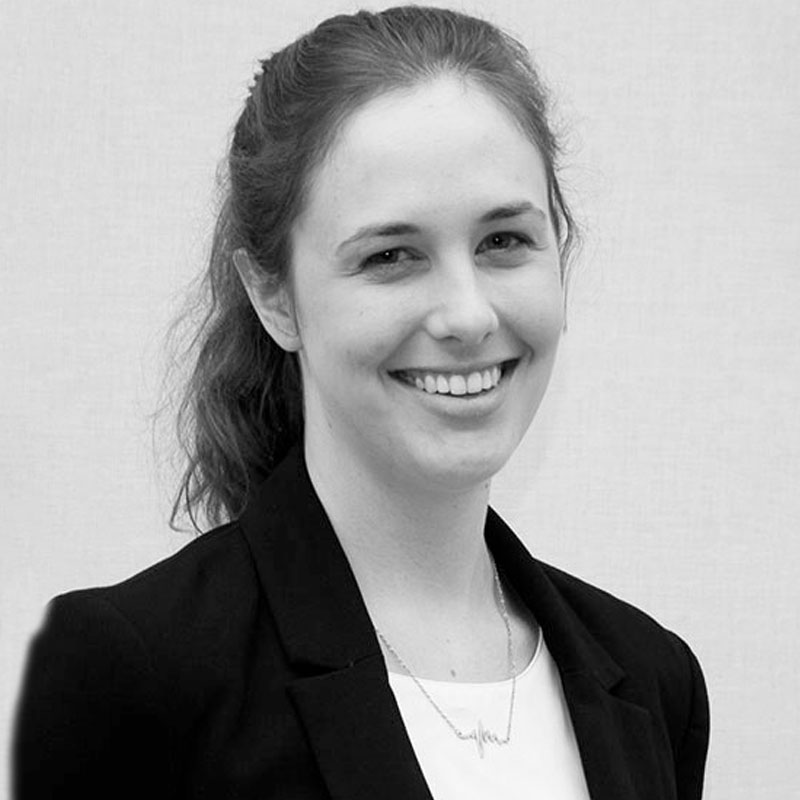 Jennifer Tridgell is a law graduate from Macquarie University, Australia. She is the Founding Director of Women's Rights Dialogue, sits on the International Law Association (Australian Branch) National Committee and has worked for human rights organisations in Australia, Hong Kong, Cambodia and the Philippines.

In a giant step forward for LGBTIQ rights, same-sex marriage (SSM) in Australia was legalised on 7 December 2017. This result was uplifting, but also bittersweet. The Australian Government could have legalised SSM quickly and painlessly months ago. Instead, it forged ahead with a controversial postal survey, which divided a nation and damaged the LGBTIQ community. Now that SSM has been legalised, Australian politicians should not congratulate themselves on the success of the SSM survey, in which 61.6% of eligible Australians voted for marriage equality. Rather, they should apologise that it ever happened.

When Australia was elected to the UN Human Rights Council in October 2017, a Council representative vehemently declared that “[h]uman rights are not to be determined by opinion poll.” She was referring to the SSM survey, a voluntary non-binding opinion poll on LGBTIQ rights in Australia, which bore a price tag of approximately AUD$122 million, and far higher social cost. These costs were threefold.

Public Relations with Government
Firstly, the SSM survey eroded public trust in Government. The majority of Australians have supported marriage equality since 2007, while their Federal Government was deeply divided, with clashes between social conservatives and liberals.

The Government disregarded public sentiment, and blundered through the SSM debate. It could have allowed a conscious vote or simply passed legislation to legalise SSM, which would have been the quickest, most respectful and least harmful option. Under the Australian Constitution section 51(xxi), the Commonwealth has the power to make laws relating to SSM, which the High Court of Australia (HCA) confirmed in The Commonwealth v Australian Capital Territory [2013] HCA 55.

Instead, the Australian Government proposed a Bill for a compulsory non-binding plebiscite on SSM. When the Senate rejected this Bill twice, the Government unilaterally ordered a voluntary non-binding plebiscite, which the HCA upheld in Wilkie v The Commonwealth [2017] HCA 40. This refusal (or inability) to legislate for SSM, when the majority of Australians wanted it, clearly damaged public relations.

Human Rights Framework
Secondly, the SSM survey was an attack on human rights. Throughout history, Australia has only held plebiscites on military conscription (1916 and 1917) and whether to change its national anthem to Waltzing Matilda (1977). No question of fundamental rights and freedoms, including rights of Indigenous Australians or women, has been subject to a non-binding poll. These were legislated for or decided via referendum.

The Australian Government had a poor record on LGBTIQ rights preceding the survey. The Marriage Act 1966 (Cth) defines marriage as “the union of a man and a woman to the exclusion of all others”. The Liberal Government introduced this definition in 2004, before which same-sex couples in Australia could arguably marry legally. Moreover, the UN Human Rights Committee has repeatedly found Australia in breach of LGBTIQ rights; for its anti-sodomy laws (1994), denying veteran benefits to a same-sex partner (2003), and refusing to allow same-sex couples to divorce, when they legally married overseas (2017).

Following the SSM survey, the Australian Government may use opinion polls to resolve other human rights debates, rather than legislate in Australia’s best interests. This possibility is particularly concerning, because Australia is the only Western liberal democracy that lacks comprehensive protection of human rights, such as a national Bill of Rights.

Health of LGBTIQ community
Thirdly, the SSM survey caused serious physical and psychological harm to the LGBTIQ community. By voting on whether SSM should be legalised, Australians judged the validity of LGBTIQ relationships. In a recent poll, more than 90% of LGBTIQ Australians reported that the postal survey had negatively affected them. Disturbingly, they experienced over double the rate of verbal and physical assaults during the SSM survey than in the six months prior.

Prime Minister Turnbull had called for a “respectful” debate on SSM, and passed new temporary laws to prohibit hate speech during the survey. Yet these measures failed drastically. During the SSM survey period, bigotry and hatred blossomed, with multiple incidents of hate speech, homophobic vandalism and assault, including that of a trans teenager.

Mr Kirby, the first openly gay Judge of the HCA, feared that the survey would especially harm LGBTIQ youth. These fears were well founded. ReachOut, a mental health organisation for young LGBTIQ people, experienced a 20% increase in demand during the survey. LGBTIQ youth were already five times more likely to commit suicide than other Australians. It was tragically ironic that the SSM survey undermined the mental health of LGBTIQ people, when legalising SSM has the opposite effect.

Conclusion
It was a landmark and joyous event when SSM was legalised in Australia. Nonetheless, the Australian Government should treat the SSM survey as a cautionary tale: it is not a question of whether the ends justify the means, but whether the means were bearable in the first place.

Australia, Race, Right to Equality and Non-Discrimination, Right to Freedom of Speech and Expression
With a rise in the Neo-Right worldwide, we see the fear of the foreigner and the blaming of refugees and welfare ...

Australia, Access to Justice
In the past decade or more in Australia, creeping managerialism and efforts to reduce funding of services under ...