Schuette: The Latest in the Affirmative Action Saga 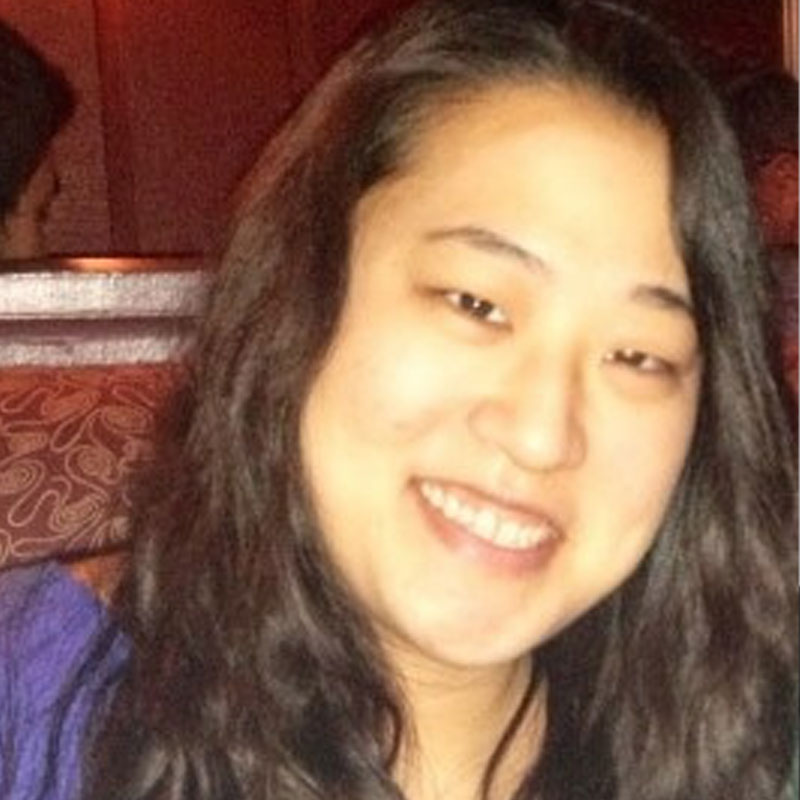 On April 22, 2014, in Schuette v. Coalition to Defend Affirmative Action, the Supreme Court of the United States held that Michigan’s amendment to the State constitution, prohibiting the use of race-based preferences as a part of the admissions process for State universities, did not violate the Equal Protection Clause of the Fourteenth Amendment of the US Constitution.

The case arose in the wake of two key Supreme Court cases on this issue. In those cases, Gratz v. Bollinger and Grutter v. Bollinger, the Supreme Court invalidated the explicit use of race and upheld the more limited use of race, respectively. In response to Gratz, Michigan voted to adopt an amendment to its State constitution prohibiting, inter alia, race-based preferences in State university admissions.

On appeal, the Sixth Circuit of the Court of Appeals had held that the amendment violated the principle in Washington v. Seattle, that the Equal Protection Clause guarantees more than just equal treatment under existing law but a meaningful opportunity to participate in the political process.

The majority of the Supreme Court found the Court of Appeals’ reasoning to be overly broad, particularly in its interpretation of past precedent and Washington v. Seattle. In particular, it rejected the argument that Seattle required it to determine which political policies serve the interests of racial groups. The Court cautioned that such an expansive mandate would take the power to choose policies ranging from tax policy to highways out of the hands of voters. It held that it would not disempower voters to choose a particular policy simply because that policy avoided race, and it noted similar policies which had been upheld in California.

From the very beginning of the opinion, Justice Kennedy, writing for the Court, explicitly stated that this case was not about the constitutionality of using race in affirmative action policies in higher education. Indeed, Justice Kennedy ended the opinion emphazing that this case was “not about how the debate about racial preferences should be resolved,” but “about who may resolve it.” The majority resoundingly held that the voters would resolve the debate. However, in a fifty-eight paged dissent, Justice Sotomayor took the ban on racial preference head-on.

Fundamentally, Justice Sotomayor disagreed with Justice Kennedy and believed that the case was about how the debate on the use of race could be resolved. According to her, the Constitution forbids the majority from rigging the political process against minority groups. Sotomayor compared this case to other instances in the equal protection context where minority groups were protected from majoritarian policies, such as Romer v. Evans, where the Supreme Court struck down a Colorado ordinance that precluded any government action protecting gays or lesbians. Moreover, for Sotomayor, the discussion of the amendment cannot be separated from the affirmative action doctrine, discussions of equality .

Race Right to Equality and Non-Discrimination Role of the Judiciary