Separated, Locked Down, and Unequal: The Grey Hair Revolution’s resistance to draconian quarantine in Colombia 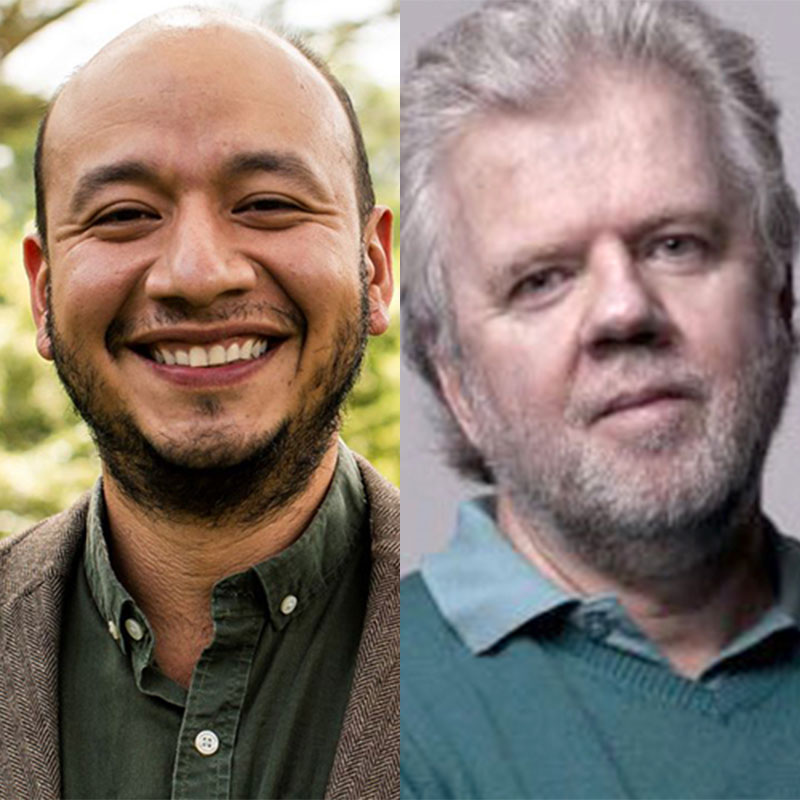 Esteban Hoyos-Ceballos is a Professor of Law at Universidad EAFIT in Medellin, Colombia. He holds an LL.M. and J.S.D degrees from Cornell Law School.

In July 2020, Colombian Administrative Judge Edith Alarcón-Bernal announced her decision to protect the rights to equality and non-discrimination of Colombians over 70 years old. The decision followed a tutela litigation brought by the so-called “Grey Hair Revolution” movement, which challenged the Colombian government’s decision to impose a stricter quarantine on people over 70, and to more severely restrict their regular physical activity.

The plaintiffs – a group of notable former politicians, public servants and entrepreneurs – did not oppose quarantines of the general population put in place to control the spread of the virus. They also acknowledged in the tutela petition that the elderly are more prone to health complications as a consequence of the Covid-19. What the plaintiffs objected to was a set of paternalistic, disproportionate and discriminatory measures that they believe have stigmatized and discriminated against the elderly during the pandemic. When the measures were initially adopted in March, the government of President Iván Duque called on Colombians to protect the “abuelitos” (diminutive of grandparents) during the pandemic – a statement typifying the paternalistic tone and character of these measures.

Judge Alarcón-Bernal concluded in her 76-page ruling that the plaintiffs were right. Even though the final objective of the government – to protect the right to health of the elderly – was legitimate, the government’s measures were disproportionate, discriminatory, ineffective and violated their human dignity.  The ruling cited three main justifications:  First, scientific evidence shows that the health of people over 70 can be severely affected as a consequence of a long confinement. This is important, because the government has argued that scientific evidence supports the government’s decisions made during the pandemic.

Second, according to the opinion, the government had other alternatives to protect the rights of the elderly that do not discriminate and violate their human dignity. These measures include, for example, the increase in intensive care units to serve the entire population affected by Covid-19. Third, the judge argued that those over 70 are assuming disproportionate burdens in this pandemic vis-a-vis the rest of the population. This goes against international human rights law as well as the jurisprudence of the Colombian Constitutional Court, which has established a strict legal standard when consideration of age is involved. Finally, the judge ordered the government to sit down with the petitioners, and with a group of scientific institutions, to reach agreements on measures that affect this group, something the government had not done during the crisis. In the meantime, and effective immediately, people over 70 would be recipients of the same treatment as the rest of the population.

The Colombian government immediately announced that they would appeal the decision, and while they met with the petitioners, they were not willing to substantively engage with them. Over the past several weeks on his daily television show informing the country about the current state of the pandemic, the President attacked the ruling and the petitioners in the case. The President intended to win in the court of public opinion since his government has lost in the courts, and continues to insist on paternalistic and discriminatory measures that humiliate and disempower those over 70.

On August 10, in a unanimous decision, three judges of the Administrative Tribunal of Cundinamarca (Court of Appeals) confirmed the ruling. They insisted on the violation of the right to equality, and extended the ruling beyond the petitioners, to all people over 70 in Colombia. The Colombian government had to comply with the Court’s order.

The virus does not affect everyone equally. But governments should thoughtfully address inequalities and not create new divisions and patterns of discrimination through their public health decisions. Measures to protect groups who, according to scientific evidence are more vulnerable to the virus must be carefully drafted in consultation with those most vulnerable, and in accordance with their life circumstances, the Constitution, and international human rights law. In this case, for example, we know that 67% of older people in Colombia share their home with someone other than their partner.Depending on the behavior of these other, usually younger people, the elderly may be at high risk of getting the virus even in their own homes. This points to the futility of having separate quarantines. It is of course permissible for governments to adopt measures in accordance with the different age groups. But it is discriminatory to do so without gathering all relevant evidence and working with the affected population – the very people who will be disproportionately impacted by these stricter measures. Social solidarity must be everyone’s responsibility and not only of the elderly. As the Secretary-General of the United Nations António Guterres said recently “the pandemic is putting older people at greater risk of poverty, discrimination and isolation.” Governments should not aggravate this situation with their actions and decisions.

COVID-19 Right to Equality and Non-Discrimination

Colombia, Abortion
Early this March, the Colombian Constitutional Court, in a divided opinion (6-3), rejected on grounds of ...