Right to Housing Role of the Judiciary Socio-Economic Rights Kenya 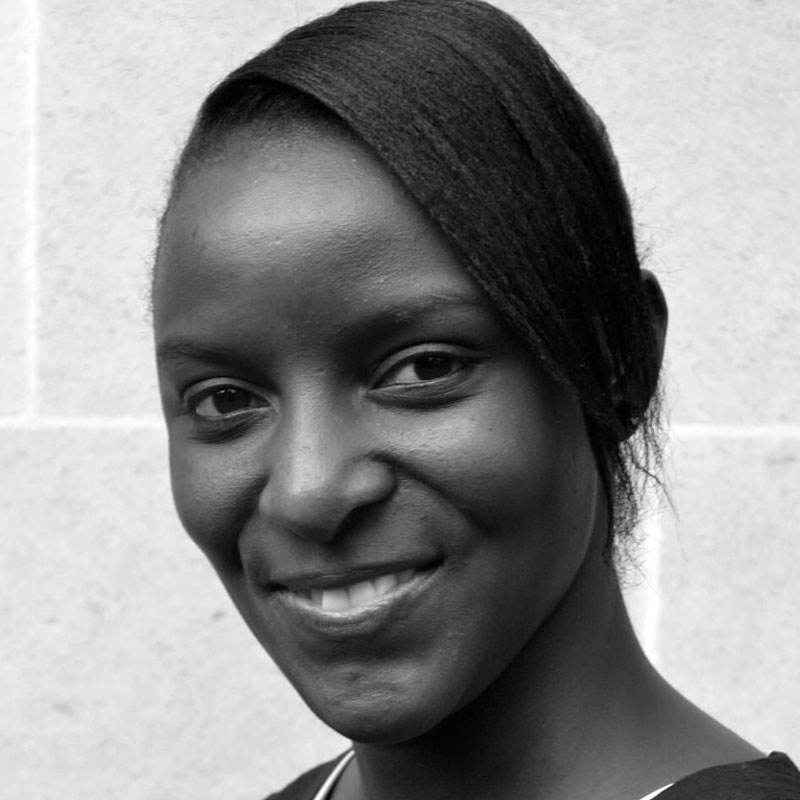 On 11 January 2021, the Kenyan Supreme Court delivered the judgment in Mitu-Bell Welfare Society. The case concerned the unlawful eviction and demolition of the homes of over 3,000 families residing in an informal settlement on public land for over 19 years. The forced eviction took place without due notice and despite a High Court order prohibiting government authorities from conducting the evictions, pending hearing of an application on the matter. The positive decision from the High Court recognised that evictions without relocation or compensation negatively affect the equal enjoyment of the right to housing by vulnerable groups. However, for procedural reasons, the Court of Appeal overturned the High Court’s entire decision without stating much about the unlawfully evicted informal settlers who were left without a remedy. Aggrieved by, inter alia, the lack of a remedy, the claimants appealed to the Supreme Court.

The Supreme Court’s decision set the record straight on three issues that remained contested after the Court of Appeal’s judgment. The first is on the place of structural interdicts, as a form of relief in human rights litigation, under the Kenyan Constitution. While the High Court expressed no doubt as to the applicability of structural interdicts, the Court of Appeal held that they were ‘unknown to Kenyan law’ as, according to the judges of appeal, ‘delivery of a Judgment renders a trial Court functus-officio’. On this, the Supreme Court upheld the applicability of structural interdicts in Kenya by restating its holding in Communications Commission of Kenya that Article 23(3) of the Constitution, listing the appropriate reliefs a court may grant, uses the word ‘including’ implying that the reliefs listed therein are non-exhaustive. Therefore, a court can issue orders other than those listed as it deems fit, to be decided on a case-by-case basis.

Second, the Court addressed the applicability of international law in Kenya under Articles 2(5) and 2(6) of the Constitution, stating that general rules of international law, and treaties ratified by Kenya ‘shall form part of the law of Kenya’. This was based on the trial Court’s reliance on the UN Guidelines on evictions, which the Court of Appeal had taken issue with stating that only ‘customary international law and peremptory norms (jus cogens)’ are applicable. The Supreme Court affirmed that the UN Guidelines constitute international jurisprudence or soft law, which, though not of binding force, are of persuasive value, functioning as interpretive tools aimed at breathing life into constitutional provisions like Article 43 on socio-economic rights. Having clarified this, the Supreme Court upheld the trial Court’s reference to the UN Guidelines on evictionsas aiding in fashioning appropriate reliefs, since they filled a lacuna in the law on how the government is to conduct evictions and do not offend the Constitution.

Lastly, on the right to housing under Article 43(1) of the Constitution, the Supreme Court held that the land tenure system in the country has been radically transformed by the 2010 Constitution due to its declaration that ‘all land in Kenya belongs [to] the people of Kenya collectively as a nation, communities and individuals’. Based on this, the Court held that a long period of occupation by a group of people crystallised their right to housing over public land. However, in contrast to public land, ‘illegal occupation of private land, cannot create prescriptive rights over land in favour of occupants’. This position on private land has been criticised by Gautam Bhatia who avers that, ‘[i]f indeed there is a democratic principle that all land belongs to the people, then the Court’s distinction between “public land” (where these principles apply) and “private land” (where they do not) is unsustainable’.

Crucially, the Court held that if an eviction is warranted in the public interest, potential evictees can petition the Court for protection. Then, by virtue of Article 23(3) of the Constitution, the Court can craft orders such as compensation, requirement of adequate notice, observance of humane conditions during eviction and provision of alternative land, to protect the evictees’ right to housing. The Court also acknowledged that the evictions of the appellants were in contravention of a court order and led to the destruction of homes and schools, entitling them to relief. The Supreme Court proceeded to remit the case back to the trial Court for the granting of appropriate remedies.

Kenya, Criminal Justice and Fair Trial
In Mohamed Feisal& 19 others v Henry Kandie et. Al. the Kenyan High Court departed from a decision by the ...

Kenya, Abortion
The narrow basis for the procurement of abortions in Kenya discriminates against women and girls based on their ...

Turning back the clock on Socio -Economic Rights: Kenya’s Court of Appeal decision in the Mitu-Bell Case