South Africa decriminalises the private use, possession and cultivation of cannabis 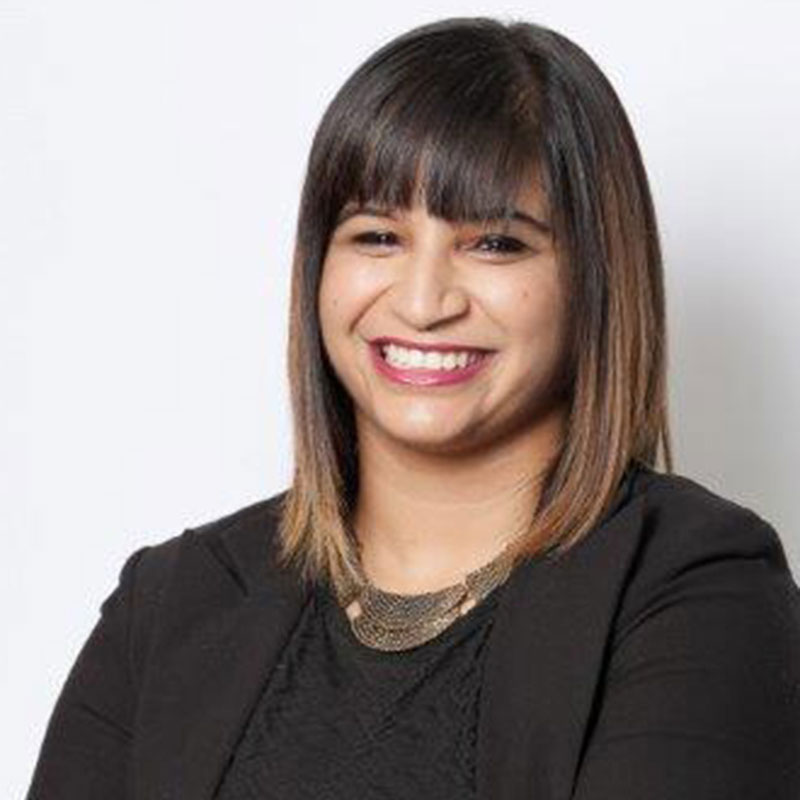 Nabeelah Mia is currently a law clerk to Justice Nonkosi Mhlantla at the Constitutional Court of South Africa. She holds an LLM in Public Interest Law and Policy, and International and Comparative Law from UCLA. She writes in her personal capacity.

On 18 September 2018, after more than a decade of perseverance by Mr Gareth Prince, his efforts finally saw fruition:  the Constitutional Court of South Africa decriminalised the use, possession and cultivation of cannabis in private for personal consumption in Minister of Justice and Constitutional Development and Others v Prince and Others.  The matter arose from three different proceedings instituted in the High Court of South Africa, Western Cape Division (High Court) all premised on the basis that certain sections of the Drugs and Drug Trafficking Act 140 of 1992 (Drugs Act) and the Medicines and Related Substances Control Act 101 of 1965 were unconstitutional to to the extent that they prohibited the use, possession, purchase and cultivation of cannabis.

The Court held these statutory provisions were constitutionally invalid because they infringed the constitutional right to privacy.  The Court dispensed with the High Court’s limitation of its order to “at home or in a private dwelling”.  The protection of the right to privacy in our Constitution extends beyond the boundaries of a home.  In line with earlier jurisprudence, it is a right to be left alone from government intrusion, a right to a personal realm of intimacy and autonomy that should be protected from invasion’, a right closely linked to human dignity.  The Court was also persuaded by the fact that many democracies, including those listed in the addendum to the judgment, have either legalised or decriminalised possession of cannabis in small quantities for personal consumption.

This order of invalidity was suspended for 24 months to give Parliament an opportunity to correct the two Acts.  However, in order to ensure immediate respite from prosecution, for those who would otherwise be protected by the order of constitutional invalidity, interim relief was granted by way of a reading-in to ensure that, during the period of suspension, it would not be a criminal offence for an adult person to use, be in possession of, and/or cultivate cannabis in private for their personal consumption.

The Court explicitly qualified its judgment as follows. Firstly, that the purchasing and dealing in cannabis was still a criminal offence. Dealing is a problem in South Africa and accordingly, the prohibition of dealing was a justifiable limitation of the right to privacy.  Secondly, the use of cannabis in public or in the presence of children and non-consenting adult persons is not permitted.

Interestingly, as to the quantity of cannabis that an adult person may use, possess or cultivate in order for it to amount to “personal use”, this was left to Parliament.  While Parliament can determine this and the extent of an adult’s abilities to use, possession and cultivation of cannabis, nothing it does can infringe on the right for an adult person to use, be in possession of, and/or cultivate cannabis in private for his or her personal consumption.