Right to Equality and Non-Discrimination United States of America 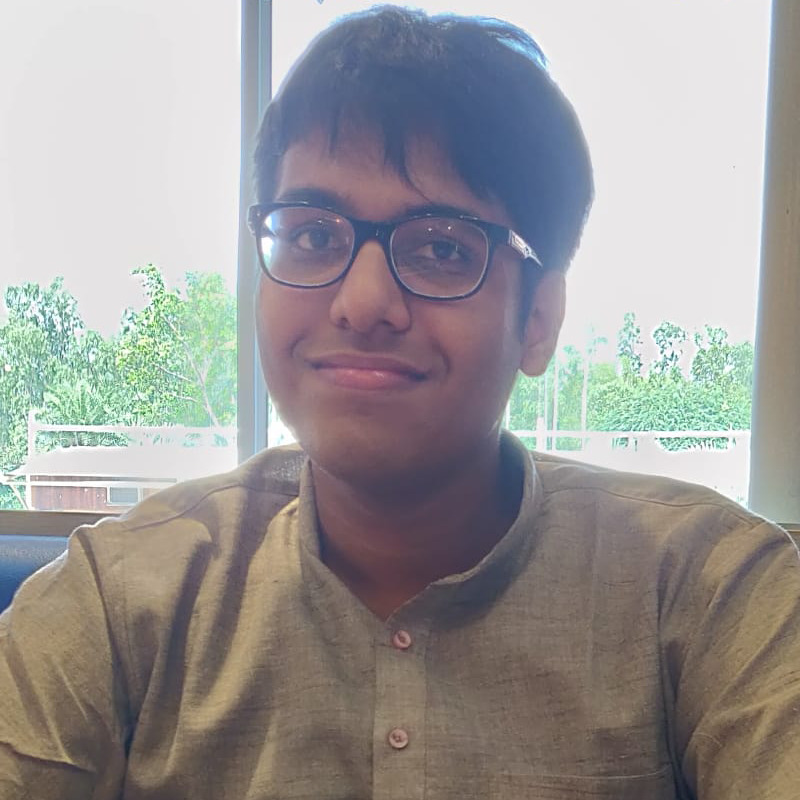 Nimit Rajesh Goyal is an undergraduate student of law at National Law University, Delhi. He is, amongst other things, deeply interested in the field of anti-discrimination studies.

On 30 June 2020, the California Department of Fair Employment and Housing (‘CDFEH’) filed a suit against Cisco before a United States District Court on grounds, inter alia, of engaging in unlawful employment practices as per the provisions of Title VII of the Civil Rights Act of 1964 (‘CRA’). What distinguishes this lawsuit from others of its kind, is the fact that the complainant has alleged discrimination on grounds of caste. No case preceding the present lawsuit seems to have conclusively answered the seminal question thus raised: Is caste discrimination at the workplace prohibited under the CRA?

The CRA protects employees from discrimination on grounds of race, color, religion, sex, or national origin (42 U.S.C. § 2000e–2(a)). As early as 1936, it was pointed out that there were no discernable racial differences between members of different castes. That Dalits are the ‘darkest complexion caste’, as stated by the CDFEH in the present case, also seems to be incorrect, given that individuals with varied degrees of skin tone are found in each of the different caste groups of India. Religion too is distinct from caste, as the caste system in its present form began as a system to assign birth-based status to individuals born within the religious fold of Hinduism, but the practice has spread to other religious groups within South Asia, including Islam and Christianity.

Although caste is neither the same, nor is materially similar, to any of the protected characteristics mentioned within the CRA, there is an argument to be made that discrimination on grounds of caste is barred by implication under the statute. In Bostock v Clayton County, the Supreme Court of the United States held that discrimination on grounds of sex includes discrimination on grounds of sexual orientation and gender identity, even as a rather narrow (and arguably unscientific) definition of sex was adopted, restricting it to ‘biological distinctions between male and female’. The Court reached this conclusion by reasoning that the sex of the employees was a necessary (or ‘but-for’) condition for the discrimination to have occurred, as the employers in that case acted upon traits or actions they would not have questioned in employees of another sex. The two gay employees in that case, for example, would not have been fired for their attraction towards men had they been of the female sex. Sex needn’t be the sole necessary condition for the discrimination to be actionable, the Court reasoned, it only needed to be one of the necessary conditions without which the discrimination would not have occurred.

Similarly, for caste discrimination to occur, the aggrieved employee must necessarily be of a South Asian national origin, since caste is a sui generis institution which natively exists only within South Asia, making such discrimination at the workplace actionable under the CRA. As stated by the Court in Bostock, individuals and not classes possessing a particular characteristic are protected under the CRA. Thus, suits alleging discrimination on grounds of caste cannot be defeated simply by arguing that persons of South Asian national origin, the protected characteristic necessary for such discrimination to occur, are not discriminated against as a class. By affirming that male-on-male sexual harassment at the workplace is actionable under the CRA, the Supreme Court in Oncole v Sundowner Offshore Services implicitly clarified that such discrimination is also actionable which emanates from persons possessing the same protected characteristic as the aggrieved employee. This is important as in most instances, the persons involved in discriminating on grounds of caste, would be of the same South Asian national origin as the aggrieved employee.

While the above argument would theoretically allow employees of any caste to sue under the CRA, just as white and black employees alike are entitled to sue on grounds of race currently, a statistically negligible percentage of upper-caste individuals in the US reported facing discrimination on grounds of caste at their workplace in 2018, as opposed to 67% of the Dalit respondents, individuals belonging to the group considered lowest down the caste hierarchy. Thus, given the globalization of this form of oppression, suing for caste discrimination under the CRA is an idea whose time has come.

The Long and Winding Road of Caste Legislation in the UK

United Kingdom, Race, Right to Equality and Non-Discrimination
The extent to which the Equality Act 2010 (EqA) protects against discrimination on grounds of caste was a vexed ...