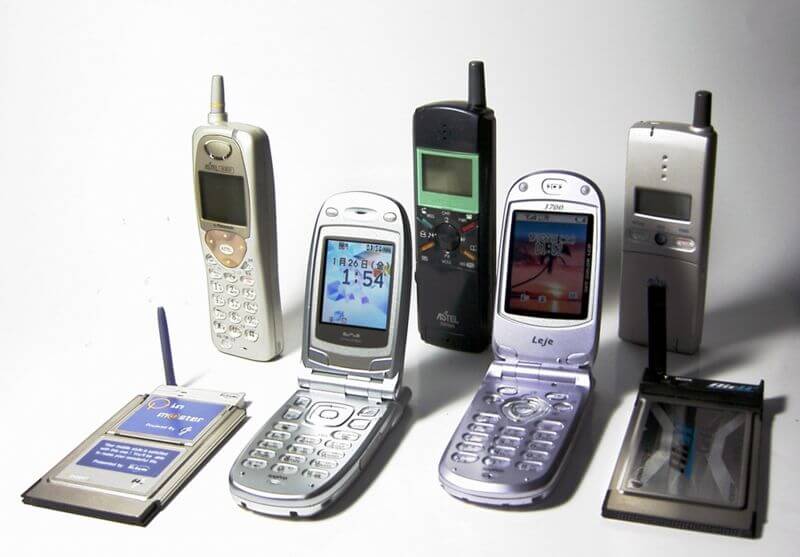 Right to Freedom of Speech and Expression Right to Privacy Pakistan

The federal government of Pakistan often issues directions to suspend cellular mobile services, ostensibly for reasons of national security. Mobile services (2G/3G/4G/LTE) are usually ordered to be suspended on specified days for long hours (such as 5am till 6pm for two days) on specified locations across all cities.  The shutdowns occur around a wide range of events, such as religiousor  national holidays, protests and marches. Usually, no prior notice or information is given and the services are ordered to be suspended until further notice. While the Islamabad High Court (IHC) held that the government was not vested with the lawful authority to restrict cellular services under the Pakistan Telecommunication (Reorganization) Act 1996 (1996 Act), the Supreme Court (SC) overruled the judgment. This allows arbitrary restriction of cellular services in violation of fundamental rights.

Many fundamental rights are exercised through cellular services, including freedom of association; freedom of trade, business or profession; freedom of speech; right to information  and right to education as enshrined under  Articles 17, 18, 19,19A and 25A of the Constitution of Pakistan. The suspensions violate these fundamental rights.  Without mobile services, access to emergency services (ambulances, fire and rescue) and mobile banking transactions is restricted. Further, businesses are unable to operate and students cannot access educational material. Moreover, these violations are exacerbated during the Covid-19 pandemic, when citizens are working and living remotely.

The IHC applied s 54 of the 1996 Act, and held that the federal government was not authorised to suspend cellular services on, ‘’…apprehensions relating to public safety, law and order, or the happening of an untoward incident…’’.  Further, the court ruled that no other provision in the 1996 Act authorised the Federal Government to suspend mobile services except for reasons of national security under s 54.

The SC, in Information Technology v. CM Pak Ltd, overruled the IHC’s decision. Justice Umar Bandial held that s 8(2)(c) of the 1996 Act, and not s 54, applied to the present case. S 8(2)(c)  is broader than s 54, and allows the federal government to issue directives on “requirements of national security, and of relationships between Pakistan and the government of any other country or territory outside Pakistan and other states or territories outside Pakistan.’’

Consequently, he was of the view that the only question was whether the power was exercised ‘’reasonably, fairly, justly…’’.  He applied the test laid down by the SC in Muhammad Amin and held, ‘’… in a country where there is sectarian tension during the Ashoora in Moharram, the Zuljinah procession ought to be protected from attacks and turmoil…’’, and that to prevent damage/violence during protests, there was a legitimate need to suspend cellular services .Therefore the Court allowed the federal government the power to restrict cellular services under s 8(2)(c) of the 1996 Act.

In my view, S 8(1) the 1996 Act has an overriding effect over s 8(2)(c) and, therefore it  cannot be read in isolation. S 8(1) clearly states that federal government may issue directives ‘’…not inconsistent with the provisions of the Act.’’ Therefore, s 8(2)(c) has to be read with s 8(1), which permits ‘suspension’ only on grounds listed under s 54. Further,  national security issues are separate from public order issues such as sectarian tension. Also, definition of ‘’security of Pakistan’’ under Art 260 of the Constitutionexplicitly states that it ‘’…shall not include public safety as such.’’69% Pakistanis have reported that they did not feel safer when mobile services are suspended for security reasons.

The legislature should provide clear guidelines and policies that balance national security and public law and order issues against fundamental rights. The government should specify the reasons, duration, and date for suspension of mobile services several weeks in advance, to minimise curtailment of fundamental rights, and courts must hold the legislature and government accountable.  At present, the government rarely communicates the reasons for suspension of mobile services, and usually gives directions for suspensions at the last minute. This is an arbitrary exercise of power that effects millions of people across the country, causes massive socio-economic losses, and fuels panic, speculation, confusion and suspicion.