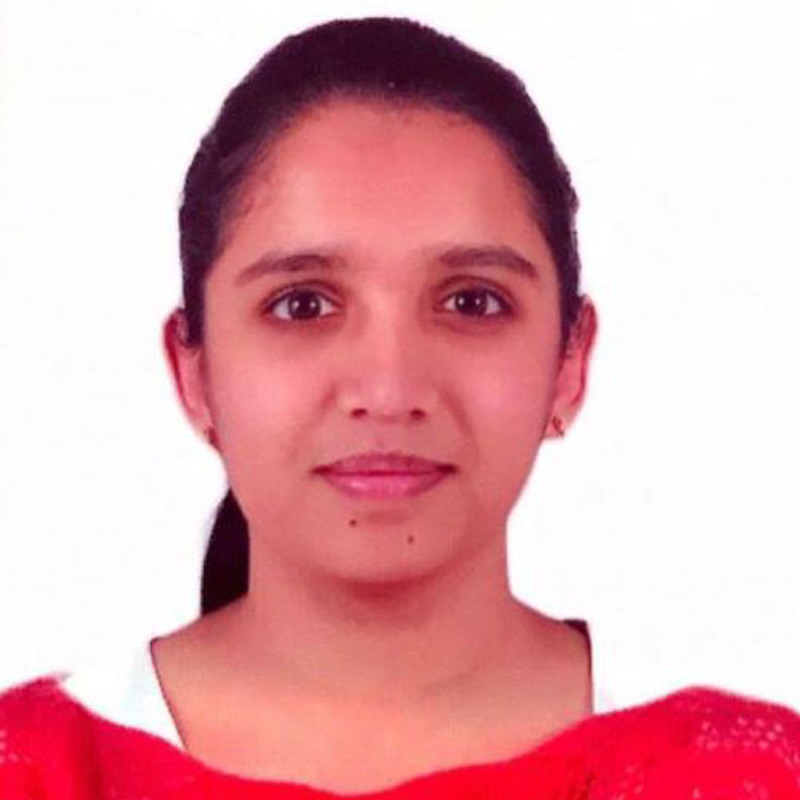 Poorna Poovamma “Syrians hopeful for a new era as the much awaited Constitutional Committee is formed” (OxHRH Blog, 2019) <https://ohrh.law.ox.ac.uk/syrians-hopeful-for-a-new-era-as-the-much-awaited-constitutional-committee-is-formed> [Date of Access].

In September, 2019, the United Nations Secretary General announced the formation of the long awaited Syrian Constitutional Committee, which was subsequently convened on 30th October, 2019. The Committee is constituted by the Syrian Government and the Syrian Negotiations Commission, and its objective is to create a ‘a credible, balanced and inclusive Constitutional Committee that will be facilitated by the UN in Geneva’. The secretary general termed it as ‘a social contract to repair a broken country’.

The reason for the inception of the Committee is Security Council Resolution of 2015, which while ‘reaffirming its strong commitment to the sovereignty, independence, unity and territorial integrity of the Syrian Arab Republic’ and ‘expressing concern for the suffering of the Syrian people’, also stated that the country was in dire need of an ‘inclusive and Syrian-led political process’ – echoing the Geneva Communique of 2012. It is because of these propellers that the Committee has been formed.

The goal of this Committee is to review the 2012 Constitution of Syria. It may either amend the existing Constitution or draft a new one which is in consonance with Security Council Resolutions, the UN Charter, and the Twelve Living Intra-Syrian Essential Principles, before it is put to vote to the Syrian people. The Committee also aims, in addition to bringing about a change in the Constitution, to conduct free and fair elections under the supervision of the UN.

The existing Constitution was passed by President Bashar al-Assad in response to a civil unrest that cropped up in 2011. The present Constitution is crafted in such a manner that it has vested in President al-Assad unfettered powers to control the country’s judiciary, army, and security forces; hence, the aim of the current Committee is to rectify this undue grant of power which contains traces of a dictatorial regime. The Negotiations Committee strongly opposes the President being conferred with such wide and discretionary powers, while accepting that a large portion of the 2012 Constitution was efficacious in nature. So it is likely that the current Committee would choose to amend, and not draft a new Constitution for the people of Syria.

The formation of the Committee was not only wanted by the people of Syria, but also by international actors. The reason for this is that the turmoil in Syria has resulted in the displacement of about half of the country’s population, with a large number of people having been killed or in need of humanitarian assistance, according to UN reports. This has made it an issue of global concern. Russia and Iran, as major allies of the Syrian government, and Turkey, which has supported the opposition, have welcomed the formation of the Committee (although Russia has expressed concerns that a Constitutional reformation alone will not end the suffering of the Syrians).

With these ongoing developments, the Committee is scheduled to meet again on the 25th November, 2019 to ‘hopefully come up with a work plan’. At this point it is essential that the Committee through its draft of a revised or a new Constitution would focus to end terrorism, suffering and turmoil that has engulfed the Syrian people since 2011. Looking at positive reception of the Committee and course it seeks to adopt, it would not be in vain to hope that the longstanding suffering of the Syrian may soon be put to rest.