Right to Freedom of Speech and Expression Australia 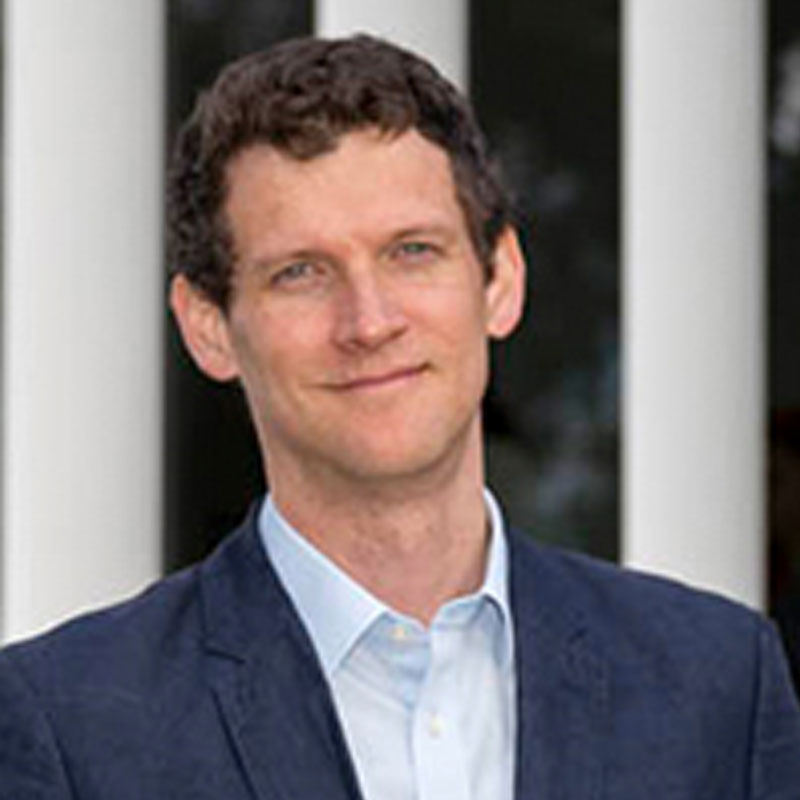 Melbourne is ten thousand miles from Wall Street. And yet, as a Federal Court of Australia decision demonstrated this week, the legal ramifications of the Occupy Wall Street movement are no less significant for the distance.

In Muldoon v Melbourne City Council, North J of the Federal Court largely dismissed a number of applications made by protesters involved in the ‘Occupy Melbourne’ protests. Occupy Melbourne supporters occupied public gardens in central Melbourne in 2011, as part of what North J described as ‘a protest against economic inequality and the structures and operation of the present system of government’.

State and local laws provided that a permit was required for certain activities (for example, camping) in public parks. Local and state officials were empowered to enforce these laws, and did so on a number of occasions in response to the actions of Occupy Melbourne protesters.

At the risk of simplifying the dispute, the key question was this: were these state and local laws, and attempts made to enforce them, contrary to the Constitution, or to the Victorian state human rights legislation? North J’s reasons for judgment run to almost 500 paragraphs and so an exhaustive analysis is not possible here. Instead, I focus on the freedom of expression issues.

Australia lacks a bill of rights. But the High Court has recognised that the Constitution protects ‘the implied freedom of political communication’. Although foreign observers may well think that this freedom looks awfully like an individual right, the High Court has emphasised that the freedom is ‘a restriction upon legislative power, not as a right’

In considering whether the implied freedom has been ‘impermissibly burdened’, we draw on previous case law and ‘ask the Lange questions’. Those questions, as recently described, are:

1. Does the law, in its terms, operation or effect, effectively burden freedom of communication about government or political matters?

2. If the law effectively burdens that freedom, is the law nevertheless reasonably appropriate and adapted to serve a legitimate end in a manner which is compatible with the maintenance of the constitutionally prescribed system of representative and responsible government, and the procedure prescribed by s128 of the Constitution for submitting a proposed amendment of the Constitution to the informed decision of the people?

In answering the first Lange question here, North J held that provisions prohibiting ‘camping without permission were a burden on a form of non-verbal communication’. That communication was ‘obviously about political matters concerned with the system of government’ and, as such, was constitutionally protected. North J concluded that the relevant provisions imposed a ‘not slight or unsubstantial’ burden on the implied freedom, and so moved to the second question.

For an outsider, the second Lange question bears more than a passing resemblance to the proportionality analysis commonly done in jurisdictions with constitutionally protected rights. In applying the Australian approach, North J held that the object of the laws here, namely ‘the preservation, care, and maintenance’ of public gardens, was ‘compatible with the maintenance of the constitutionally prescribed system of representative and responsible government’.  Moreover, for North J the laws had only a ‘limited’ effect on political communication: people were free to meet and protest in the gardens without permits. The impugned provisions were said to ‘leave open a wide range of other alternative [non-camping] forms of occupation of the gardens if the protesters regard occupation as a necessary part of their political message’. Moreover, the very existence of a camping-permission regime was ‘a strong factor in support of the [laws’] validity’. North J further ruled that there was not any ‘less drastic’ ‘obvious and compelling way to reconcile the purposes of the provisions with the need for freedom of political communication’. The relevant laws were, therefore, valid.

For the legal community, North J’s reasons raise interesting questions about the future of the Lange questions and, particularly, the best way to bring greater clarity and certainty to the second question. There may also be interest in North J’s remarks that the ‘distinction between the implied freedom…and a personal right…is largely a theoretical distinction’.

More broadly, North J’s decision has met with criticism from those who regard it as highlighting ‘how few avenues we have left to express alternative opinions within Australia’ and ‘that fundamental human rights are not adequately protected’. Readers will have their own views on whether such comments are fair criticisms of North J’s extensive reasons.

Ryan Goss is Lecturer in Law at the Australian National University, Canberra.