Constitutions and Human Rights Role of the Judiciary South Africa

The bogey of judicial overreach in South Africa: A note on Economic Freedom Fighters v Speaker of the National Assembly 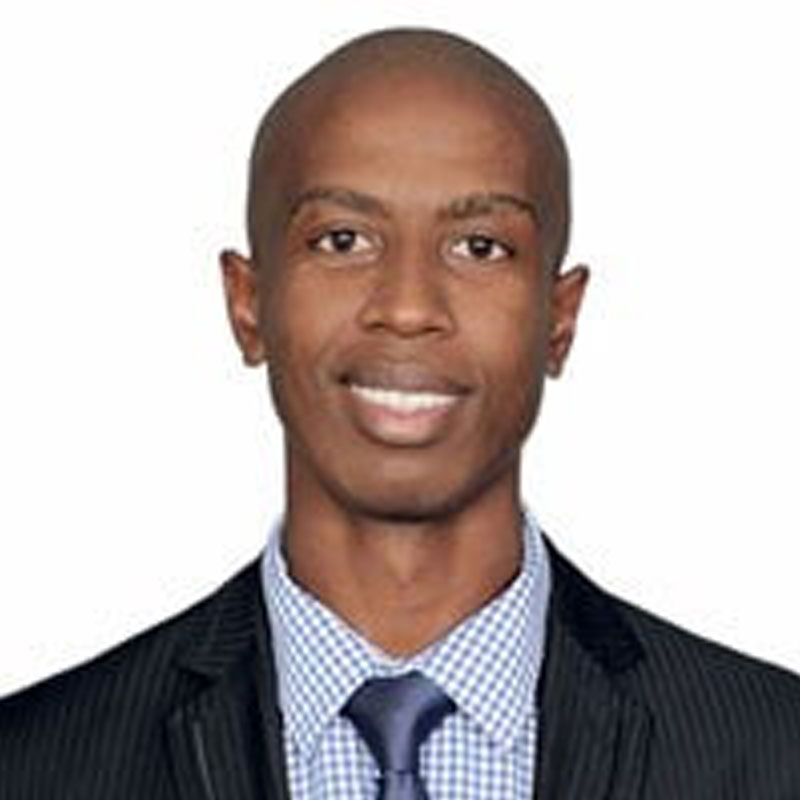 Discussions over the contours of the separation of powers principle in South Africa continue to smoulder. During President Jacob Zuma’s term, this dialogue was in overdrive mode.

Recently, in Economic Freedom Fighters v Speaker of the National Assembly, and a few months before President Zuma resigned as president of South Africa, three opposition political parties – with a fourth intervening – brought an application against the National Assembly and President Zuma. The four parties argued that the Assembly had failed to fulfil its constitutional obligation to hold President Zuma accountable. The issues in this case have their genesis in a report by the Public Protector in 2014 following investigations of improper conduct and irregular expenditure on security upgrades at President Zuma’s private residence. And the Constitutional Court’s Nkandla judgment, which found that President Zuma had acted inconsistently with his constitutional obligations by, amongst other things, failing to implement the remedial actions prescribed in the report.

Having granted direct access, the Court primarily had two issues to decide. First, whether the Assembly failed to establish bespoke mechanisms to govern the removal of a President on the grounds in section 89(1) of the Constitution. Section 89 empowers the National Assembly to remove the President from office on the grounds of: (a) a serious violation of the Constitution or the law; (b) serious misconduct; or (c) an inability to perform the functions of office. Secondly, whether the Assembly had failed to determine whether President Zuma’s conduct, as highlighted extensively in the Nkandla judgment, triggered the grounds set out in section 89(1)(a) or (b), thus failing to hold him to account.

Justice Jafta, writing for the majority (7-4), found that the Assembly failed to establish mechanisms and processes specifically tailored to govern the consideration of a resolution to remove a President on the grounds set out in section 89(1). This failure, he said, was a violation of an implicit obligation on the Assembly (imposed by section 89(1)) to do so. Accordingly, the Assembly failed to hold President Zuma accountable for his failure to implement the Public Protector’s remedial actions. Jafta J also held that any attempts to remove President Zuma, for reasons listed in section 89, without the appropriate process, would be unconstitutional and liable to being set aside as the processes would not be section 89(1) specific removal processes.

Ultimately, for the majority, the issue was not one of the adequacy of the current mechanisms but of the non-existence of the mechanisms implicitly “required by” section 89. Use of the mechanisms established for the motion of no confidence process would not suffice. Just as the Court, in the Mazibuko judgment, had ordered the Assembly to introduce processes bespoke to the motion of no confidence process (as set out in section 102 of the Constitution), now it ordered the Assembly to also establish a process to enable it to factually determine whether President Zuma’s conduct fell in the purview of section 89 – without delay.

In a dissenting judgment, Deputy Chief Justice Zondo found that the Assembly has the mechanisms and process necessary to ensure that the President is held to account. He found that the Assembly could evoke these processes for the removal of President Zuma in terms of section 89; it was not for the Court to prompt them to do so. For Zondo DCJ, the Assembly had used these processes, that they decided, by a majority, not to remove President Zuma did not militate against the adequacy of these accountability measures.

In my judgment, the majority judgment did not undermine the separation of powers doctrine. The Court acted with due fidelity to the Constitution and the Assembly. The majority projected and echoed the constitutional obligations and values of accountability that would ensure the Assembly’s compliance with its constitutional obligations without intuiting the precise content and contours of those projected values and principles (Speaker of the National Assembly v De Lille; S v Dodo; Doctors for Life International v Speaker of the National Assembly). The powers conferred specifically on the Assembly by section 89(1) of the Constitution, despite their clear executive character are, under the Constitution, justiciable to some extent, and the confirmation of what they entail is not an encroachment on the powers exclusively given to the Assembly.