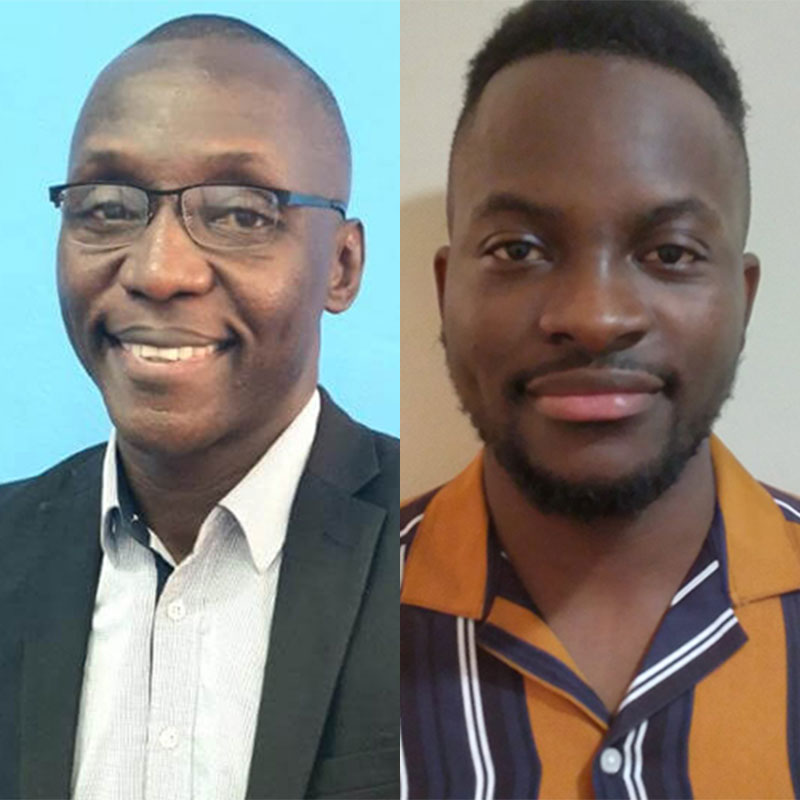 About Lyndon Baines-Johnson and Mwai Daka

Lyndon Baines-Johnson is a Development Policy Analyst working in the Mayor’s Delivery Unit of the Freetown City Council in Sierra Leone. He is a Chevening Scholar whose research interests range from development and environmental policy to human wellbeing.

Lyndon Baines-Johnson & Mwai Daka, “The declaration of rape as an emergency in Sierra Leone needs to address legal ambiguities in order to combat the scourge of rape and gender-based violence”, (OxHRH Blog, July 2019), <https://ohrh.law.ox.ac.uk/the-declaration-of-rape-as-an-emergency-in-sierra-leone-needs-to-address-legal-ambiguities-in-order-to-combat-the-scourge-of-rape-and-gender-based-violence/>, [Date of access].

In February 2019, President Bio of Sierra Leone declared a state of emergency to combat rape and sexual violence. However, if the declaration is to have full effect, ambiguities and gaps within the country’s legal framework need to be cleared up, and replaced by clear law preventing child marriage, and  sexual and gender-based violence.

Most seriously, the Registration of Customary Marriage and Divorce Act (RCMDA) of 2007 contradicts the Child Rights Act (CRA) of 2007 which prohibits marriage before the age of eighteen. The exception in Section 2 of the Customary Marriage Act states that a customary marriage is valid if both parents to a child (including other adults such a guardian or a magistrate, in the event the child doesn’t have any parents) consent to the marriage. This inconsistency muddles what is made clear in the CRA – that child marriage is illegal under all circumstances, notwithstanding the desire of parents or other adults

Section 34 of the CRA explicitly states that the “minimum age of marriage of whatever kind shall be eighteen years”. Therefore, the law here can be interpreted to be saying that it is illegal for anyone under the age of eighteen to get married in “whatever kind” of marriage in Sierra Leone. Section 34 is instructive because it clarifies the legal position of the law in relation to what constitutes a “child”, and this is clearly stated to be a person below the age of eighteen.

The dual legal system in Sierra Leone, which comprises of the Superior Court of Judicature and the lower courts (magistrates’ court) on the one hand, and the local (customary) courts on the other – accommodates loopholes in the legal framework that undermine Section 34 of the CRA. In particular, the Customary Marriage Act Section 2(2) provides an exception that stipulates that if the spouses are “… less than eighteen years, it shall be necessary for the parents to give consent to the marriage”. This exception contradicts section 34 of the CRA, which stipulates no person under the age of eighteen should get married in “whatever kind” of marriage. Therefore, at a domestic level, the customary courts enforcing the Customary Marriage Act are contradicting the CRA and fostering a culture of sexual exploitation.

These inconsistencies in the law mean that those applying the Customary Marriage Act at a domestic level are contradicting the CRA and its principal goal to prevent child marriage and the negative impact it has on under aged girls in Sierra Leone. So whilst Section 34(2) of the CRA stipulates that “no person shall force a child” to (a) “be betrothed” or (c) “to be married”, the Customary Marriage Act fosters conditions that allow the exploitation of young girls; consequently, this aids the culture of rape in the country.

According to the Rainbow Initiative Centre, a Non-Governmental Organisation dealing with sexual and gender-based violence victims, incidences of rape of minors have increased since the President’s declaration.  Section 2(2) of the Customary Marriage Act states that “if the parents are dead or unable… to give consent, …consent maybe given by the guardian of the prospective spouse or spouses”. In a population with low literacy level and with many of the perpetrators living in remote villages, the implications for the under-aged girls exposed to child marriage and rape becomes even more serious, as customary law simply assumes that these adults are acting in the best interests of the young girls.

Therefore, if the President of Sierra Leone’s emergency declaration on rape and sexual violence against women and children is to yield dividend and create the maximum impacts, conflicting laws such as Customary Marriage Act need to be repealed and replaced with robust laws while strengthening the CRA with heavily punitive measures against perpetrators of sexual crimes against women (especially minors). The legal clarifications will not only create the enabling environment to bring perpetrators to book but will go a long way to thwart the emerging culture of the rape of under aged girls in Sierra Leone.