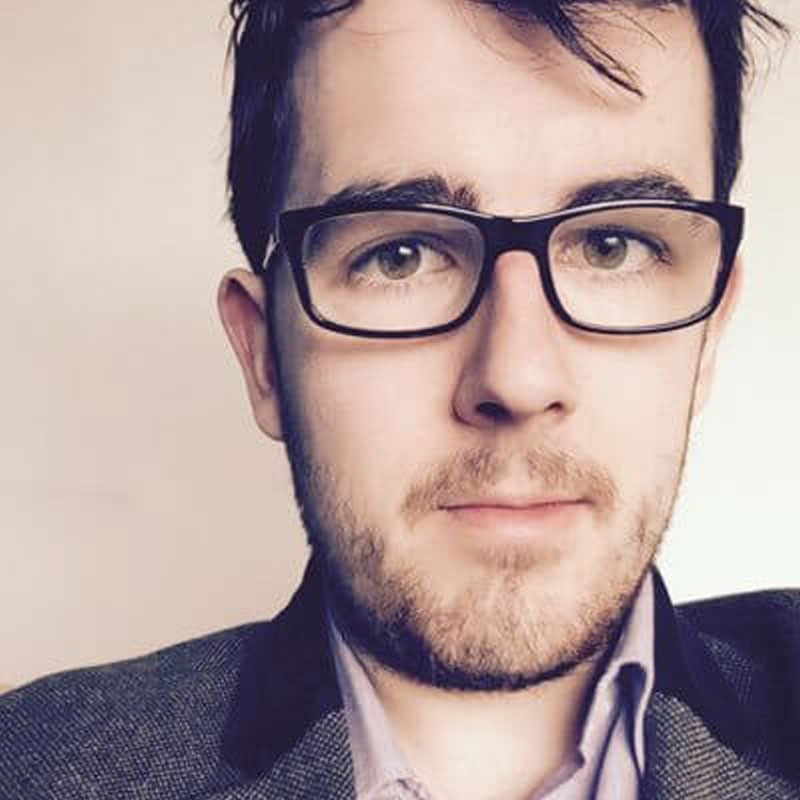 Lewis Graham, “The European Court of Human Rights and the Emerging Right to Health” (OxHRH Blog, 11 May 2017) <https://ohrh.law.ox.ac.uk/the-european-court-of-human-rights-and-the-emerging-right-to-health> [Date of Access]

The ‘right to health’ is, perhaps unsurprisingly, absent from the European Convention on Human Rights. In a number of recent cases, however, the European Court has etched out a small space within the Convention for such a right, at least in certain circumstances, whilst setting up fertile ground for further development.

In 2001, in the case of Cyprus v Turkey the Grand Chamber assessed the allegation that Northern Cypriots were systemically denied necessary health care in Southern Cyprus. Two different issues rose under Article 2; firstly, the ‘access issue’ – whether there was a de facto equality of access to health services, and secondly, the ‘quality issue’ – where the substantive quality of healthcare provided in the region was sufficient to comply with human rights standards. Regarding the access issue, the Court was reluctant to say more than “an issue may arise” under Article 2 where treatment was systemically denied to individuals, which in any case was not made out on the facts. The court declined to assess the quality issue altogether, considering it unnecessary to examine, seemingly closing off this avenue from Article 2’s reach.

The court’s cautious approach, it seems, has evolved in a series of more recent cases against Turkey. First, the denial of existing healthcare services to individuals – the type of Article 2 breach that the court said “may arise” in the Cyprus case – did, in fact, materialise in Senturk and Senturk v Turkey. In that case, a number of Turkish hospitals refused to admit for treatment a heavily-pregnant mother, who thereafter died travelling in search for emergency treatment. The court summarised: “the authorities of a Contracting State put an individual’s life at risk through the denial of health care they have undertaken to make available to the population in general” and found a breach.

Even more significant, however, is the first seeds of the court beginning to recognise not just the right to access healthcare but also a right to a quality of healthcare more generally. In Senturk, the court emphasised the Contracting State’s positive obligation to establish a system capable of protecting Article 2: “The positive obligations imposed on the State by Article 2 of the Convention imply that a regulatory structure be set up, requiring that hospitals, be they private or public, take appropriate steps to ensure that patients’ lives are protected.” The healthcare system which rejected the pregnant mother in this case a was held to be under-resourced and decidedly inadequate in this respect.

Similar patterns emerge in other cases; in Asiye Genc v Turkey the court attributed the death of the applicant’s newborn child to a lack of proper equipment, including incubators, at a hospital, as well as a lack of proper communication between medical staff. Given this was a result of systemic inadequacies with the healthcare system in Turkey, the court found a breach of Article 2. Similarly, in Aydogdu v Turkey the court ascribed the death of a premature baby with health problems to the lack of available resources in the state hospitals, as well as a lack of proper communication between staff. Once again, these “structural deficiencies” resulted in a breach of Article 2. In both cases, deaths were attributed to lack of access to a certain standard to healthcare – language edging close to a ‘right to health’.

It must be reiterated that the Court has not carved out a freestanding ‘right to health’ from Article 2. These cases are limited to specific factual situations in which a death has occurred (although Article 2 is not limited to this, as it explained in Atiman v Turkey). Nonetheless, these cases represent a significant development a European right to health, moving beyond the theoretically interesting dicta in the Cyprus case and into a more substantive justiciable protection.

Right to Health Right to Life