South Africa has taken centre stage in most accounts of the synergistic potential of law and politics: it is seen as a case which demonstrates that human rights can be made real, with the favourable combination of institutional and political conditions. Among these conditions, from a feminist perspective, are the inclusion of equality and socio-economic rights in the Constitution, high levels of representation of women in parliament and the bureaucracy, and a strong and free civil society. The country is often invoked, in comparative social science, as an example of a democratic and relatively peaceful transition from authoritarianism, in which the breakdown of institutions was avoided; it is seen as an example of successful institutional redirection from supporting an authoritarian state to advancing a democratic project.

However, the Constitution is coming under increasing attack. It is not only conservative forces that seek to undermine rights in the name of culture, or wealthy elites concerned about defending their rights to property through rule of law and opposing high taxation, that are critical. It is also challenged by radical voices that aim at creating a society free of oppression. For the latter actors, the Constitution is less a tool of change and more an example of coloniality, or the imposition of a western discourse on Africa. These arguments about decolonizing political projects require more careful engagement, as the project of decoloniality is one that is in many respects allied to the project of feminism, whose own history required the disabling of the invisibilised male norm on which much legal and political theory was founded. This paper addresses the decolonial critique by showing the radical roots of the equality clause in a century-long history of struggles by black women.

For those not able to make it you can listen to an audio recording of the seminar here. 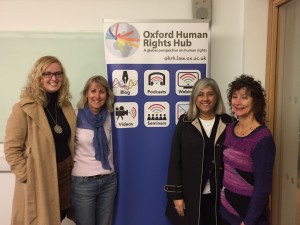 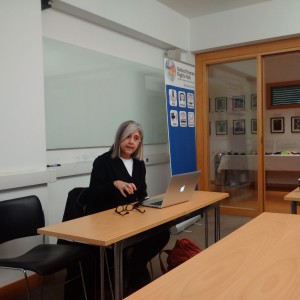 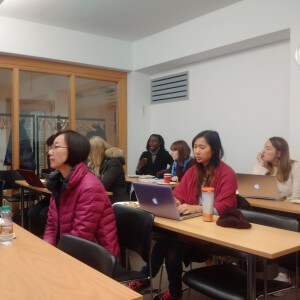 Public Interest Litigation and the Advancement of Constitutional Rights in India: An Appraisal-Dr Ashwani Kumar

Dr Ashwani Kumar examines the genesis of public interest litigation (PIL) and its contribution in the progressive ...

The Human Rights Centre at the Faculty of Law and Criminology at Ghent University is hiring 7 researchers at PhD ...