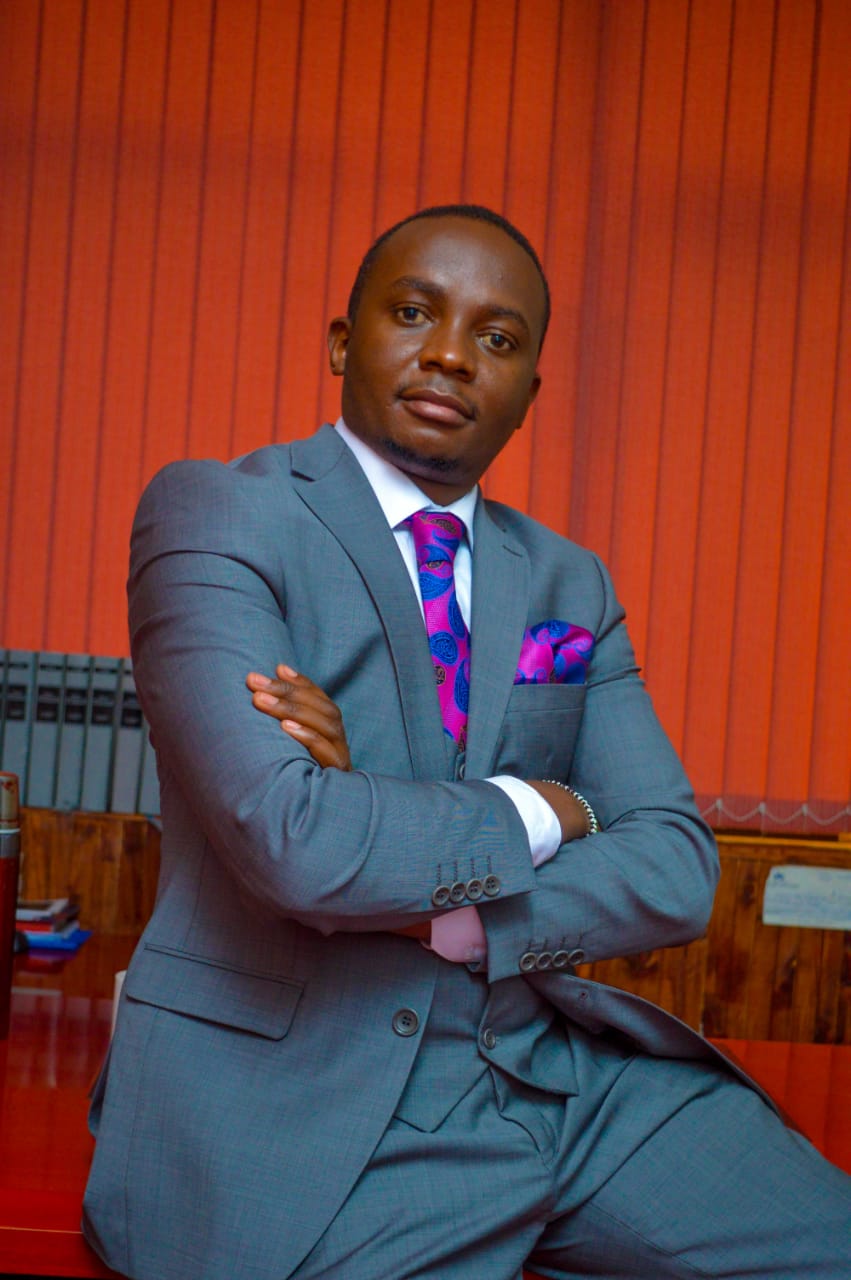 Ian Mwiti Mathenge is an LLM candidate at Harvard Law School. Before the LLM, he practiced at MAO Advocates LLP and was an assistant lecturer at Chuka University. He holds a Bachelor of Laws degree from the Catholic University of Eastern Africa ( First Class) and an LLM in Human Rights and Democratisation in Africa( with distinction) from the University of Pretoria. He is one of the advocates who argued for the amicus in the BBI appeal at the Court of Appeal. His interests are comparative constitutional law, human rights, immigration law, public integrity, and law and development.

[This is the second post in the OxHRH Blog’s ongoing series on the Kenyan Court of Appeal’s BBI Judgment. For Part One, see here.]

Rarely do judges get to decide make-or-break cases. When these cases come to court, they bring a lot of pressure upon the judges to get everything right. Despite this pressure, judges often make wrong decisions on some of the issues. The BBI case represents the failure of judges to get it right on the methodology of identifying the basic structure of the constitution.

The Court of Appeal did not set aside the highly subjective approach established by the High Court to determine what constitutes the basic structure.  The High Court was of the view that to identify the basic structure is a fact-intensive task which involves examining “the Constitution, its foundational structure, its text, its internal coherence, the history of the clause and the constitutional history and other non-legal considerations”. Most of the Court judges who gave examples of what constitutes basic structure used a textual approach while others solely relied  on Article 255 of the Constitution.

It has become a cliche to claim that the Constitution of Kenya is a transformative charter founded on national values. Yet, like many cliches, it carries a lot of truth. The 2010 Constitution seeks to establish a value system as opposed to formal structures of power. This was advanced in George Bala v Attorney-General [2017] eKLR where, commenting on the Constitution, the court stated that “It is not focused on presenting an organization of Government, but rather a value system..”.

The Constitution of Kenya is a value-based charter.  Thus, to examine what constitutes the basic structure one has to adopt a value lens. The approach to be adopted must not only advance constitutional values and principles but also be engrossed in them.

A Decolonial Approach to Education and the Law (with Foluke Adebisi)

Race, Right to Education
This episode is part of a four-part series in support of the Black Lives Matter movement. In this episode, we ...