The Liberty-Equality Debate: Comparing the Lawrence and Naz Foundation Rulings 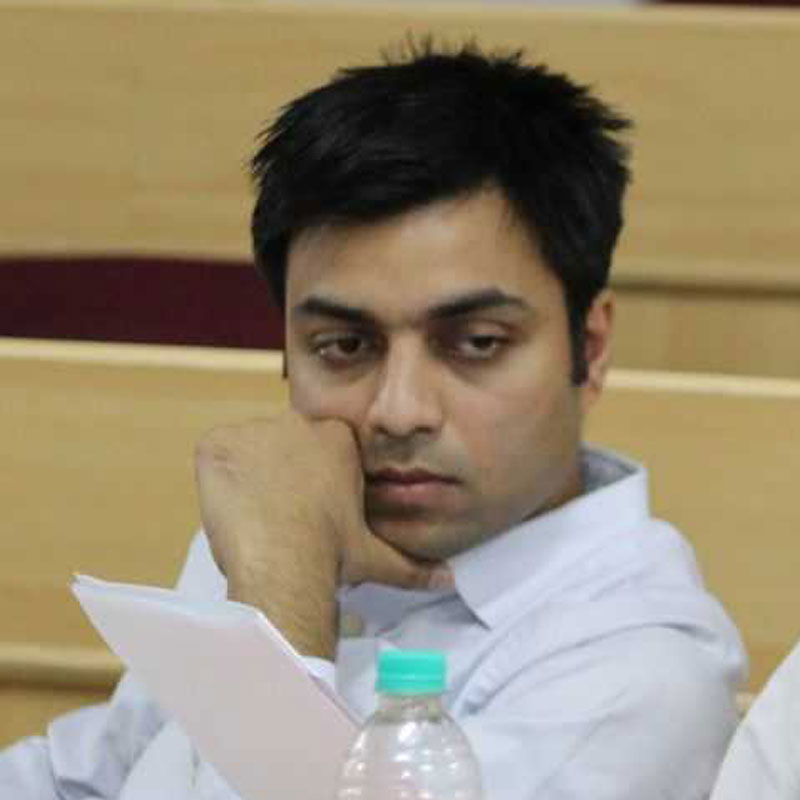 Last month marked the 10 year anniversary of Lawrence v Texas, where the US Supreme Court ruled that laws that criminalised sodomy were unconstitutional. Like June 26 2013, June 26 2003, was also a historic day for the LGBT rights movement. For many LGBT rights activists, Lawrence was their Brown, the historic civil rights case that found racial segregation in US public schools unconstitutional. The significance of the Lawrence ruling, however, is not restricted to the US.

In this post, I shall reflect on Lawrence’s conclusions and compare it with the approach taken in the Naz Foundation case (decided by the High Court of Delhi, India which decriminalized consensual sex between homosexual partners). In comparing these two rulings, I examine the interpretation of liberty and equality provisions found in the US and Indian constitutions.

In Lawrence, the majority opinion of the US Supreme Court invalidated the prohibition on homosexual intercourse using the constitution’s due process clause predicated on liberty, but did not engage with equal protection claims. Catherine Mackinnon argues that majority’s singular reliance on due process to examine for substantive validity of law indicates that ‘empty formalism of legal equality…is the limit of equal protection’s visible horizon.’ Conversely, Justice O’Connor held the law ultra vires the ‘equal protection clause’ as it ‘[branded] one class of persons as criminal based solely on the State’s moral disapproval of that class and the conduct associated with [it]’.  Because the US Supreme Court approached liberty and equality as isolated values, I shall call its ruling a ‘detached view’.

An example of a different approach, where liberty and equality are seen as integrated, rather than detached concepts, can be seen in Naz. In this case the High Court gave an integrated reading of Articles 14 (equality), 19 (free speech, association, etc.) and 21 (life and personal liberty) of the Indian Constitution, bringing, in a sense, due process and equal protection together. It looked at the criminalization of sodomy from different optics including dignity, privacy, liberty and equality. By holding that the legislation interfering with liberty ought to satisfy the demands of fairness, reasonableness, and proportionality, Naz, like the majority opinion in Lawrence, relies on due process. Yet, it proceeds further to integrate it with a substantive conception of equal protection. It notes that anti-sodomy laws inevitably target the homosexual identity branding them criminals and causing pervasive prejudice leading to their marginalization and persecution. These laws force LGBT individuals to conceal their identities and pass as heterosexual persons. The fear of violence pushes them ‘underground’ and also dissuades them from accessing AIDS prevention material and treatment’. This, the court noted, makes homosexual persons more vulnerable to inter alia, AIDS than their heterosexual counterparts. These are systemic issues where infringement of liberty and denial of equality are intimately connected. Here the integrated approach of Naz seems more suitable than the detached one in Lawrence.

At a deeper level though, it remains under-appreciated by both the US and Indian Courts that inequality here pertains to heteronormativity which presumes heterosexuality as ‘normal’ and homosexual relations as immoral and deviant. The expectations this ideology entail mean that inequality exists not merely in individual relations but also permeates social institutions and systems. Justice Scalia in Lawrence observes that legalizing homosexual intercourse is not limited to sexual relations but extends to organization of family and family law including the marriage, adoption and inheritance laws. The recent Windsor  ruling, interestingly, at several places, integrates liberty and equality (see pp. 20, 21, 25). However, given the constraints of federalism, it is unclear if it would benefit LGBT people living in states that have not recognized same-sex marriages.

The inequality of power that manifests in LGBT persons’ inability to determine or change the organising principles of society (for example, marriage and family) by exercising one’s autonomy, strikes at both issues of access and opportunity. In the context of structural and systemic discrimination, taking a detached view of liberty and equality at best yields incremental gains. A multi-focal and integrated view, that questions the organizing principles and supporting legal and social structures, seems a more holistic judicial strategy.