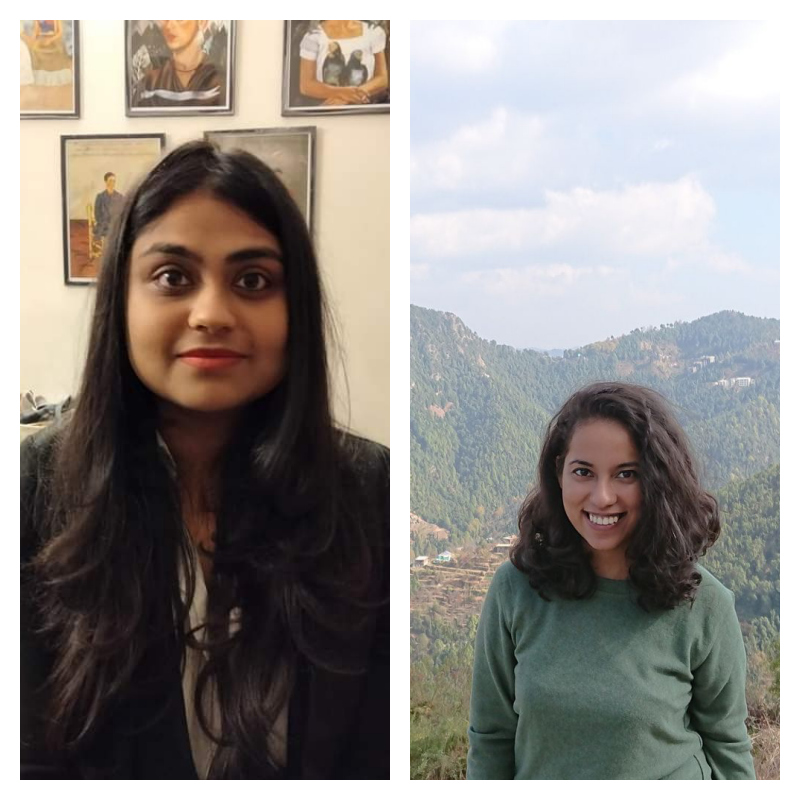 About Ujjaini Chatterji and Devika Nair

Ujjaini Chatterji: Advocate based out of Delhi. Devika Nair: Pursuing MPhil in Theory and Practice of Human Rights at the University of Oslo. She has worked at national and international organisations such as Amnesty International, United Nations High Commissioner for Refugees (UNHCR), and Human Rights Law Network, India. She is also founder-director at Nyaysarthy Foundation.

In what became a widely reported incident, on 15 July 2021, while hearing a petition challenging Section 124A of the Indian Penal Code on sedition, the Chief Justice of India questioned the necessity of the colonial era provision. Issuing notice to the respondents in the petition, the Chief Justice compared the enormous power of the section to a carpenter being given a saw to make an item using it to cut the entire forest instead of a tree. There are, at present, at least seven petitions pending in the Supreme Court challenging the provision. The filing of these pleas is not something unexpected given the sharp rise in sedition charges being imposed all across the country over the past few years. As per the data collected and analysed by the collective Article 14, 65% of nearly 11,000 individuals in 816 sedition cases since 2010 were implicated after 2014. Among those charged with sedition are opposition politicians, students, journalists, authors, and academics.

The history of this colonial era provision can be traced back to the provision on ‘seditious libel’ in English law which was in the form of a restriction against any kind of disaffection or discontent against the government. However, in his 19th century treatise of English criminal law, Sir James Fitzjames Stephen describes that by 1832 itself, in England, prosecutions under seditious libel had nearly ceased and were extremely rare in occurrence and further added that ‘nothing short of direct incitement to disorder and violence is a seditious libel’. Despite this, in 1837, when the Indian Penal Code was originally framed, Section 113 of the draft, which criminalised sedition, did not mention anything about sedition being only incitement to disorder and violence and instead was worded in terms very similar to seditious libel.  Section 113 did not make it to the final draft of the Indian Penal Code and the provision on sedition (Section 124-A) came to be added to the Indian Penal Code in 1870 through an Amendment, which was said to be in response to the Wahabi uprising at the time. Section 124-A criminalises any act which ‘brings or attempts to bring into hatred or contempt, or excites or attempts to excite disaffection towards the Government of India’.

In the much-lauded judgment of Kedar Nath Singh vs State of Bihar in 1962, the Supreme Court restricted the application of the provision and introduced the need for an ‘act of violence’ or ‘incitement of violence’ for an act to amount to sedition. Until Kedar Nath, violence was not a necessary element for an act to amount to sedition. In introducing the conversation on violence, Kedar Nath thus repackaged the focus of the offence of sedition from dissent to an offence against public order and tranquillity. Despite various other provisions in the Indian Penal Code that may seem to have such offences covered, the judgement upheld the constitutional validity of the section. Yet, the provision, its wording, and the explanations accompanying the provision remained the same. The term ‘disaffection’ was not deleted and the terms ‘disloyalty’ and ‘feelings of enmity’ were also kept intact. Jurisprudence on sedition continued to develop, with Kedar Nath constituting one of the most important precedents on freedom of speech and expression. More recently, the case of Shreya Singhal v Union of India further clarified the distinction between advocacy and incitement and held that mere advocacy of a ‘particular view’ does not permit the State to curtail free speech.

The critical question here is how a new object can be assigned to the same law without changing or repealing it. This very gap causes vagueness and arbitrariness that is likely to misguide the law enforcement agencies and be abused in order to silence dissent and it is, thus, the need of the hour that this age-old provision on sedition is done away with.

India, Right to Freedom of Speech and Expression
The Indian state of Jammu and Kashmir, presents a miserable picture of an economy shattered by decades of constant ...