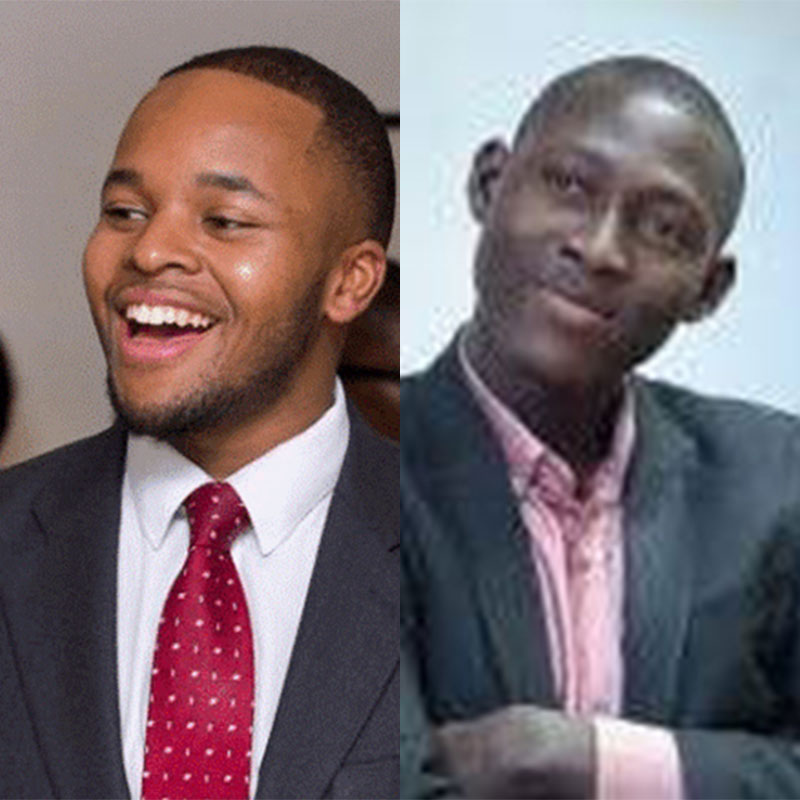 In recent months, scores of protests have taken place in the West African nation of Togo. A number of protests have also been held by the Togolese diaspora in several cities across the globe. Protesters have called for an end to the regime of incumbent President Faure Gnassingbé, who is accused of presiding over mass human rights abuses during his 12 years in office, as well as exploiting the Constitution in order to attempt to rule in perpetuity. Faure came to power in 2005, following the death of his father, Gnassingbé Eyadema, who seized power in a military coup in 1967 and ruled Togo as a dictatorship for 38 years. In 2002, Gnassingbé altered the Constitution, abolishing the 10 year term-limit established by the 1992 Constitution and proceeded to rule by fiat until his death.

The authorities within Togo have responded aggressively to protests and a number of people have been either killed or injured in violent clashes between demonstrators and security officials. Furthermore, the Togolese government recently took the repressive step of temporarily shutting down all internet and SMS communications within the country for a 6 day period. In response to these events, this article will explore the legal avenues that can be pursued, both at the domestic and international level, to address these egregious human rights violations.

Title II of the Constitution of Togo 1992 deals with the rights and liberties of citizens and its wide ambit includes both civil and political as well as social and economic rights. Articles 25 and 26 of the Constitution protect the freedom of expression (albeit within the limits of the law) and Article 30 protects the freedom of association and peaceful demonstration. The recent temporary shut-down of internet and mobile communications by the government can clearly be said to have violated the right to freedom of expression guaranteed by the Constitution. The use of live rounds and tear gas by security officials to disperse protestors can likewise be said to have violated Article 30. Whilst these acts are patently unconstitutional, in Togo (unlike in Germany, Benin or Spain) individuals cannot directly petition the Constitutional Court alleging violations of their fundamental rights. The only means to seize the Court is to ask a judge to refer the question to the Constitutional Court through what is called “the exception of unconstitutionally”. This process, however, can only be used to challenge laws and Government decrees, and so this avenue is unlikely to bear fruit. The aforementioned violations could, in principle, be brought before the regular courts in the form of administrative, criminal, and civil actions which could provide relief and redress to individuals. However, several reports have drawn attention to rampant judicial corruption and the weak enforcement of judgements within Togo, which would most likely render any such action otiose. Therefore, whilst domestic redress for human rights violations should certainly be sought, it is recommended that international avenues for redress be pursued simultaneously.

Togo ratified the African Charter on Human and Peoples’ Rights (‘Banjul Charter’) in 1982 and as such, individuals and NGOs can submit a  complaint or “communication” to the African Commission on Human and Peoples’ Rights (‘Commission’) alleging a violation of one or more rights set forth in the Banjul Charter. Whilst the Commission is limited to making non-binding recommendations to State Parties to the Banjul Charter, Rule 118 (1) of the Commission’s Rules of Procedure sets out that the Commission may refer a case to the African Court on Human and Peoples’ Rights (‘AfCHPR’) where a State “has not complied or is unwilling to comply with its recommendations” within 180 days. The AfCHPR is a continental court bestowed with the power to issue binding judgements. Whilst the Commission is an option therefore, there is a requirement under Article 56 of the Banjul Charter that domestic remedies be first exhausted before registering a complaint with the Commission and so this may not be the best option for those looking for swift redress for executive abuses. A better option might be for individuals or NGOs within Togo to bring a case before the ECOWAS Court of Justice (‘ECOWAS Court’). Togo signed the ECOWAS Treaty in 1975 and as such, is subject to the jurisdiction of the ECOWAS Court which gained the ability to adjudicate on human rights violations brought by individuals and NGOs in 2005. The ECOWAS Court issues binding judgments and unlike the African Commission, there is no requirement that an individual exhaust domestic remedies before bringing a case before the ECOWAS Court. This was confirmed in the case of Valentine Ayika v.Liberia (2011).  The ECOWAS Court has garnered a reputation in the region for awarding large sums against States ($500,000 in the Ayika case) and scholarly works on the Court evince a strong record of implementation of its judgments by ECOWAS States since its inception. As a result, this court could provide the most realistic prospect of redressing human rights violations within Togo.

Internet Access as a Derivative Component of the Freedom of Expression

Togo, Right to Freedom of Speech and Expression
The judgement in the case of Amnesty International Togo v The Togolese Republic [2020] asserts access to internet ...