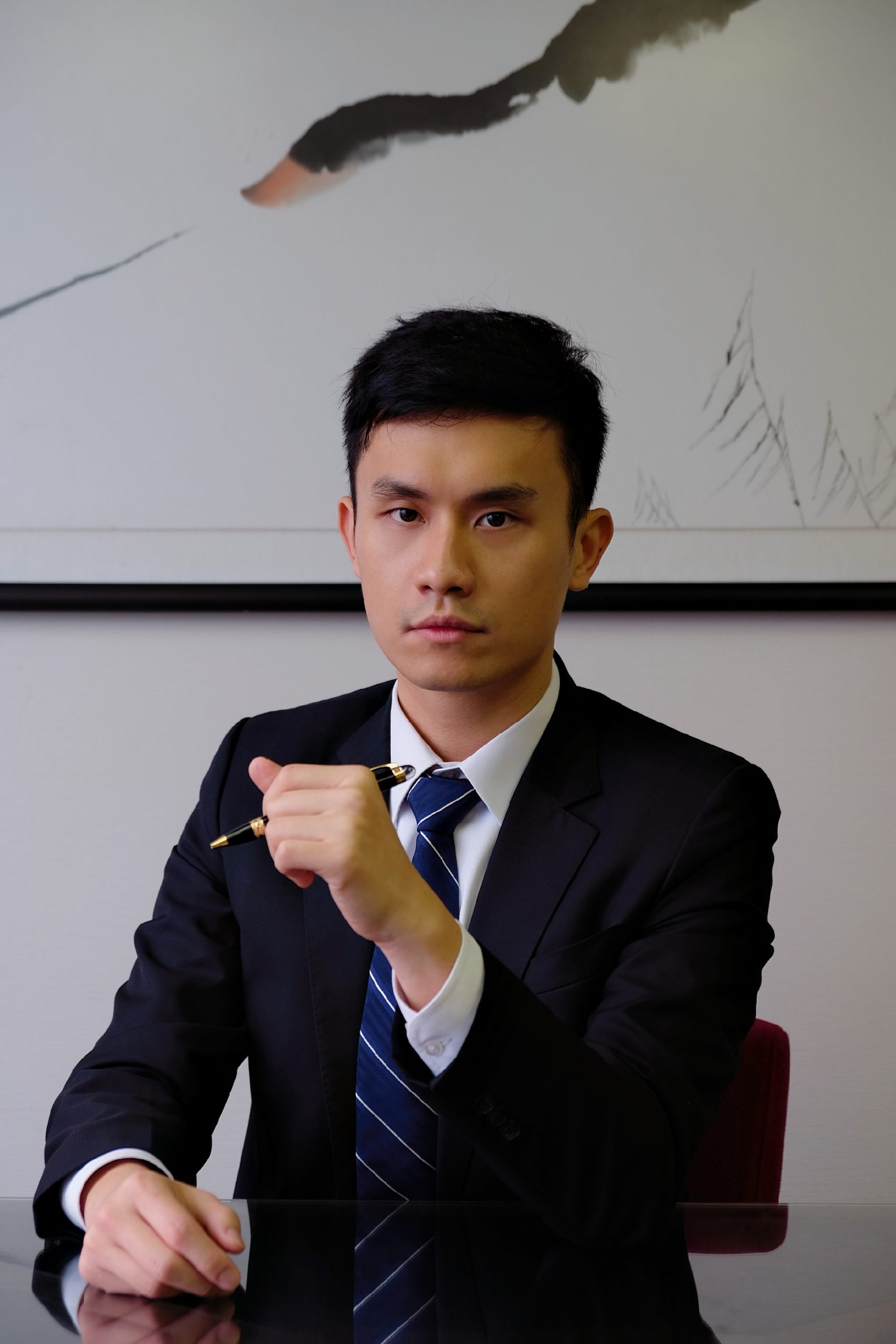 What is the role of parliaments in the protection and realisation of the rule of law and human rights? Should there be a set of internationally agreed principles and guidelines on this issue to help parliaments develop their role? If so, what should be the content of any internationally agreed principles and guidelines? And how do we get international agreement on them? These were some of the questions posed and addressed at a recent high-level international conference held last month on the Westminster parliamentary estate, jointly organised under the auspices of the Arts & Humanities Research Council (AHRC) and the University of Oxford’s Faculty of Law.

The conference heard about the growing international consensus about the importance of the role of parliaments in the protection and realisation of the rule of law and human rights, which has emerged over the last five years. International and regional institutions, including the United Nations General Assembly, the United Nations Human Rights Council (HRC), the Council of Europe and the Commonwealth Secretariat, have taken a number of active steps to increase the role of parliaments. Just last week, the HRC passed a third resolution at the close of its October 2015 session [TO INSERT LINK IF POSSIBLE], addressing the “contribution of parliaments to the work of the HRC and its Universal Periodic Review”.

As one of the primary institutions of the state, parliaments share a responsibility to protect and realise the rule of law and human rights and to implement the state’s obligations in that respect, alongside the executive and the judiciary. While parliaments’ role has historically been neglected, this is beginning to change for two reasons. The first is the growing concern about the effectiveness of the international human rights machinery and its national implementation, in order to address the gap arising when states do not effectively implement the internationally agreed standards they have committed themselves to. The second is to increase the democratic legitimacy of those standards, by having more debates in parliaments between elected politicians about what the state’s human rights and rule of law obligations require. Such discussion and debate helps to democratise the rule of law and human rights by encouraging elected politicians to take more ownership of these fundamental values, and to properly consider applicable international human rights and rule of law standards in their work.

Nevertheless, despite the growing consensus about the desirability of increasing this role for parliaments, there is very little in the way of concrete guidance to show how that desirable end could be achieved, nor are there any agreed standards about the minimum requirements for such parliamentary involvement to be effective. This conference was the first attempt to help parliaments to develop their role further, by considering the desirability of a set of internationally agreed principles and guidelines, distilling the essence of the good practices that have grown up and the standards that have begun to emerge.

At the conference, participants from the UN Office of the High Commissioner for Human Rights, the Inter-Parliamentary Union, the Commonwealth Secretariat, the Westminster Foundation for Democracy, a number of Parliaments around the world including in the Asia Pacific, Africa and Europe, inter-governmental organisations, non-governmental organisations and academia, agreed about the importance of parliaments’ role in relation to the rule of law and human rights, that parliaments should be more involved than they currently are, and that developing guidelines in some form or other, to assist parliaments, is a good idea in principle. While there was a range of views about the scope and substance of any principles and guidelines, and about the best process for reaching international agreement, there was a strong consensus that some such agreement was a desirable end well worth pursuing.

Since the conference, the Human Rights Council has decided, in its resolution on the topic that was passed last week, to convene a panel discussion at its June 2016 session to take stock of the contribution of parliaments to the work of the Council and “to identify ways to enhance further that contribution.” This will provide a welcome opportunity to identify some concrete ways of enhancing the role of parliaments in relation to the rule of law and human rights, including possibly by distilling some principles and guidelines from current best practice. If you are interested in knowing more about this subject, please visit the project website of the Oxford University ‘Parliaments, the Rule of Law and Human Rights Research Project’, where a full report of the conference will shortly be posted/has been posted.