The South African Constitutional Court: Is There a Threat From Popularism? 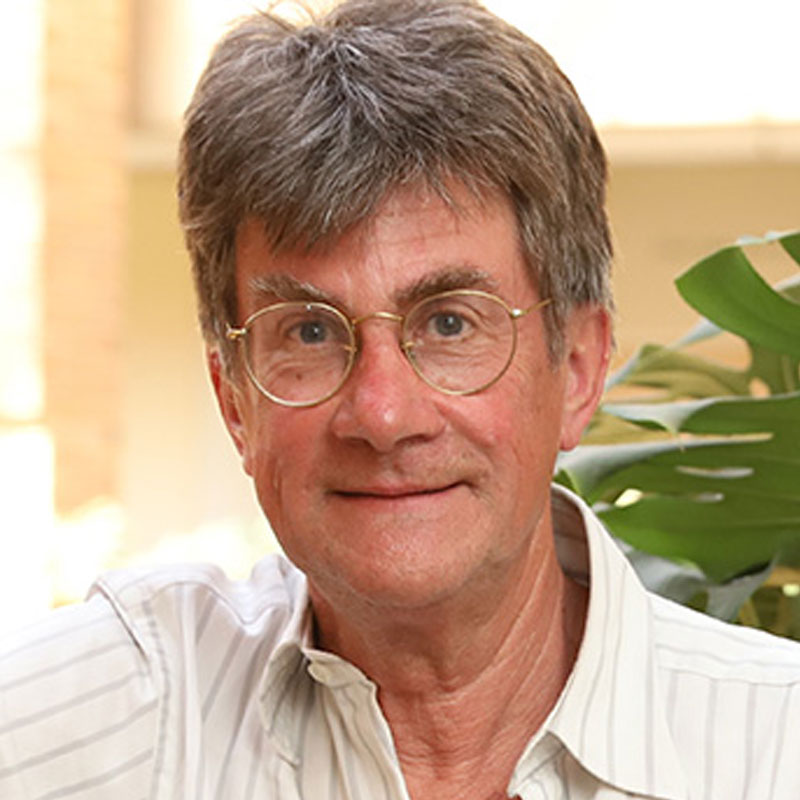 The overwhelming body of opinion seems to be that the South African Constitutional Court (CC) has done quite well in its first 17 years. From the first slew of ‘easy’ cases, ( reversing the onus, outlawing of sodomy, etc), to the landmark stamping of its authority in Makwanyane, Fedsure,  Pharmaceutical Manufacturers Association, the Court has spoken directly, with clarity and vigour, seemingly confident about its role in the democracy demanded of it by the Constitution.

With this rather exemplary judicial record, why the focus on a ‘populist’ threat? Perhaps this is triggered by the fear of a retreat from this brave beginning, of an undermining of judicial impartiality and independence. But the term first needs to be defined. ‘Populism’ is taken to be some form of unmediated, simple majoritarian approach to the notion of democracy, a view that the wishes of 50% plus 1 should prevail, as expressed through Parliament, constituted as the outcome of free and fair elections (so far overwhelmingly the case in SA), or as expressed through mob action, beyond the confines of the rule of law, as the last five months of 2012 and the events at Marikana and de Doorns so vividly demonstrated. It seems to be a topic worthy of consideration, for the reasons set out below, in brief:

If one weighs up these real and perceived populist threats to the constitutional project as it manifests through the judiciary, and sets them against the strong foundations set by the CC over the past seven years or so, what does the balance sheet look like?

In my view, there are a number of  surprisingly encouraging recent judgments (e g FUL, Ambrosini, Glenister III, Agri SA).  However, set against positive signs, the gradual process through which mediocrity and even ideology begin to affect both the form and substance of jurisprudence is a relevant threat.

In the inevitable waxing and waning of the scope of public authority between the judiciary and the other two branches of government, there are going to be times when the judiciary pulls in its horns a little, the better (one always hopes optimistically) to fight another day. We have seen this before.

Are we about to see this happen to the CC, effectively in response to the ascendant power thrust of the current populist faction within the ANC and more broadly, as people tire of flawed service delivery, and grow impatient with increasing disparities of wealth? I do not think so, but the OUTA CC judgment certainly counts as a warning shot across the bows of any court that would take for itself too great a power to intervene in the financial and economic processes of the country.

Perhaps the future management system of the courts is a space to be most closely watched. The appointments of Chief Justice,  SCA President and their deputies, are all in the gift of the political majority or a faction thereof, for the time being. If one has a flawed person in any of those positions, and the Constitution and the law give their office great power, untold harm could be done.

There are many ways to break a valuable object, and precious little chance of putting it together again. We need to remain vigilant in defence of the constitutional democratic model which was brokered with such hope, ingenuity, energy, and realism some twenty years ago. The judiciary, led by the CC, is the key to the strengthening of the values of the Constitution, and it deserves our critical support.

Hugh Corder is the Professor of Public Law, University of Cape Town.  This post is an amended version of a lecture given to the Oxford Human Rights Hub on 15 May 2013.  An audio recording of the talk can be found here.

South Africa, Race, Right to Education, Right to Equality and Non-Discrimination, Socio-Economic Rights
I am now in my final month of working for the Legal Resources Centre and Rhodes University as the Oxford Human ...

Violence Against Women in South Africa: President Zuma and the ANC Still Have Not Got the Message

South Africa, Gender
By Nabihah Iqbal - The recent tragedy of Anene Booysen has brought widespread attention to the pandemic of ...

South Africa, Access to Justice
Continuing in our series on the state of pro bono legal work around the world, Emma Webber blogs for us on the ...