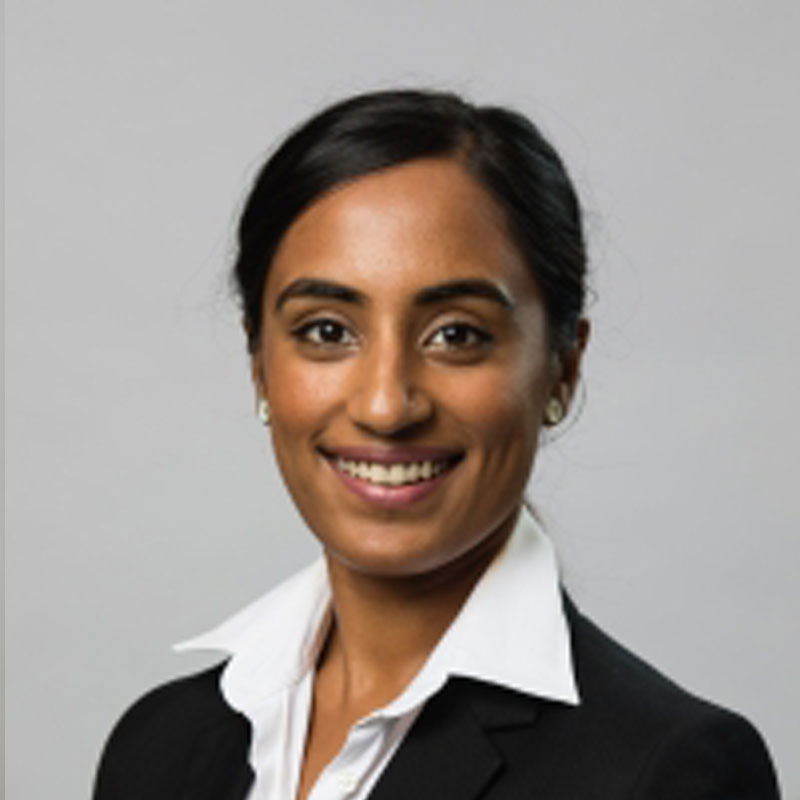 The landmark Australian Tasmanian Dams case celebrated its 30th anniversary in August 2013. This case was a turning point for Australia. It had significant implications both for the interpretation of federal constitutional powers as well as the political relationship between the Commonwealth and the States.

In a 4:3 decision, the High Court of Australia held that the external affairs in the constitution power gave the Federal Government full authority to implement any international treaty that it signed on any subject matter. In this case, an Act implementing the World Heritage Convention, and thus preventing the Franklin Dam being built on a World Heritage listed area, was held to be valid.

The Federal Parliament has the power to suspend any legislation including the Racial Discrimination Act whenever it likes. In fact, it has done so three times already, in order to pass legislation that is discriminatory against our Indigenous population. This has severely reduced Australia’s credibility and moral standing internationally.

The right to equality and non-discrimination is a core right in any liberal democracy. So how can Australians stop the Federal Government overriding human rights protections at political whim? There is only one way, and that is through entrenched Constitutional protection. The Australian people have the power to vote through amendments to change the Constitution so that it includes fundamental human rights.

Shockingly, Australia’s constitution still contains relics of its racist colonial history. The ‘Races Power’ in s 51(xxvi) still allows ‘special laws’ to be passed to the detriment of a particular race. Modern High Court interpretation of this power has not changed this.

This demonstrates that so long as anything in our Constitution can be interpreted to the detriment of our own people, there is a real risk that it can be used in this way.

There is a way to change this situation. And the first step is close. All major political parties in Australia have agreed to have a referendum that recognises our Indigenous people in the Constitution. This would guarantee equality and non-discrimination and would also pave the way for other human rights protections to be written into our Constitution.

It is an important moment because it will mean that our Constitution will finally say that Australia is a country built on fundamental respect for human dignity, respect and equality for all.

Australians can finally pick up from the historic triumph that the Tasmanian Dams case represented and move forward as a country to say loudly and clearly that fundamental human rights are too important to be left out of our national constitution.

Neshevida Balasubramanian is an intern at the Gilbert and Tobin Centre for Law at the University of New South Wales.