The Tune Goes On: Appointments to Tribunals Must Adhere to The Two-Thirds Gender Rule 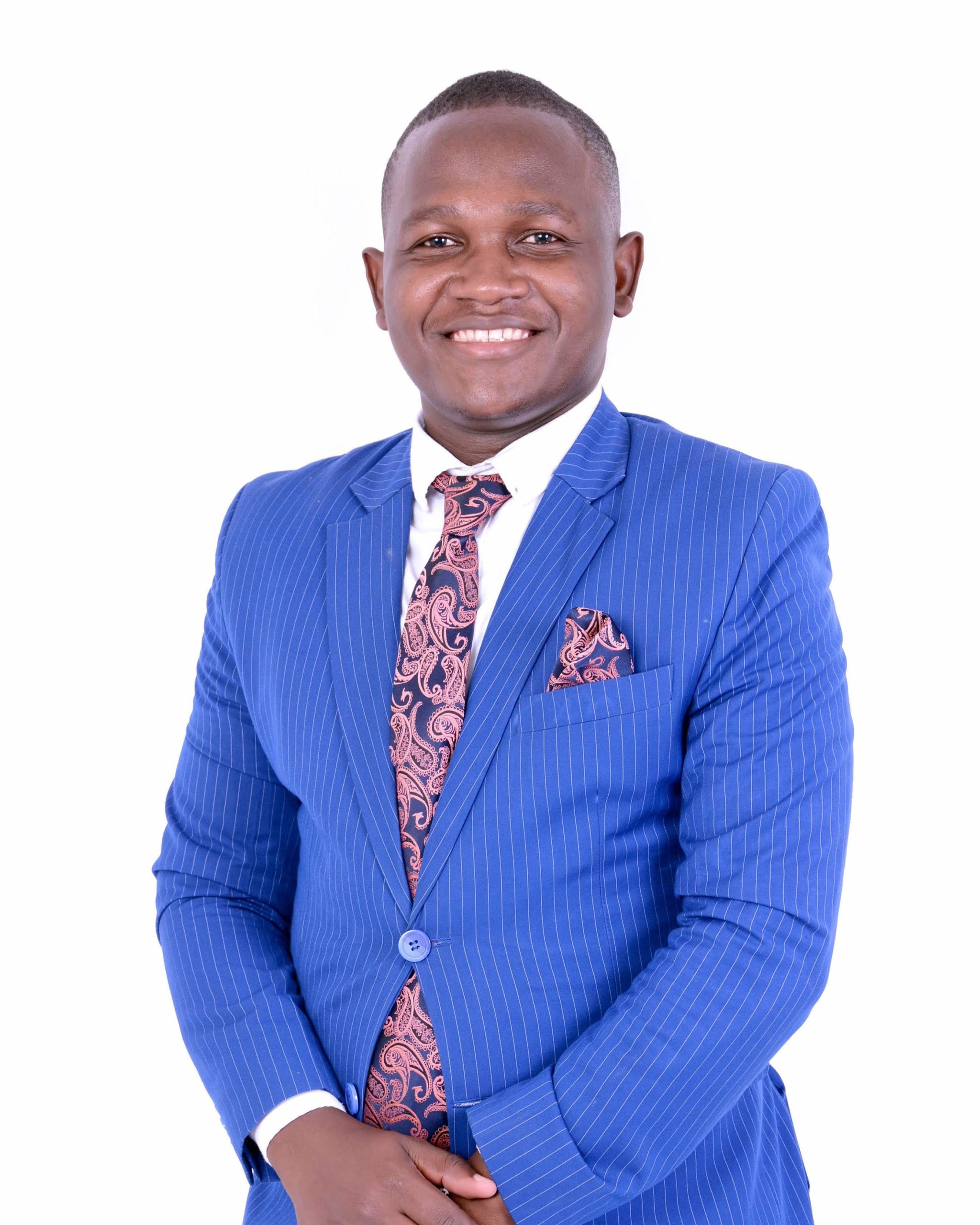 In Bernard Odero Okello & another v Cabinet Secretary for Industrialization, Trade and Enterprise Development, the petitioners challenged the appointment of the interested parties as members of the Business Premises and Rent Tribunal on several grounds, inter alia, that the appointment was in violation of Article 27 of the Kenyan Constitution. Article 27 requires the state to take legislative and other measures including affirmative action programmes and policies designed to redress any disadvantage suffered by individuals or groups because of past discrimination. Additionally, the Constitution also requires the State to ensure that not more than two-thirds of elective or appointed positions are of the same gender.

The petitioner argued that out of the five appointments only one was a female and as such the same did not comply with the two-thirds gender rule. Further, the petitioners also argued that Kenya is a signatory to CEDAW, Beijing Declaration and Maputo Protocol, all for which provide for elimination of all forms of discrimination against women. The respondents on the other hand submitted that only two women from the same ethnic origin and region applied and therefore only one was appointed.

In its judgment delivered on the 30th October 2020, the  court agreed with the Petitioners and held the appointments to have violated the two-thirds gender rule. The court was of the view that the import of Article 27 was to address the past disadvantages suffered by individuals or groups because of past discrimination. Furthermore, that it was 10 years since the promulgation of the constitution and hence it cannot be said that the two-thirds gender rule is not due for implementation. Similarly, the court held that there are many women who qualify for the positions and that the Respondents should have advertised publicly for those qualified to apply.

The decision of the High court is worth celebrating. The decision reminds the state that Kenyans made a decision to dismantle the structures that had legalised patriarchal subordination. Moreover, the decision speaks to Kenyans of the pre-commitment that they made to themselves by entrenching substantive equality. Whereas provisions providing for formal equality are necessary to ensure the attainment of gender justice, it has been accepted that they are insufficient to deal with deeply entrenched societal inequalities. It was on this basis that Kenyans required the State to go further and come up with affirmative actions in order to address the historical disadvantages to which women have been subject to.

This decision differs from Federation of Women Lawyers-Kenya (FIDA-K) & 5 Others v Attorney General & Another) where the petitioner challenged the appointment of Supreme Court judges for failure to observe the two-thirds gender rule.  Surprisingly, the court in this case held that article 27 did not place any obligation on the appointing authority (Judicial Service Commission) in the performance of its duties, but that the rights under Article 27 could only be claimed against the government when it fails to take legislative and other policy measures to achieve gender equity. The court therefore refused to compel the JSC to comply with the requirement on the basis that by doing so they would be encroaching into the Executive’s policy making powers. Shocking also  is the tone that the judges addressed the petitioners by ordering them to ‘keep your feminine missiles to their launch pads until the State acts on policies and programmes as are envisaged in Article 27(6) and (8) and the Legislature has legislated accordingly’.

The decision is therefore progressive and promises the Kenyan women of the realisation of the leitmotifs and equality goals of our constitution. The decision will also serve a reminder to every arm of the government to comply with the two-thirds gender rule.

Is the two-thirds gender rule discourse engendering double invisibility in public life for other vulnerable groups in Kenya?

Kenya, Gender, Right to Equality and Non-Discrimination
It is asserted that an enduring democracy is one that secures the meaningful participation of youth, women, ...