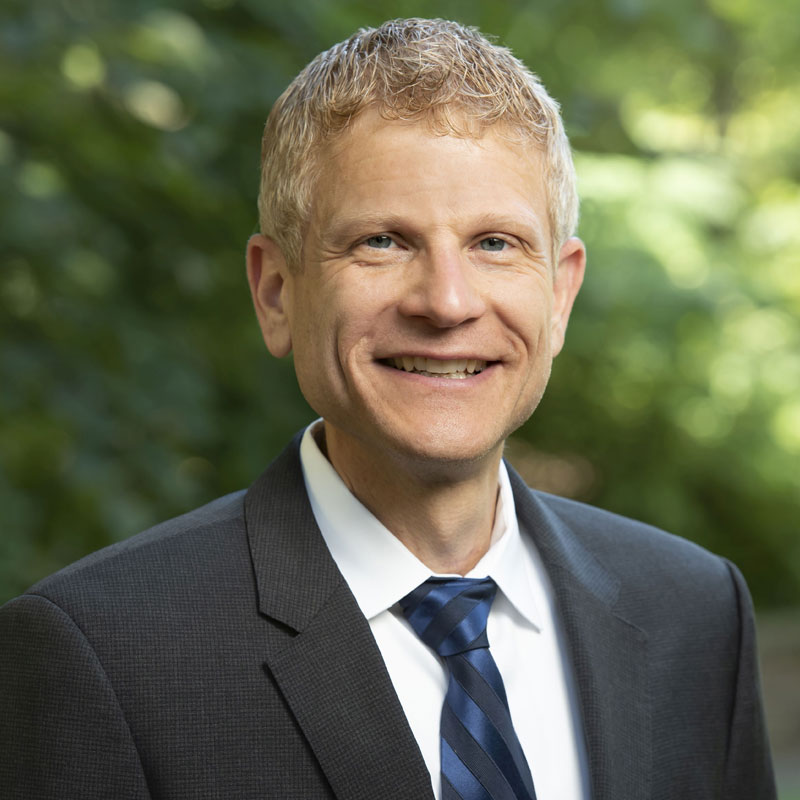 What is most concerning about the conduct of Donald Trump during and since the 2016 presidential campaign is not any potential violations of the U.S. Constitution.  Most concerning are his disregard of norms that had previously constrained candidates for president and his flouting of constitutional conventions that had previously guided occupants of the White House. In this initial post, I will discuss what constitutional conventions are and why they matter, including in the United States.  In a later post, I will substantiate my claim that Candidate-turned-President Trump has been disturbingly disrespectful of norms and conventions.

Constitutional conventions can be thought of as norms, principles, precepts, and maxims that guide government officials in the exercise of their political discretion.  Conventions are derived from an accretion over time of governmental practices that are engaged in, at least in part, for self-consciously normative reasons.  Conventions are not legally binding, let alone judicially enforceable, but they are still regarded as obligatory as a matter of political morality.  To violate a convention is to engage in anticonstitutional behavior, even if the conduct at issue is not unconstitutional.

It might be tempting to assume that a basic difference between the constitutional regimes in England and the United States is that constitutional conventions play a prominent role only on the English side of the Atlantic.  Unlike England, the United States has a written, mostly judicially enforced Constitution, which causes many U.S. lawyers, judges, and citizens to assume that there are only two relevant normative realms of potential interest: the constitutional, which is conceived of as limiting governmental action, and the political, which is conceived of as licensing government officials to exercise their will and indulge their appetites.

It turns out that the constitutional regime in the United States is normatively more complex than that.  For example:

The response of most Americans to each of the above scenarios would very likely be that “you just can’t do that.”  That is because of longstanding constitutional conventions that limit the political discretion of state legislators, electors, presidents, and members of Congress.

Conventions matter because they enable the U.S. government to function—notwithstanding its robust system of separation of powers, checks and balances, and two political parties—by keeping partisanship within reasonable bounds.  Conventions also matter because they help ensure that the government will execute its responsibilities in a reasonably competent fashion and will be trusted by, and remain accountable to, the governed.

So it is not true that England has conventions and America has only a written Constitution.  It may be true, however, that the written, mostly judicially enforceable American Constitution causes conventions to be under-theorized by U.S. legal scholars and, more importantly, under-enforced by elected officials and citizens.  This seems especially so in the current, highly polarized political climate in the United States, which recently saw Senate Republicans take the extraordinary step of holding a Supreme Court vacancy open for roughly a year rather than allow a Democratic president to fill the seat.  Political polarization and disciplined, ideological parties can place constitutional conventions under great stress.

Still, even as judged by the lower standards of polarized times, President Trump stands alone.  No one else in recent memory has approached the degree of his disregard of norms that have constrained presidential candidates and conventions that have guided presidents. In a subsequent post, I will substantiate this claim.